The Russian leader launched the invasion towards the end of February, labelling this a “special military operation” which was intended to “de-militarise” and “de-Nazify” Ukraine. Since this time, the country’s state-run TV has broadcasted more and more extreme messages in a bid to get ordinary Russians on side.

In his latest appearance on Channel One Russia, MP Oleg Matveichev said Ukraine was like a “prostate” with AIDS who “wants to infect everyone else”.

Volodymyr Zelensky’s administration, he added, was not willing to see his own country die alone and wanted to pull others down with it.

Matveichev, quoted by Francis Scarr of the BBC, said: “Generally speaking, what is the modern Ukrainian state? To put it crudely, it is a prostitute who has got infected with AIDS and wants to infect everyone else – to spread the infection so that more people die.

“So that not just she herself dies, but plenty of others too. That’s what that state is today.”

Matveichev’s comments appeared to strike at the heart of the argument that the Russo-Ukraine war extends beyond the borders of these countries due to the heavy involvement of the West, currently through the providing of arms and further support.

The case has been made outside of Russia too, albeit in less extreme terms, including by US constitutional expert Bruce Fein.

He told the Asia Times in April “the US and several NATO members have become co-belligerents with Ukraine against Russia by systematic and massive assistance to its military forces to defeat Russia”.

Mr Scarr commented that such extreme rhetoric as that used by Matveichev is now “normal” on Russian state TV.

Channel One Russia is, however, perhaps best known in the West for its brief and accidental broadcasting of an anti-war protest.

In March, then editor Marina Ovsyannikova burst onto the screen during a news report holding a banner which read “Russians against war”.

Producers were quick to pan to another report, but the message had already been seen.

French President Emmanuel Macron has doubled down on his insistence the war should end as quickly as is possible through negotiation, noting Russia should not be “humiliated” or it shall become only more aggressive still.

But critics branded him “Putin’s puppet” and stressed the war should only end with a Ukrainian victory, however unlikely that may be. 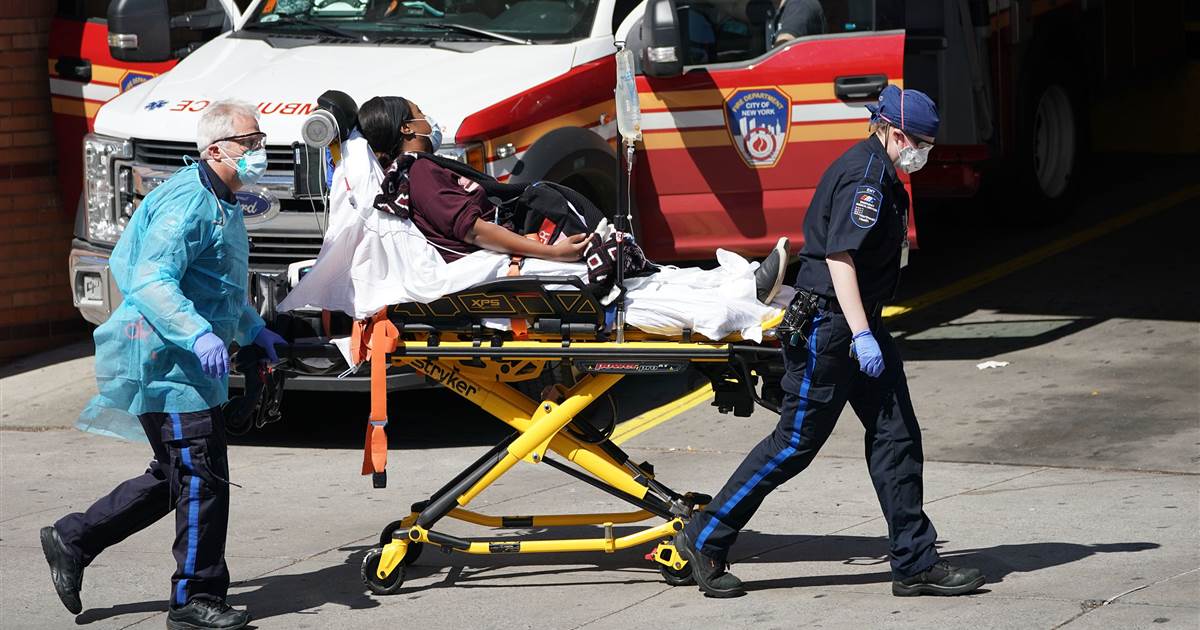 Severe cases of COVID-19, the illness caused by the coronavirus, are disproportionately affecting African American communities, according to a report published Wednesday […] 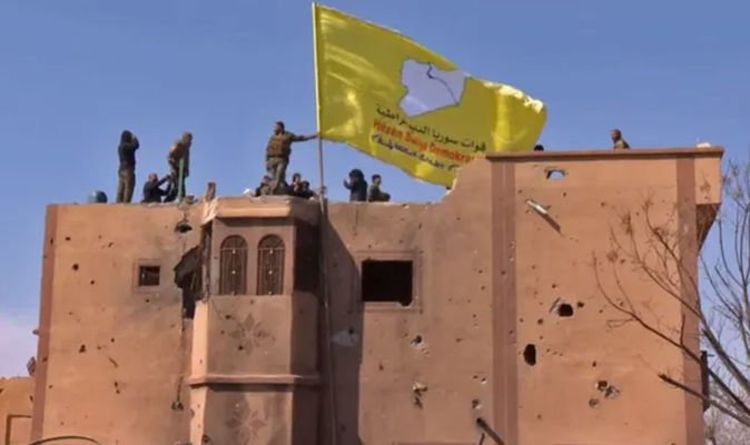 More than 60,000 people were removed from what is believed to be the last part of the terror group’s “caliphate” in the […] 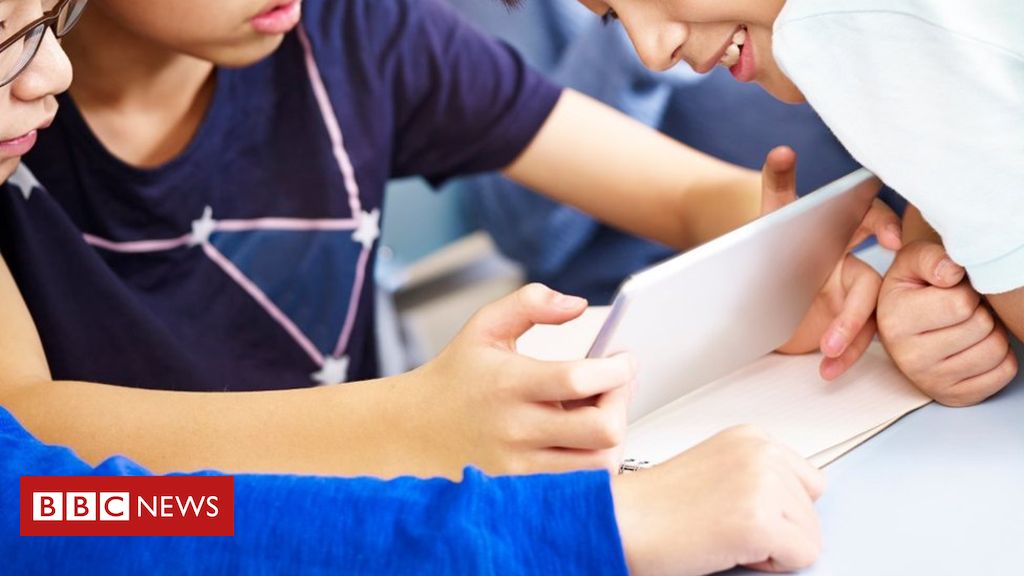 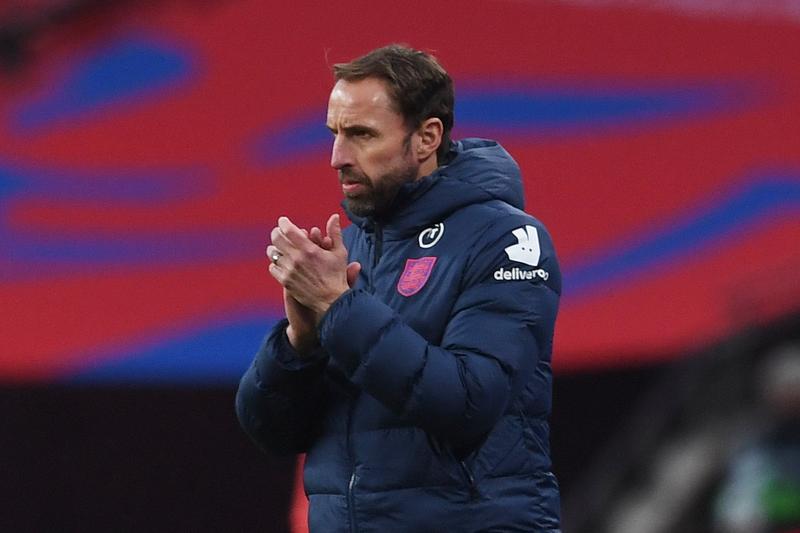 LONDON (Reuters) – England manager Gareth Southgate praised his players for holding steady and seeing their way through a gritty, though not […]