Ukraine is a largely bilingual country, with the majority of its population saying they can speak Russian as well as Ukrainian. Around 40 percent of Ukrainians named Russian as their mother tongue in 2012.

One of the stated goals of Russia’s “special military operation” in Ukraine was defending Russian-speaking populations whom the Kremlin claimed were being persecuted by Ukrainian nationalists.

Moscow has sought to justify its atrocities committed in Ukraine by claiming its aim is to “de-Nazifying” the country with the support of Russian-speaking populations.

However, the invasion has instead stirred up powerful anti-Russian sentiment among Ukrainians living in Russian-speaking regions.

Since the invasion began over three months ago, Russian speakers in Ukraine have reportedly been moving away from the language and focusing on improving their Ukrainian in the face of Russia’s aggression.

The video showed civilians from Mariupol, the heavily besieged city at the centre of the Russian-speaking Donbas region, speaking Ukrainian.

Mr Malamud commented: “Can’t help but notice the way the Mariupol refugees speak Ukrainian. It’s obvious that many of them have never spoken it until now.

“They are all native Russian speakers, but they are trying their best. They want to speak Ukrainian now. Putin is the one destroying Russian culture.”

Long-standing tensions between Russia and Ukraine have caused a shift toward the Ukrainian language in recent years.

Russia has long used the alleged persecution of Russian speakers to justify its aggression towards Ukraine, including over the annexation of Crimea in 2014.

The Kremlin has repeated these claims over years of conflict between Russian-backed separatists in Ukraine’s eastern Donbas region and the Ukrainian army.

In response, Ukraine’s government has passed new mandates and quotas to boost the use of Ukrainian in education, the media and professional communications.

READ MORE: Over 40 NATO warships and 7,000 troops gather in Baltic

Learning Ukrainian became mandatory in schools in 2017 following years of fighting in Donbas and the pro-western Madian Revolution in 2014.

A law was passed in 2019 that initiated a process to make Ukrainian language materials obligatory in all areas of the public sector.

However, Russia’s invasion of Ukraine has reportedly further reduced the amount of Russian being spoken in the country as patriotism grows in the face of Russia’s aggression.

A recent poll from the Ukrainian Institute found that, in 2022, only 16 percent of Ukrainians claimed Russian as their mother tongue compared to 40 percent in 2012.

More than half of respondents – 51 percent – said that they only spoke Ukrainian in their daily life while 33 percent said they used Ukrainian and Russian interchangeably.

Some Ukrainian cities, including the capital Kyiv, have begun removing Russian-related monuments, markers and road signs.

The port city Odesa has also created a commission to consider the future of some of the city’s most significant landmarks which have links to Russia, including a statue to Russian Empress Catherine the Great.

Russian President Vladimir Putin has previously claimed that Russians and Ukrainians are “one people — a single whole,” bound by the shared language and culture.

He has sought to justify the Kremlin’s “special military operation” as a bid to “denazify” Ukrainian leadership and protect the Russian speakers of the Donbas.

However, Ukrainian President Zelensky said Putin was ironically pushing Ukrainians further away from Russia than ever before.

He said in a March address: “Russia itself is doing everything to ensure that de-Russification takes place on the territory of our state.

“You are doing it. In one generation. And forever.”

Kevin Durant was fined $50,000 by the NBA on Friday for his offensive and derogatory language in social media messages to actor […] 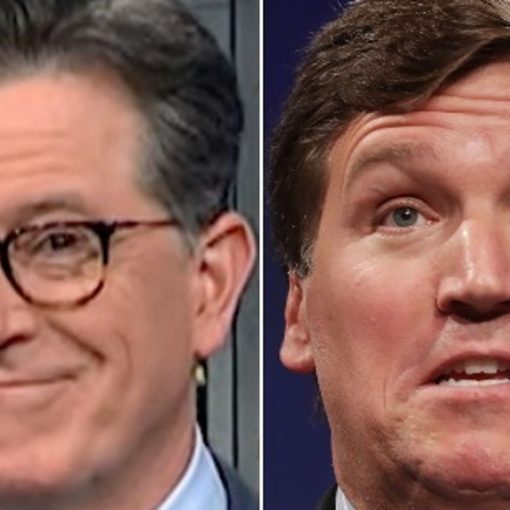 On Tuesday night, for example, Carlson claimed President Joe Biden was actually the aggressor, and was secretly setting up a conflict with […] 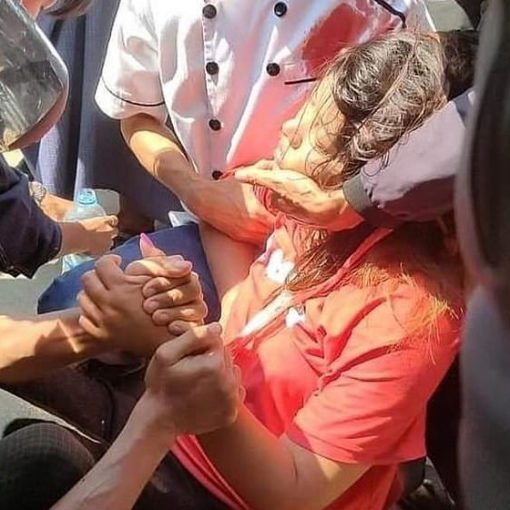 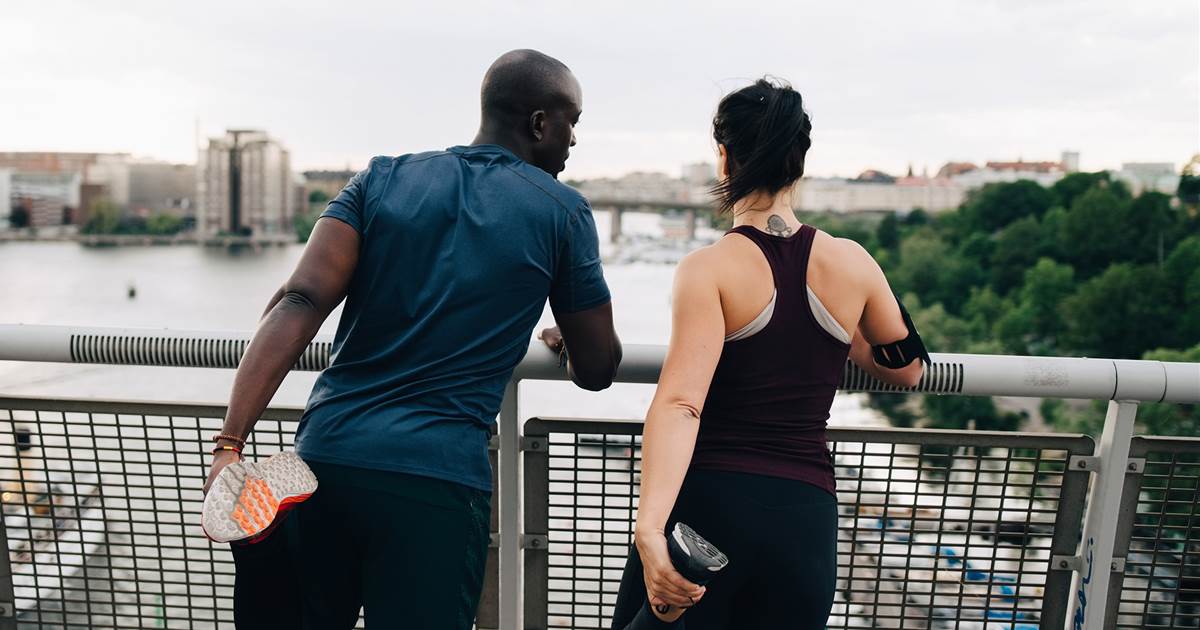 As a yoga instructor for over a decade, I preach the importance of stretching. Stretching not only helps your muscles warm up […]