You might remember that classic time-shifting platformer Prince of Persia: The Sands Of Time is getting a fancy remake. Announced in 2020, it was originally due out in January 2021. Then it was delayed. And delayed again, as the project moved studios. Now it has been delayed once more, only this time it has been delayed straight to hell.

That said, and I’m not telling anyone breaking news here, it doesn’t sound like the project is in great shape. Having been in development at Ubisoft’s two Indian studios for years, it was only last month that it was announced the game had been pulled from those teams and was moving to the original 2003 game’s developers, Ubisoft Montreal instead.

Announcing that move, they said the Montreal team “will now take the time they need to regroup on the scope of the game to deliver you the best experience for this remake of an all-time classic, when it’s ready”. Having taken a month to survey the work, things must not have been great, because Ubisoft have now told IGN over the weekend that “we are no longer targeting a FY23 release anymore and the game has been delisted. If players wish to cancel their preorder they are invited to contact their retailer. They will be updated on the project as the development is moving along.”

That is, uh, not a good sign. For reference, FY23 is the financial year that doesn’t end until the middle of next year, so if it ever actually comes out, we’re not going to be seeing this game for a very, very long time. 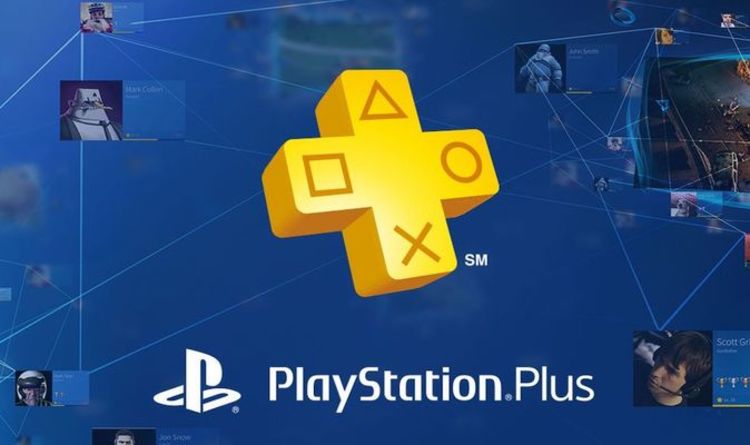 PS Plus games are about to be revealed for April 2019. The next batch of free PS4 games are scheduled to be […] 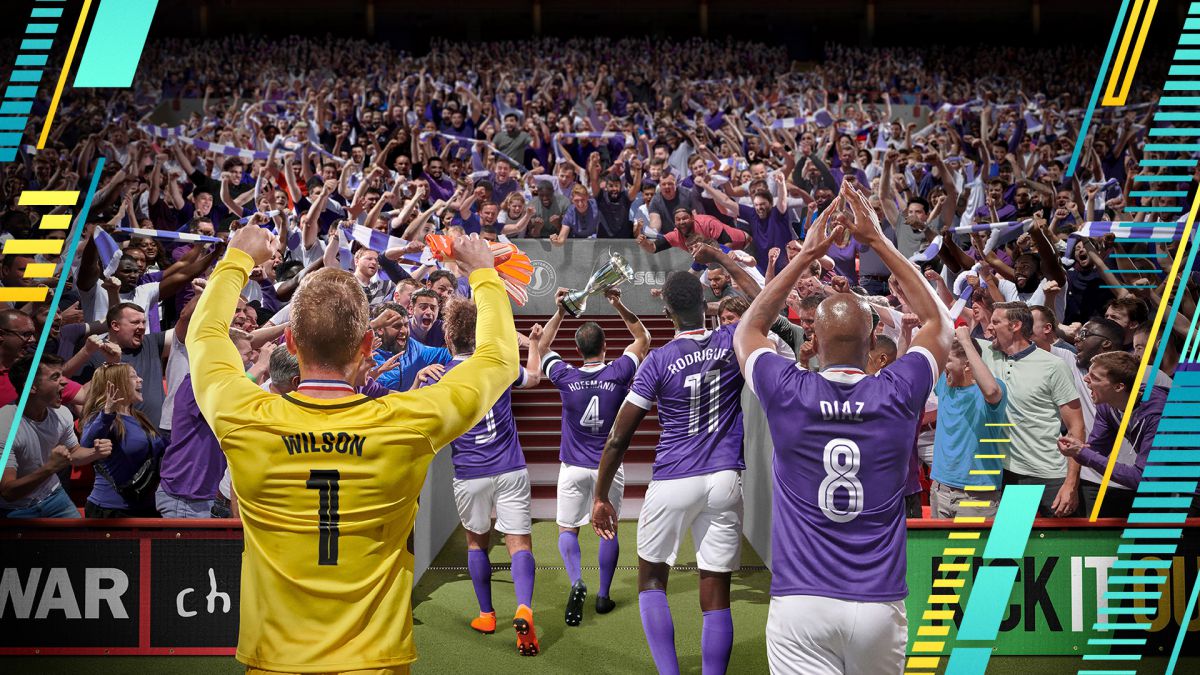 Football Manager 2020 is only a month away, once again combining the popular hobbies of football and looking at loads of data. […] 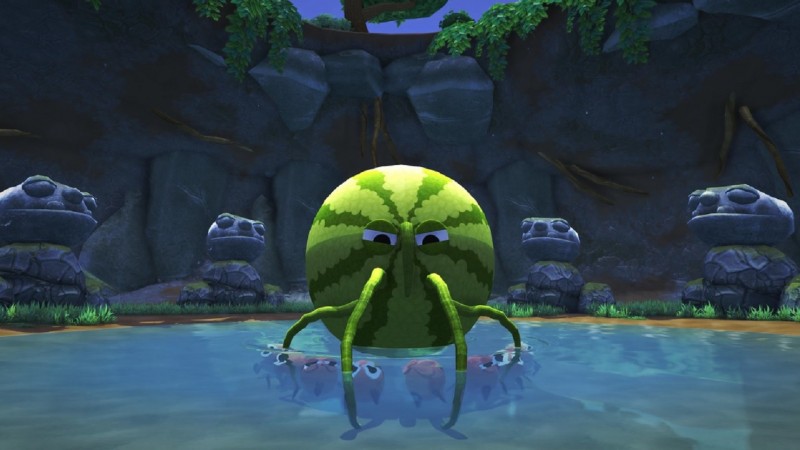 Maybe you caught the Bugsnax gameplay demo yesterday. Maybe you didn’t. But have you ever wanted to know what Bugsnax you are? […]