Fears are growing over the safety of a British journalist and a Brazilian Indigenous expert who have disappeared in one of the remotest corners of the Amazon just days after receiving threats.

Dom Phillips, a longtime contributor to the Guardian in Brazil, was last seen over the weekend in the Javari region of Amazonas state – a vast region of rivers and rainforests near the border with Peru.

The reporter was traveling with Bruno Araújo Pereira, a former government official tasked with protecting Brazil’s uncontacted tribes, who has long received threats from the loggers and miners seeking to invade their lands.

Phillips, who is working on a book about the environment with support from the Alicia Patterson Foundation, is based in the Brazilian city of Salvador and has been reporting on Brazil for more than 15 years for newspapers including the Guardian, the Washington Post, the New York Times and the Financial Times.

On Monday local Indigenous leaders sounded the alarm after the two men vanished during a reporting mission into the network of rivers around the town of Atalaia do Norte, the entry point into the Javari reserve.

In a statement, the Indigenous group Univaja said Phillips and Pereira had set off last week by boat for a region known as the Lago do Jaburu, reaching their destination on Friday evening.

At about 6am on Sunday, after two days reporting, the pair are thought to have started returning by river to Atalaia do Norte. The journey should have taken no more than three hours but a search party was sent out at about 2pm after they failed to arrive.

“We need an urgent search mission. We need the police, we need the army, we need firefighters, we need civil defense forces. We have no time to lose,” said Beto Marubo, a prominent Indigenous leader from the region who knows both of the missing men.

A spokesperson for Guardian News & Media said: “The Guardian is very concerned and is urgently seeking information about Mr Phillips’ whereabouts and condition. We are in contact with the British embassy in Brazil and local and national authorities to try to establish the facts as soon as possible.”

Phillips had joined one of Pereira’s expeditions to the same region in 2018 to report on the lost tribes of the Amazon for the Guardian.

He is known for his love of the Amazon region and has travelled there extensively to report on the crisis facing Brazil’s environment and its Indigenous communities.

“Amazônia sua linda (Amazonia you beauty),” the journalist wrote last week on Instagram alongside a video of a boat meandering down one of the region’s rivers.

Federal police officials in the capital of Amazonas, Manaus, said they were aware of the disappearances and were working on the case. The army was also thought to be mobilizing troops to help in the search while independent search parties were also being organized by indigenous and environmental activists.

Human Rights Watch said it was extremely concerned about the situation and urged authorities to throw every possible resource into the search effort in order to ensure their safety.

Marubo said the Javari region, a vast expanse of jungle which is home to more than 20 Indigenous groups, had grown increasingly tense and perilous in recent years – particularly after the 2019 murder of an indigenous protection official called Maxciel Pereira dos Santos.

“Under the Bolsonaro government the pressure has increased even more because the invaders felt empowered and became more aggressive,” added Marubo who said “systematically organized gangs” of illegal miners and hunters were “plundering” the region’s forests and rivers with impunity.

“They are veritable gangs and they are very violent,” the Indigenous leader said. 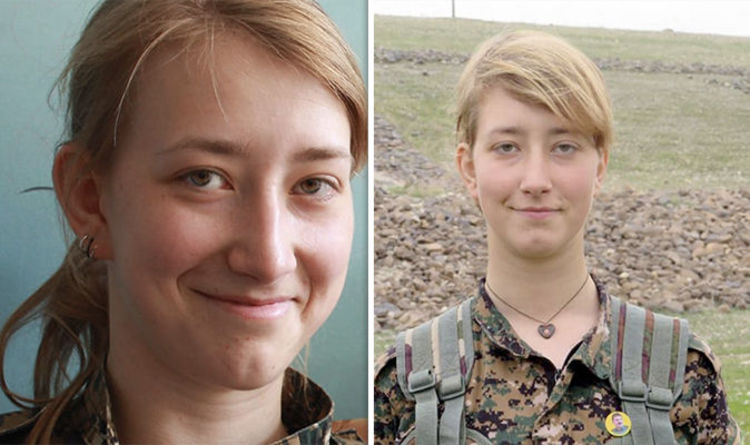 Anna Campbell, 26, from Lewes in East Sussex, died on March 15 during in the city of Afrin, which was heavily bombarded […] 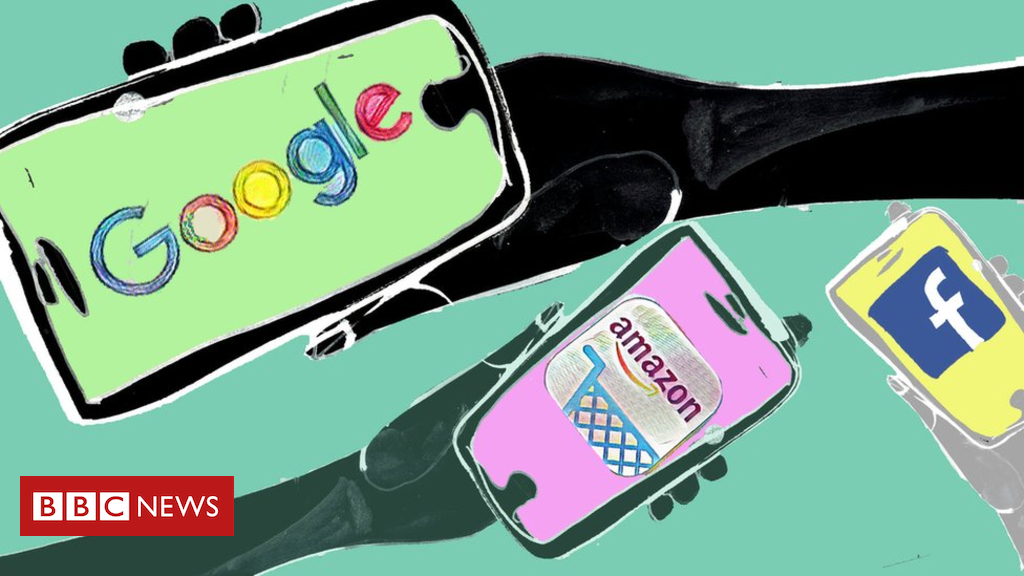 France has said it will introduce its own tax on big technology firms from 1 January after EU-wide efforts stalled. French Finance […] 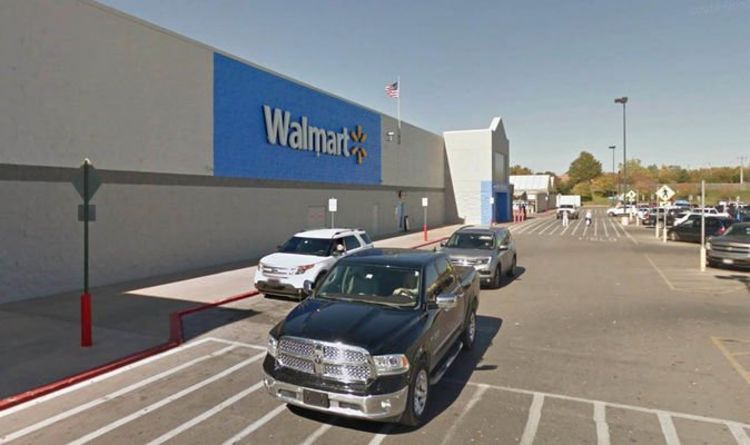 At least three people are dead after a shooter fired on people in a Walmart parking lot. Police have confirmed that two […]