Two veteran Chinese taikonauts and a rookie blasted off atop a Long March 2F rocket Saturday evening U.S. time, streaking into orbit and setting off after China’s Tiangong “Palace in the Sky” space station for a planned six-month stay.

The launching marked the third piloted flight to the Chinese outpost and the first in a series of crew rotations intended to establish a permanent Chinese presence in low-Earth orbit.

After a computer-orchestrated rendezvous, Chen planned to oversee an automated docking at the station’s Tianhe core module.

The Shenzhou 14 crew is the third set of taikonauts, or Chinese astronauts, to live and work aboard the growing space station and the first to establish what China hopes will be a permanent residence in low-Earth orbit.

During their stay in orbit, Chen’s crew will oversee the addition of two laboratory modules, known as Wentian and Mengtian, in July and October, tripling the station’s size. Before returning to Earth in December, Chen and his crewmates will turn the lab over to three replacements arriving aboard the Shenzhou 15 ferry ship.

“We are close friends and colleagues,” Cai said of his crewmates. “We have supported each other and we have collaborated closely…We have the confidence and the determination to successfully complete this mission and we will never fail the expectations of the CPC (Communist Party of China) and of our people.”

“After entrance into the core module, we will receive the Mengtian and the Wentian lab modules, they will make the system more stable and improve the functionality of the whole complex,” Chen told reporters before launch.

“We will make full use of this platform to carry out more complicated scientific experiments,” Chen added. “The results of those experiments will benefit not only China but the rest of the world.”

When completed, the Chinese station is expected to tip the scales at 80 to 100 tons, making it roughly comparable to Russia’s retired Mir station. Equipped with state-of-the-art systems, including a multi-joint robot arm, the Tiangong station will serve as a sophisticated research base and engineering facility.

The much larger, more mature International Space Station, built by NASA, Russia, the European Space Agency, Japan and Canada over the past two decades, weighs nearly one million pounds, or 500 tons, and is made up of more than a dozen pressurized modules, featuring a solar power truss stretching the length of a football field.

The ISS has been permanently staffed since 2000, but the complex’s future is in doubt, in large part because of Russia’s ongoing invasion of Ukraine and growing animosity between Russia and the lab’s western partners.

NASA wants to operate the lab until 2030, but it’s not yet clear if Russia will remain a part of the project through the end of the decade. As it now stands, Russia provides the propellant and thrusters needed to keep the lab in orbit and neither side can operate the station on its own.

But once the ISS is retired, whenever that might be, China’s space station will be the pre-imminent lab in low-Earth orbit, sharing space with a planned Russian station that may or may not be funded, and by one or more U.S.-backed commercial outposts, assuming any make it off the drawing board.

Eight piloted missions of Shenzhou spacecraft were successfully launched before this week’s flight. The first was in 2003, and the most recent flight in 2021. 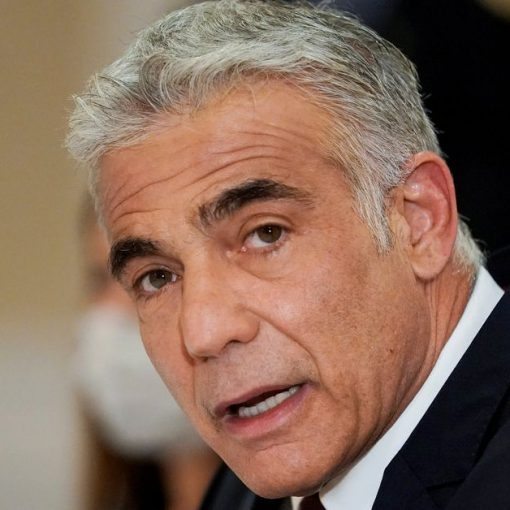 DUBAI, June 29 (Reuters) – Israel’s new foreign minister inaugurated its embassy in the United Arab Emirates on Tuesday and offered an […] Some researchers wonder whether anyone but the best funded will be able to afford the cost of Nature’s top open-access fee. Rannev/shutterstock.com […] 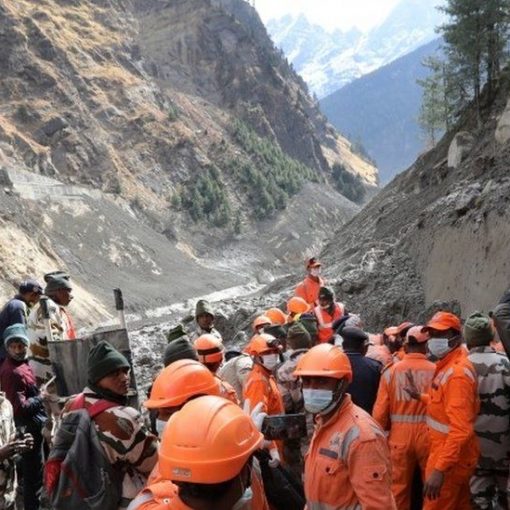 Cars controlled by AI drive smoothly and more efficiently, and a computer model suggests the effect spreads to nearby drivers too Technology […]