Wearing a t-shirt emblazoned with a photo of Jacklyn, Jacinto Cazares told CNN the family had a “powerful and beautiful service” for her Friday.

She was among the 19 students who were massacred in their classrooms on May 24 along with two fourth-grade teachers. Others were injured in the shooting, including a 9-year-old girl who was just discharged from University Health in San Antonio, the hospital said in a tweet Saturday. A 10-year-old girl remains hospitalized in serious condition and the gunman’s 66-year-old grandmother, who police said he shot before driving to the school, was in good condition, the hospital said.

Cazares said he wants to remember Jacklyn as a lively girl and calls her his angel. “She would do anything for anybody,” he said shortly after Jacklyn’s death. “And to me, she’s a little firecracker.”

Many of the friends Jacklyn made TikTok videos with were also killed in the shooting, Cazares said, including her cousin Annabell Guadalupe Rodriguez.

For now, Cazares is focused on honoring Jacklyn’s memory, but once all the victims are laid to rest, he said, he will fight for justice for his daughter and accountability for the police response to the shooting.

Cazares and others in the Uvalde community have been grieving a crushing loss against the backdrop of contradictory information from officials on how the shooting played out and how long law enforcement waited to confront the shooter inside the school.

The latest account from authorities indicates the shooter trapped the 21 victims with him inside two adjoining classrooms for more than an hour as officers gathered in the hallway, despite repeated 911 calls from students asking for help.

“Nobody’s been disciplined for this. There’s been no repercussions at all for what many have described as one of the worst law enforcement failures in American history,” US Rep. Joaquin Castro told CNN Saturday. “All of us, the American people, have seen the story and the version of the story change four or five times now.”

Response to shooting has been ‘disturbing,’ congressman says

Frustration grew even deeper Friday night when the Uvalde Consolidated Independent School District held its first board meeting since the shooting.

Parents were anxious to hear about safety measures the district would implement in the wake of the shooting, but the meeting ended with no clear security plans.

During the meeting, Superintendent Hal Harrell reiterated students would not be returning to Robb Elementary. After that, school board members went into a lengthy closed-door session that was scheduled to involve the approval of personnel employments, assignments, suspensions and terminations.

On Saturday, Castro questioned why the board didn’t announce any measures against the school district police chief, Pedro “Pete” Arredondo, who was identified by the Texas Department of Public Safety as the commanding officer who decided not to immediately breach the adjoining classrooms.

It’s “odd and disturbing that the school board didn’t take any action to at least put the chief on administrative leave while everything is sorted out,” Castro told CNN.

In addition to wanting answers to the many gaps in the investigation, one parent at Friday’s board meeting expressed profound concerns about her children attending school in Uvalde.

Angela Turner said she’s a mother of five who lost her niece in the shooting.

“We want answers to where the security is going to take place. This was all a joke,” she told reporters after the school board meeting. “I’m so disappointed in our school district.”

Turner insisted she will not send her children to school unless they feel safe, adding that her 6-year-old child told her, “I don’t want to go to school. Why? To be shot?”

“These people will not have a job if we stand together, and we do not let our kids go here,” she said as she pointed to a vacant school board podium.

Congressman: ‘It’s clear that the state and local officials now are not cooperating’

Further complicating the issue is how information about the investigation is being handled. According to Castro, officials at various levels of government are not working effectively together.

The FBI has been partnering with state and local officials on the investigation, Castro said, but the bureau told him “it was kind of split up.”

“It’s clear that the state and local officials now are not cooperating with each other,” Castro said, noting he’s asked the FBI to take the full lead on the investigation.

“When I was in Uvalde talking to the families, what they want most of all are answers about why this happened to their kids in their town,” Castro said.

The Justice Department said last week it would conduct a review of the law enforcement response to the shooting at the request of Uvalde Mayor Don McLaughlin.

And the Uvalde County district attorney has said the office will weigh in on criminal charges related to the shooting after a review of the Texas Rangers’ report on the shooting.

The Combined Law Enforcement Associations of Texas, the state’s largest police union, called on its members this week to cooperate fully with the investigation.

“There has been a great deal of false and misleading information in the aftermath of this tragedy,” the union said in a statement. “Some of the information came from the very highest levels of government and law enforcement. Sources that Texans once saw as iron-clad and completely reliable have now been proven false,” it said. 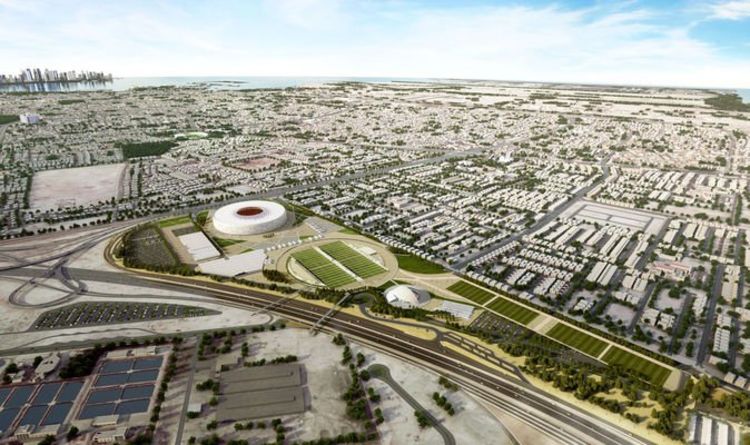 Qatar was awarded the 2022 World Cup tournament (Image: UK) It was a controversial and hard-won triumph for the desert emirate.  Now […] 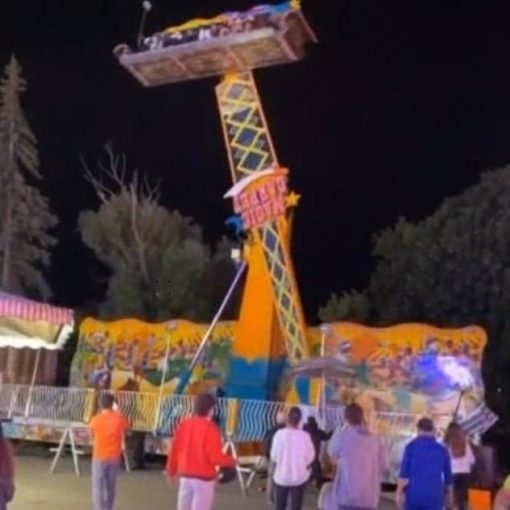 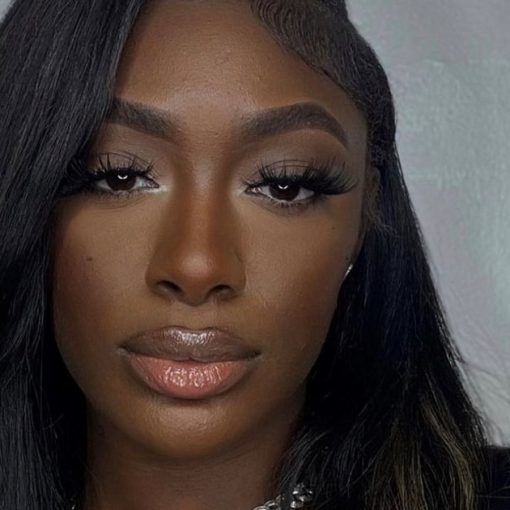 Two Bridgeport, Connecticut, police detectives have been placed on administrative leave following public outcry over the handling of death investigations of two […]