Apple’s rumored mixed-reality headset could get all up in your face with the help of dinosaurs and Hollywood directors, says a Saturday report. The company has tapped Mandalorian and Iron Man director Jon Favreau, who executive produces Apple TV Plus doc Prehistoric Planet, to bring that show’s dinos to the headset, according to The New York Times.

The Times, which cites unnamed sources, also says ongoing challenges with battery power mean the headset won’t appear until next year. That backs up an earlier report that we shouldn’t expect to see the device at Apple’s WWDC developers conference next week.

The news outlet says, though, that the company’s WWDC plans do include the introduction of software tools that would let apps add new camera and voice functionality, laying the foundation for a hands-free interface usable with the headset somewhere down the line.

With the help of Favreau and other Hollywood directors, Apple is looking to develop compelling apps for its headset, to help it stand apart from rival virtual- and augmented-reality offerings by the likes of Facebook parent Meta and Microsoft, the Times says.

VR headsets (or goggles or spectacles), are designed to place wearers in a digital world, where they can interact with virtual objects and one another’s avatars. AR devices don’t go quite as far; instead they superimpose digital objects onto the real world. The devices are seen by some as the gateway to computing’s next big revolution: a virtual realm called the metaverse.

That vision has been met by skepticism in some quarters, however, with critics pointing to everything from concerns about bullying and harassment to issues around excessive screen time. Apple’s headset effort has itself been divisive, the Times reports, saying that at least two members of the company’s industrial design crew left Apple in part “because they had some concerns about developing a product that might change the way people interact with one another.”

Apple didn’t respond to a request for comment on the Times report.

There have been plenty of stories and rumors around Apple’s headset. You can bring yourself up to speed on them here. And for more on WWDC, check out this preview. Also, here’s how to watch WWDC 2022, and here’s where you can find CNET’s complete WWDC 2022 coverage.

Read more: The Metaverse Is on the Way: Here’s What You Need to Know 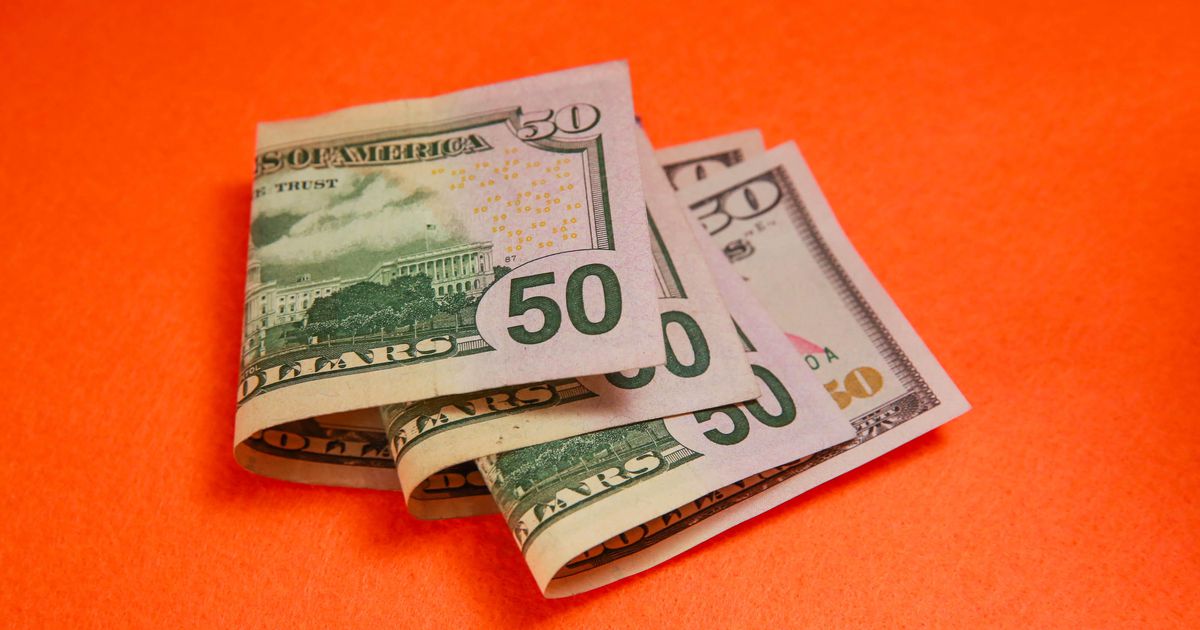 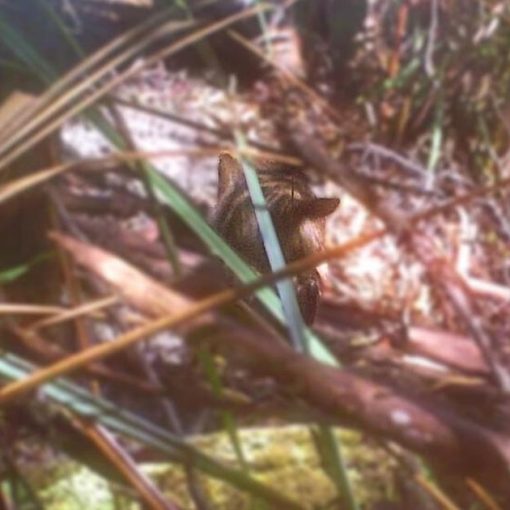 Does the footage show a thylacine … or something else? Thylacine Awareness Group of Australia YouTube Is the Tasmanian tiger, or thylacine, […] 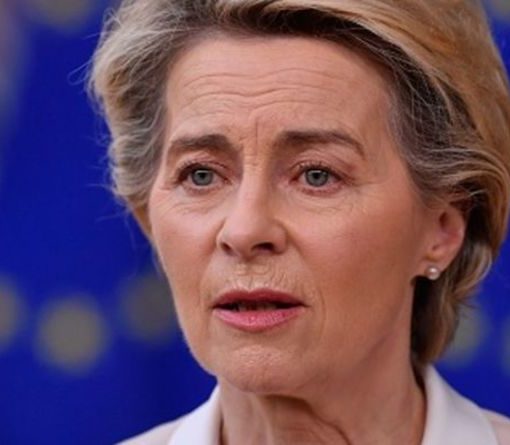 Reports across the bloc denounced Croatia, Greece and Romania for illegally pushing back migrants at their borders sparking fears for the safety […] 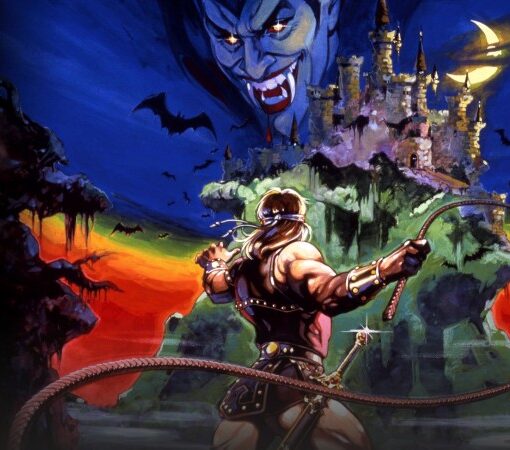 Konami is celebrating the 35th anniversary of its Castlevania series with a new “memorial NFT” collection.  More specifically, the company is auctioning […]