Ukraine claimed that it clawed back a chunk of the industrial centre of Sievierodonetsk in combat as Russia continues its onslaught, a news report has claimed.

The announcement comes at the time when the Russian invasion of Ukraine has completed 100 days.

Sergiy Gaidai, governor of Luhansk province, told national television that Ukrainian troops had retaken 20 percent of the territory they had lost in Sievierodonetsk.

On Friday, he said that it was “not realistic” the city would fall in the next two weeks even though Russian reinforcements were being deployed. 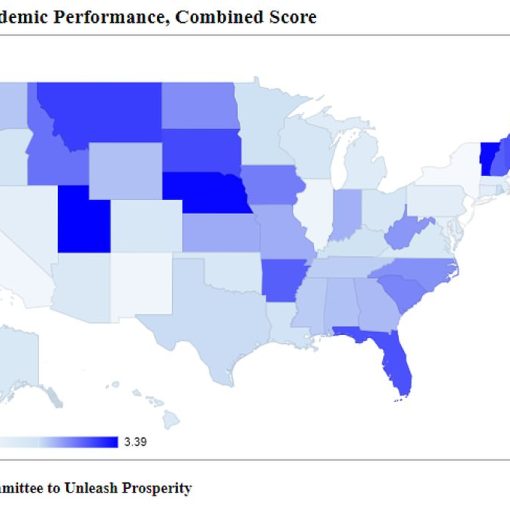 States that imposed the harshest lockdowns had the most devastating impact on the public, the most wide-ranging study into Covid restrictions in […] 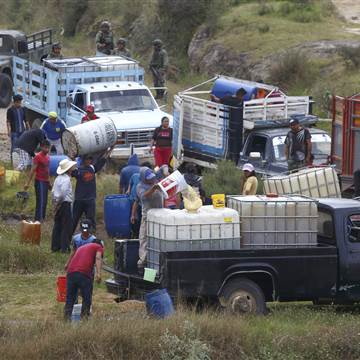 Kamala Harris has long been considered well placed to take over from the 78-year-old US President. With Joe Biden under pressure over […]