Skip to content
The city of Miami warned Saturday afternoon several roads were not accessible. At least one beach was temporarily closed.
Miami-Dade Fire Rescue officials warned the danger of flooding throughout the weekend is “high” across the county, especially in low-lying and poorly drained parts, and urged residents not to try and walk or drive through flooded waters.
The county also issued a No-Swim Advisory for certain areas after officials announced there were sewer overflows. Wastewater overflow at a local plant had the “potential to mix with flood waters at the facility and flow towards adjacent surface waters,” the county said in a news release. Residents and visitors were also urged to avoid activities like fishing and boating.

A flood watch was in effect across south Florida Saturday, including Miami, through 8 p.m. ET.

The National Weather Service (NWS) said the heaviest rain bands of the storm system had moved offshore by late afternoon but warned some isolated showers could follow and cause localized flooding.
Track the storm system here

Earlier the NWS office in Miami said between 6 and 11 inches of rain fell on some areas.

Record rainfall was recorded Saturday for the date of June 4 in West Palm Beach (which saw 4.5 inches of water), Fort Lauderdale (which saw 6.55 inches) and Miami (which recorded 5.24 inches), according to the NWS.

Potential Tropical Cycle One was poorly organized as it headed for the Atlantic Ocean Saturday evening. At roughly 5 p.m. ET, the National Hurricane Center had the center of the storm at roughly 40 miles northeast of Fort Pierce.

The storm is expected to strengthen

The storm had sustained winds of about 45 mph and was moving quickly to the northeast at roughly 18 mph, according to the center.

An earlier tropical storm warning for Florida’s east coast was discontinued Saturday evening, but a warning remained for the northwestern Bahamas and a tropical storm watch was in effect for Bermuda, the center said.

The newest track from the hurricane center shows the storm system strengthening enough to become Tropical Storm Alex within the next 12 hours, then passing north of Bermuda by Monday.

US airlines warned disruptions at the Florida airports would last through the weekend. 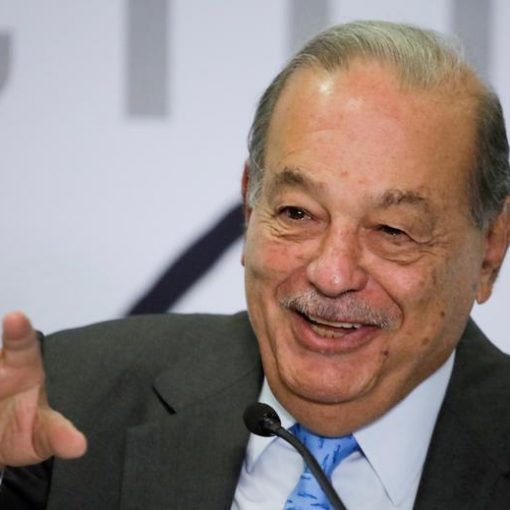 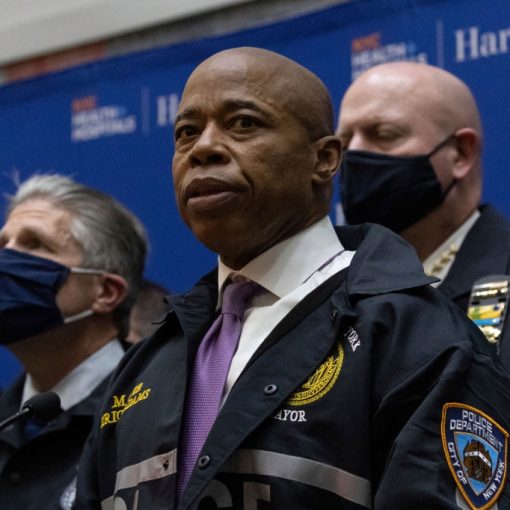 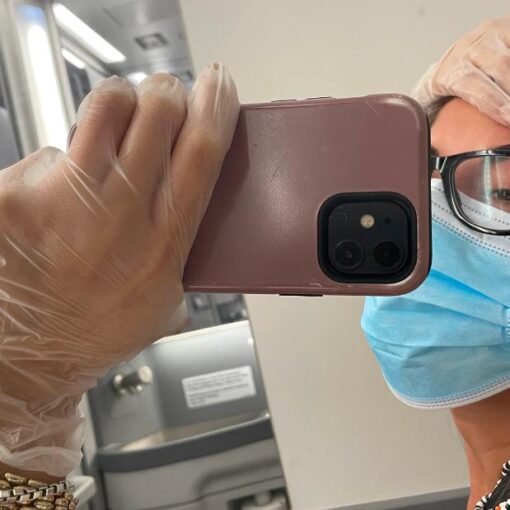 (CNN) — After a woman tested positive for Covid-19 midflight, the bathroom became her seat for the next few hours. Marisa Fotieo […] 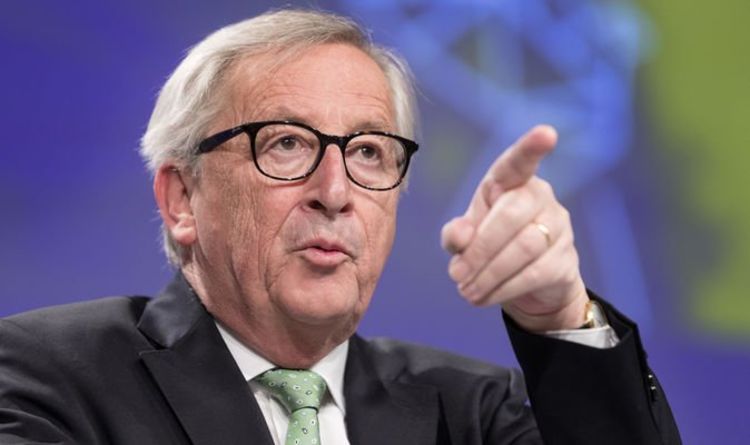 Mr Tusk, the European Council’s president, was compared to the former Nazi and Soviet Union dictators by Polish state television. As part […]