By Sonia Horon For Dailymail.Com

Doc Antle, a wild animal trainer featured in the popular ‘Tiger King’ series on Netflix, has been arrested by the FBI in South Carolina on money laundering charges.

According to TMZ, the 62-year-old was booked in Horry County just after 3:30 p.m. local time Friday, with federal law enforcement sources confirming ‘the charges have to do with money laundering.’

The owner of Myrtle Beach Safari – born Bhagavan Antle – is set to appear in court next week. 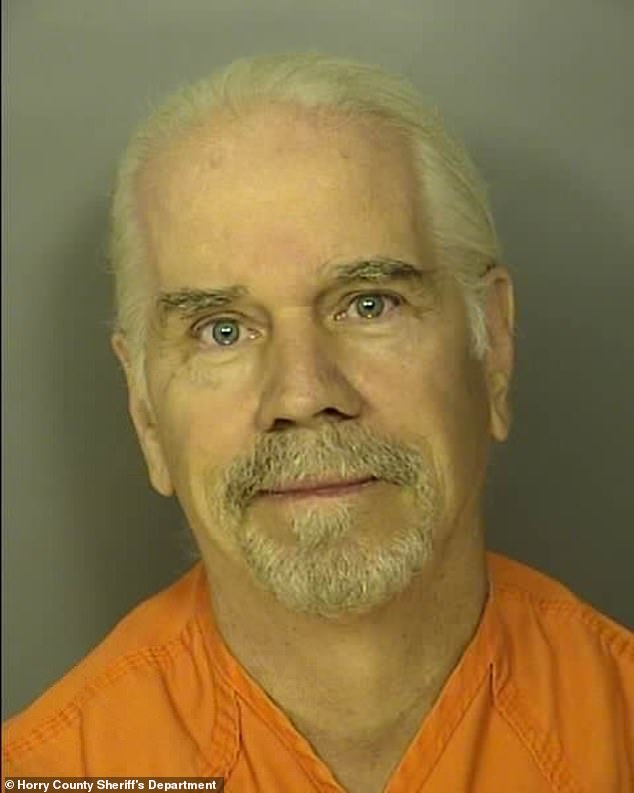 Arrested: Tiger King star Doc Antle, 62, has been arrested in South Carolina earlier today on money laundering charges according to TMZ, and is set to appear in court next week

This is not the first legal issue Antle – who has long been the target of criticism over his wildlife tropical preserve – has faced.

In October 2020, the American animal trainer was indicted for felony wildlife trafficking in Virginia, after he allegedly trafficked lion cubs between South Carolina and Virginia. 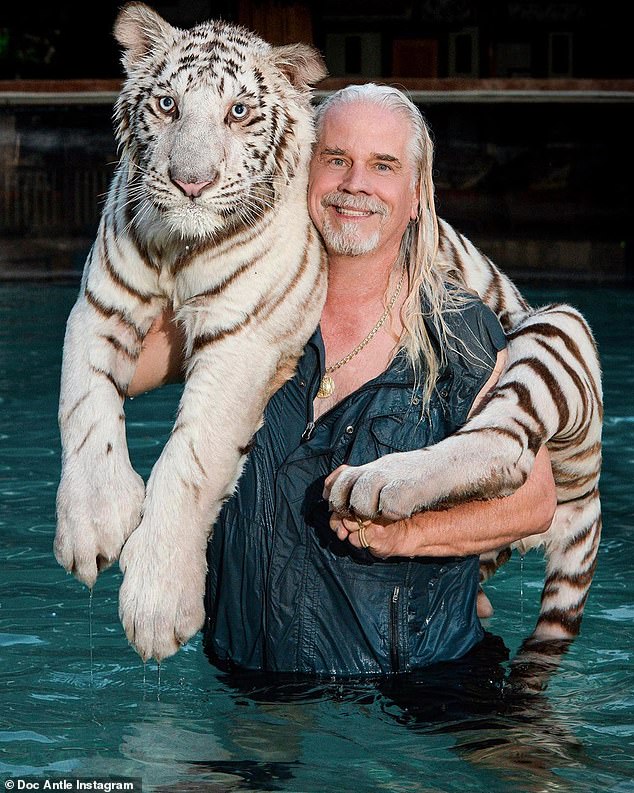 Legal issues: In October 2020, the animal trainer was indicted for felony wildlife trafficking in Virginia, after he allegedly trafficked lion cubs between South Carolina and Virginia

Doc told TMZ at the time: ‘I am terribly shocked and disappointed at the charges that have been filed against me by the Commonwealth of Virginia, and how they have sought to involve my daughters in this matter.’ 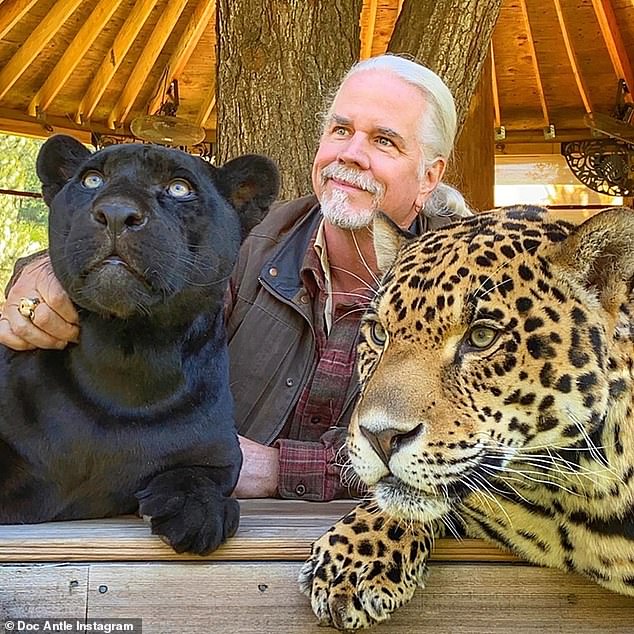 He went on to ‘categorically deny’ the charges as well as ‘any act or conduct that could ever be considered as ‘animal cruelty.”

He’s also faced criticism from PETA for allowing celebrity guests like Beyoncé, Floyd Mayweather, and Larsa Pippen to physically interact with wild animals at his park.

Antle found worldwide fame after he was featured in the 2020 Netflix documentary Tiger King, which premiered in March.

The show follows the bitter rivalry between Joseph ‘Joe Exotic’ Maldonado-Passage – who is the currently imprisoned founder of the infamous Greater Wynnewood Exotic Animal Park in Oklahoma – and Carole Baskin, the owner of Big Cat Rescue in Florida. 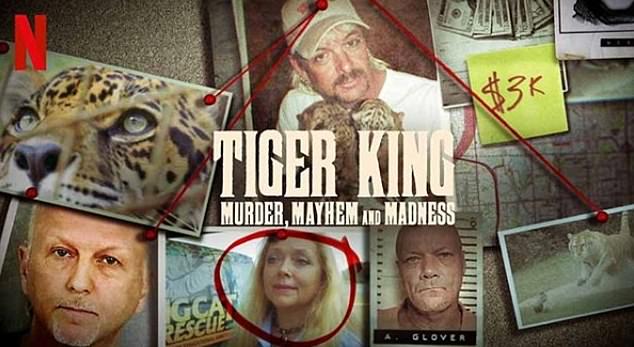 His claim to fame: Antle found worldwide fame after he was featured in the 2020 Netflix documentary Tiger King, which premiered in March

Antle is portrayed as Joe’s mentor. He is also shown to have a cult-like approach to business, as a polygamist with a string of devoted female employee followers.

The California native was also part of Britney Spears’ iconic 2001 I’m a Slave 4 U VMAs performance, during which he was the animal handler.

Spears, 40, started the show inside a cage with Antle and a liger – a hybrid of a tiger mother and lion father – then walked onto the stage where she danced with a python wrapped around her shoulders.

According to his website, he has also worked as an animal handler on films including Ace Ventura, Dr. Doolittle, Mighty Joe Young and The Jungle Book. 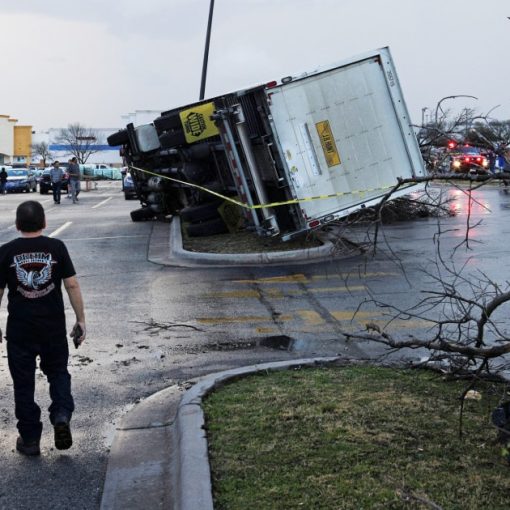 Parts of the South were bracing for more severe weather Tuesday, a day after a 73-year-old woman was killed and more than […] 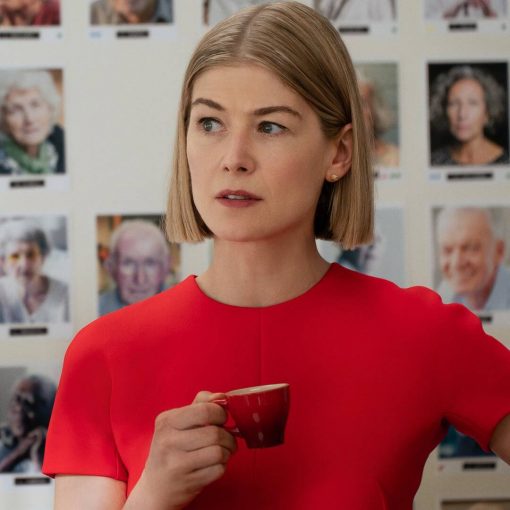 BHP’s logo is projected on a screen during a round-table meeting with journalists in Tokyo, Japan, June 5, 2017. REUTERS/Kim Kyung-Hoon/File Photo […] 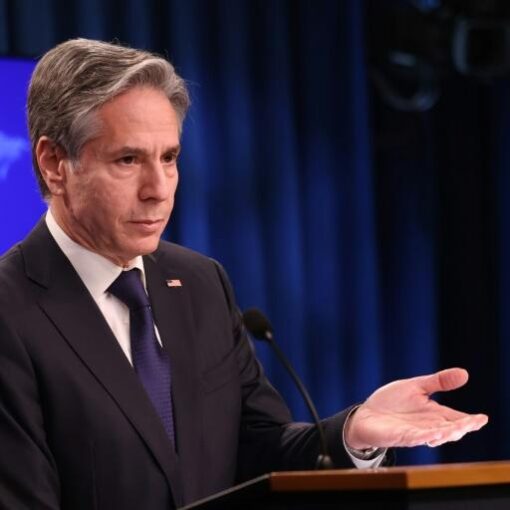