Two journalists were injured and their driver was killed when their car came under fire in Ukraine Friday.

Reuters news agency photographer Alexander Ermochenko and cameraman Pavel Klimov were traveling to the eastern city of Sievierodonetsk in a car provided by Russian-backed forces when they were attacked, the news agency reported.

The driver was not immediately identified. He had been assigned to Reuters by the separatists who had taken control of the city as Russia continued to advance on the eastern section of Ukraine more than three months into its unprovoked invasion.

Russian forces were in control of the road where the fatal attack occurred, in between Sievierodonetsk and the nearby town of Rubizhne.

“Reuters extends its deepest sympathies to the family of the driver for their loss,” the agency said in a statement.

Ermochenko suffered a shrapnel wound and Klimov’s arm was fractured. They were treated at a hospital in Rubizhne.

Russian troops had poured into Sievierodonetsk in recent weeks as part of its goal to capture the Luhansk province. Ongoing bloody battles in the streets of the factory city of 106,000 continued to result in severe casualties on both sides.

The Ukrainian Defense Ministry did not immediately respond to a request for comment.

At least 32 other journalists had been killed while covering the invasion in Ukraine, the country’s journalism union told the Voice of America international radio network Thursday. The Department of Health and Human Services, which is charged with the care of children who cross the US-Mexico border alone, has […] 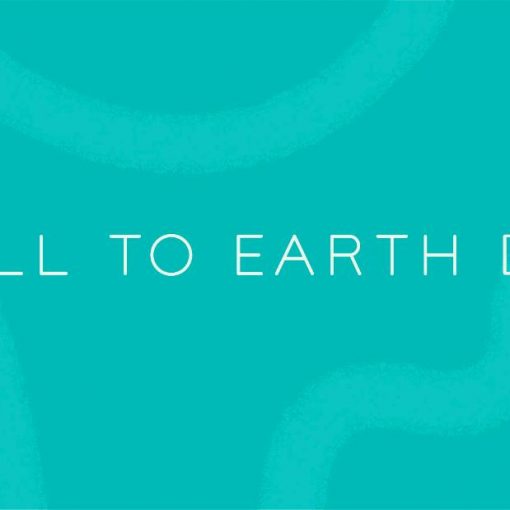 With beautiful beaches and extensive coastlines, Caribbean countries are particularly hard-hit by marine plastic pollution. Ahead of Call to Earth Day, some […] 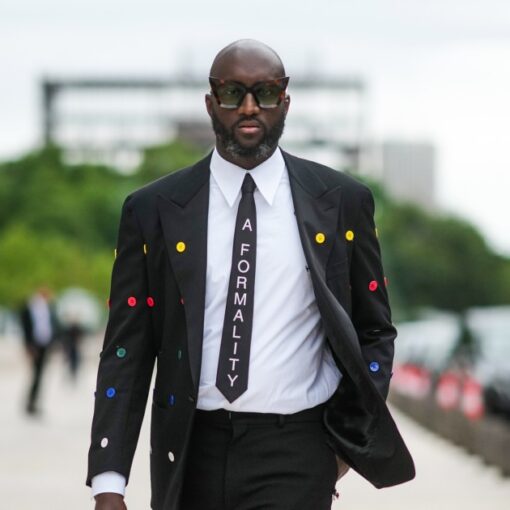 Virgil Abloh, the prolific fashion designer known for styling stars like Kanye West and Kid Cudi, died on Sunday after a private […] 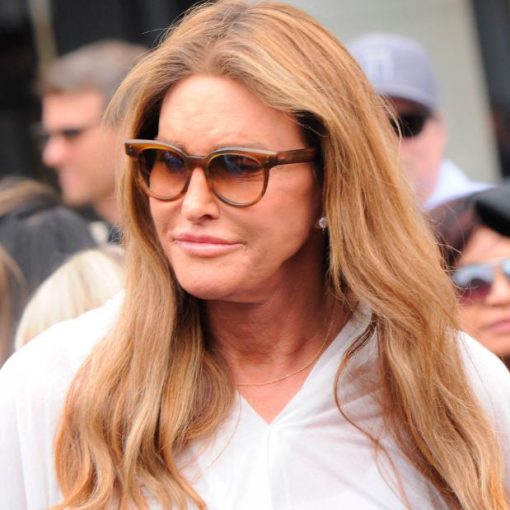