Russian President Vladimir Putin has stated that Russia is prepared to ensure the export of Ukrainian grain through the Russian-occupied ports of Berdiansk and Mariupol, and to guarantee the peaceful passage of grain ships to international waters from ports under Ukrainian control.

Source: Putin in an interview with the programme “Moscow. Kremlin. Putin”

Details: Putin claims that Russia is not interfering with the export of Ukrainian grain abroad and that there are several export options.

Quote: “First of all, you’re welcome to export through the ports controlled by Ukraine, the Black Sea coast – Odesa and nearby ports. It wasn’t us who mined the approach to the port, it was Ukraine that mined it. Let them clear the mines, and let the grain ships leave the port. We guarantee their peaceful passage into international waters without any problems.

They have to demine and lift the ships that were deliberately sunk in the Black Sea to make it difficult to enter these ports in southern Ukraine. We are prepared to do that, we will not make use of the demining situation to carry out any attacks from the sea.

Secondly, there is another possibility. The ports on the Sea of ​​Azov – Berdiansk, Mariupol – are under our control. We are prepared to ensure the smooth export of Ukrainian grain, among other things, through these ports. We are finishing up our demining operations. We will take care of the necessary logistics.”

“Yes, there are some technical problems there because the track gauge is different and the trucks need to be changed, but that’s a matter of a few hours,” he said.

Putin also said that exporting Ukrainian grain through Belarus is the simplest and cheapest option.

“But that means lifting the sanctions on Belarus. The President of Belarus puts the question like this. If anyone wants to solve the problem, if there is one, of the export of Ukrainian grain, then go ahead, the easiest way [is] through Belarus,” said the Russian president.

May 21 (Reuters) – The world reacted to an Israeli-Hamas truce ending some of the worst fighting in years. U.N. SECRETARY-GENERAL ANTONIO […] 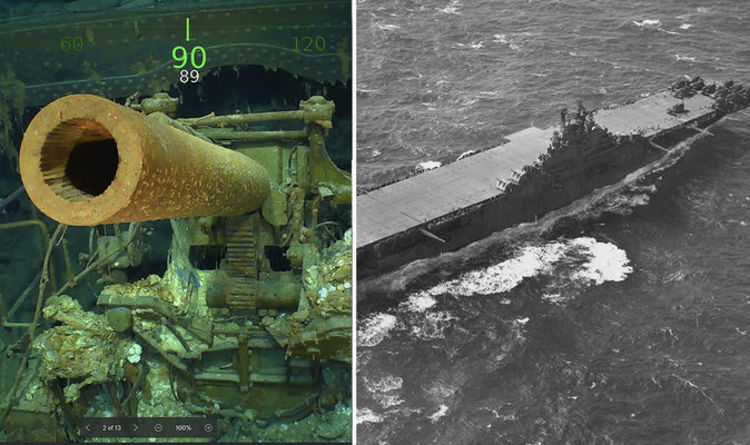 The wreckage of the USS Lexington was found by the team’s research vessel, the R/V Petrel, about 3,000m (two miles) below the […] 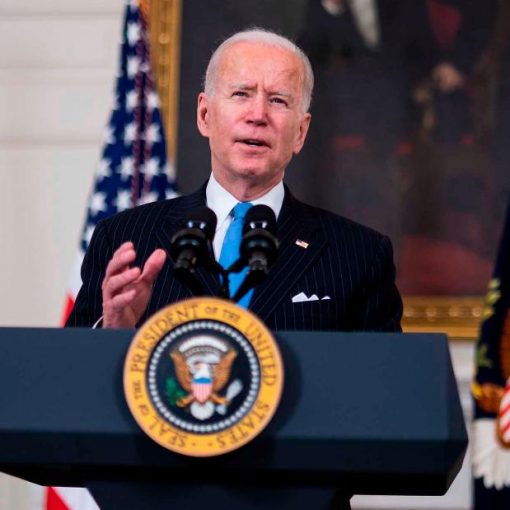 “I think it’s a big mistake. Look, I hope everybody’s realized by now, these masks make a difference. We are on the […]