June 4 (Reuters) – Harry Kane is determined to break Wayne Rooney’s England goal-scoring record before this year’s World Cup finals in Qatar, but the Tottenham Hotspur striker said the team’s performance would always take precedence over his pursuit of personal landmarks.

The 28-year-old needs five more goals to eclipse Rooney’s mark of 53, with two Nations League games against Hungary and one each against Germany and Italy this month likely to offer him the opportunity to achieve that target.

“I would like to break it as soon as possible, I’d love to score as many goals as I can in the next four games before the World Cup,” Kane told reporters ahead of Saturday’s fixture against Hungary in Budapest.

“But I’m someone who doesn’t let that stuff affect me when I’m on the pitch, I have a job to do, it’s not about goal-scoring records… it’s about the team getting three points and winning the game.”

Kane, who was on the pitch against Switzerland in 2015 when Rooney bettered the previous best of 49 goals set by Bobby Charlton, added the significance of the accomplishment wasn’t lost on him.

“Of course I think it would be an incredible achievement. I was lucky enough to be playing on the pitch and actually scored when Wayne broke the record himself,” he said.

“I saw how much it meant to him and his family. I did not really think that far ahead at that stage.”

England next travel to Munich, where they will face Germany on Tuesday.

Reporting by Dhruv Munjal in Bengaluru; Editing by Raju Gopalakrishnan 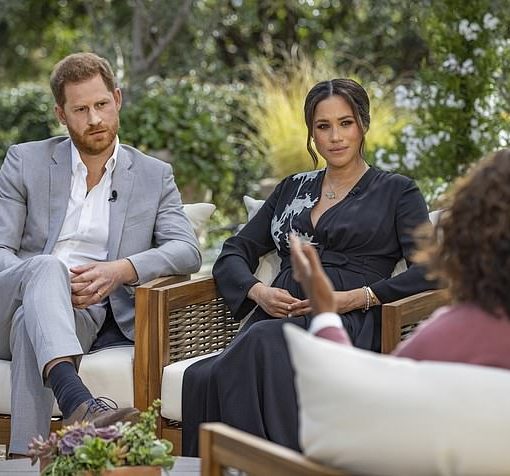 The Queen is to appoint a diversity tsar to modernise the Monarchy, The Mail on Sunday can reveal. Sources say the proposed move […] 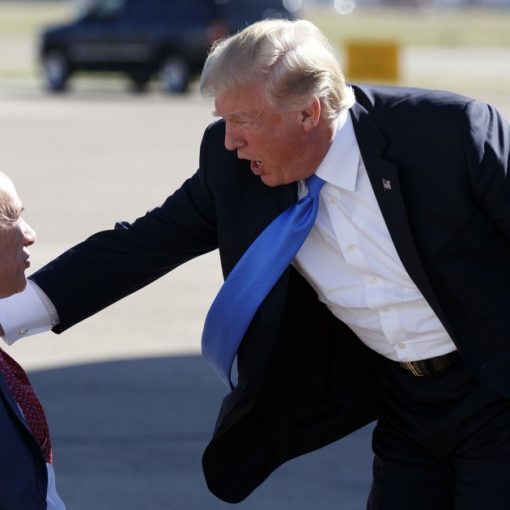 DALLAS — Never one to stand modestly behind, Texas has grabbed the GOP right-wing flank and is taking it deeper, farther, more […] 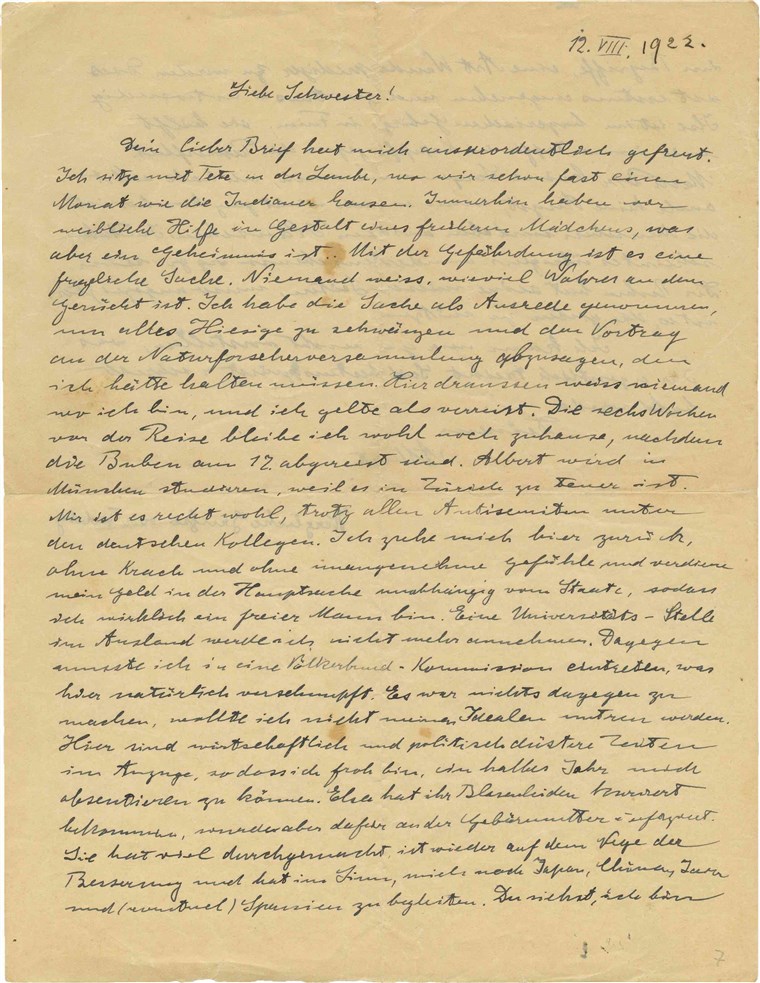 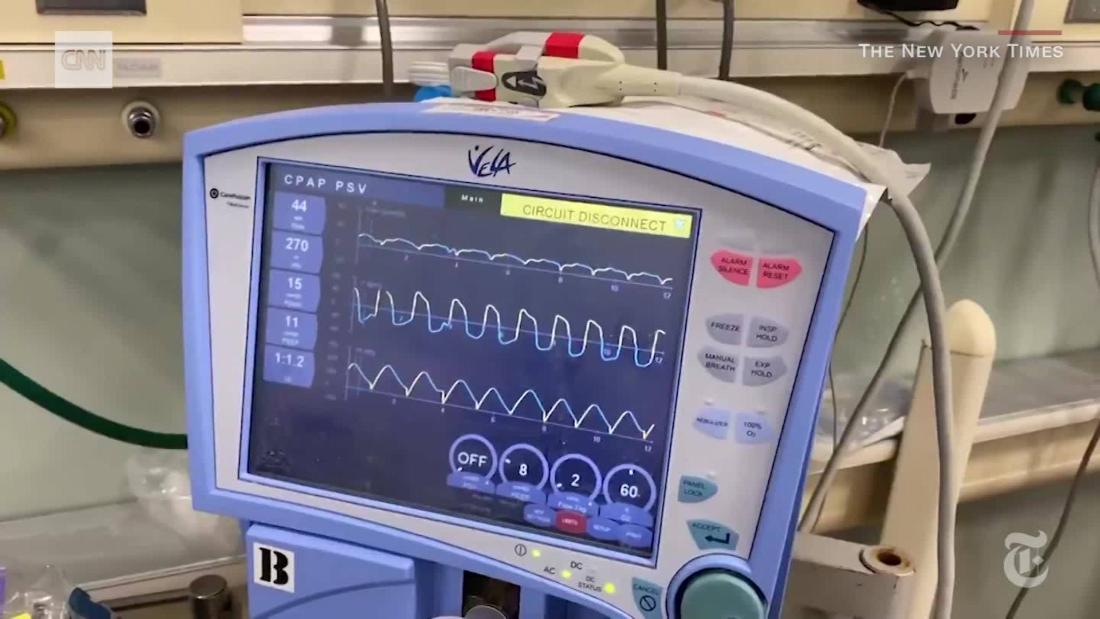 But on Saturday, state officials announced plans for an executive order to allow women to have one visitor. “In no hospital in […]