The jurors awarded the Hollywood actor $15m which was later reduced by the judge to $10.35m.

Following the verdict, Depp was pictured out in Newcastle with Sam Fender and Jeff Beck in a picture which was recirculated on social media.

Depp also took to Instagram to thank his fans for their support following the verdict, writing: “The best is yet to come and a new chapter has finally begun.

“Veritas numquem perit. Truth never perishes,” he ended the post, as hundreds of his fans and celebrity friends rushed to the comments to leave messages of support. 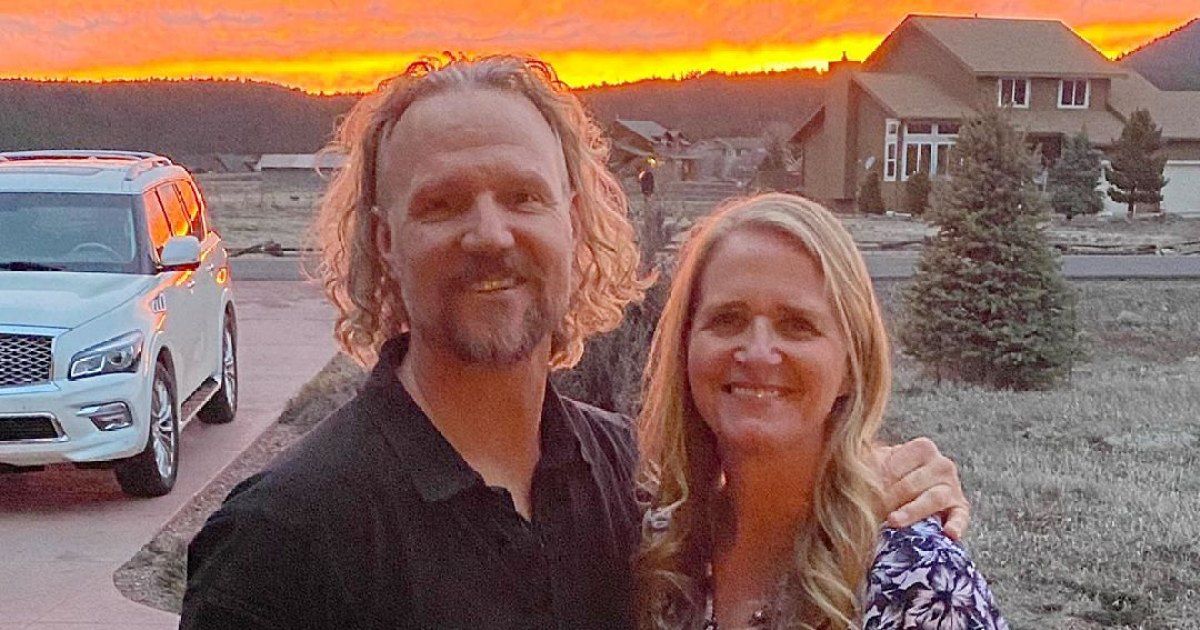 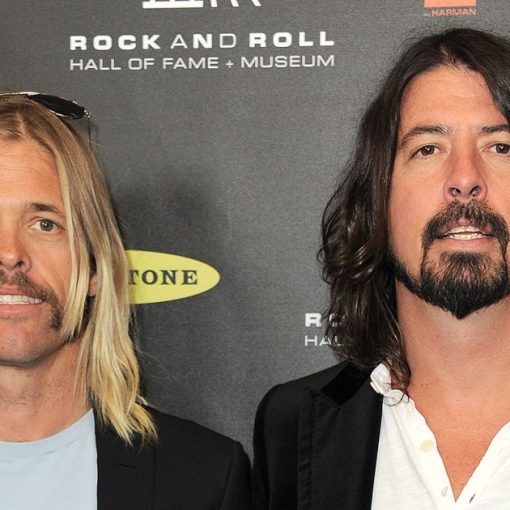 More than coworkers. Taylor Hawkins and Dave Grohl played together in Foo Fighters for 25 years, but their friendship also flourished outside […] 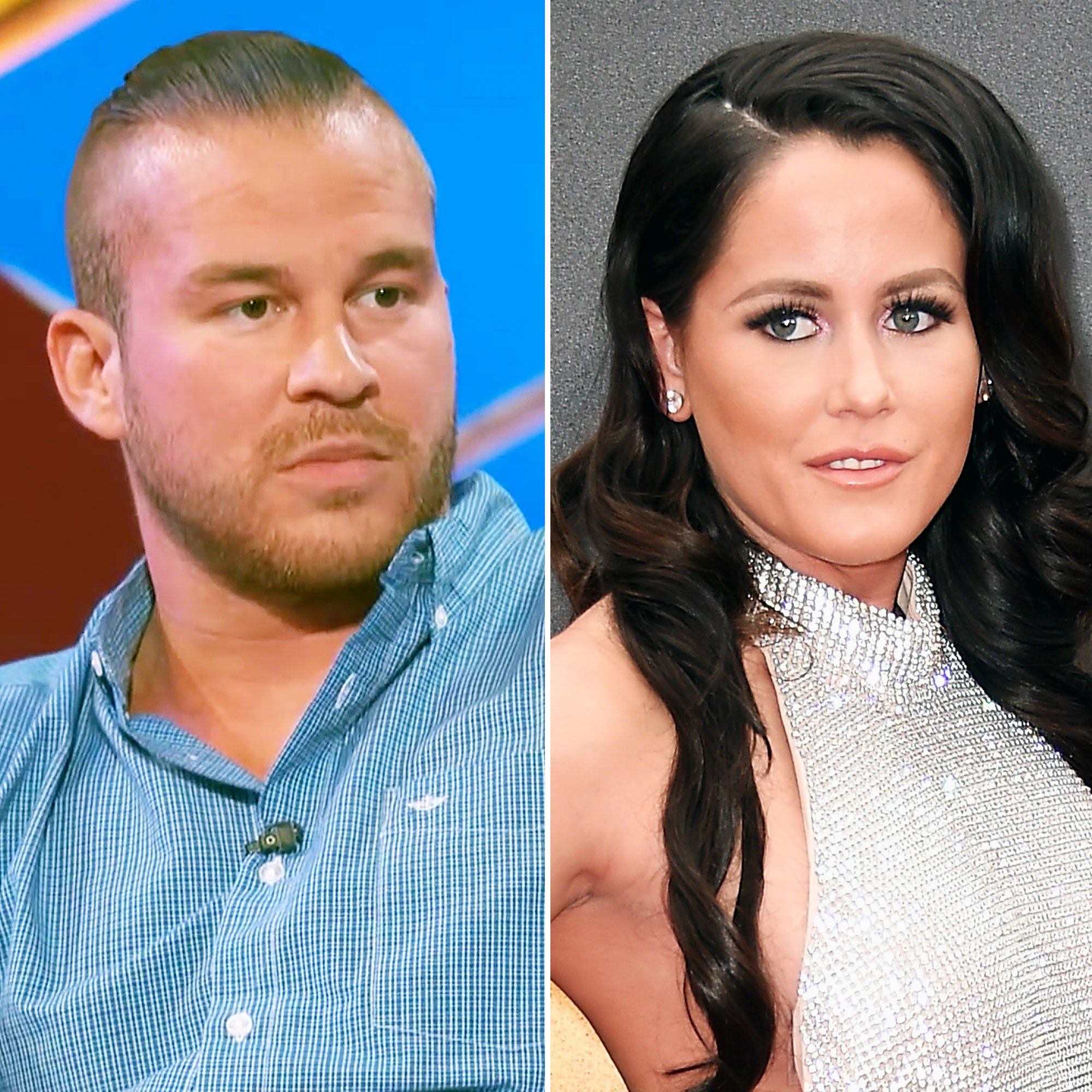 Only a week after making her separation from David Eason public, Jenelle Evans was caught spending some time with another ex, Nathan […] 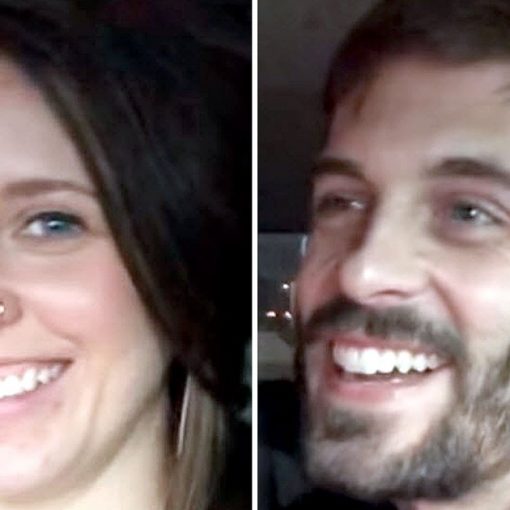 Not hiding it! Jill Duggar and Derick Dillard candidly discussed their “good sex life” in a recent YouTube video while documenting a […]