The man had barricaded himself inside Encino Hospital Medical Center after the attack in the emergency room, LAPD Deputy Chief Alan S. Hamilton said. He was taken into custody after 7:30 p.m. local time, a police spokesperson said, not providing an exact time.

The initial call at 3:50 p.m. reported an assault with a deadly weapon in the ER, which is where the victims were stabbed, police said.

Two of the victims are in stable condition while the third is in critical condition and is currently in surgery, Hamilton noted.

The victims, who are two nurses and a physician, were swiftly taken to the nearest trauma center for treatment, said Elizabeth Nikels, a spokesperson for Prime Healthcare, which owns the hospital.

“Our thoughts and prayers are with all involved, and we are very thankful to the LAPD for their swift response and collaboration,” Nikels said.

The suspect is an adult male who has had multiple contacts with police, Hamilton said, including two arrests for assaulting officers. It is not immediately clear what the suspect’s motive was but police said that it appears he was seeking some type of treatment.

There was no immediate information available on the suspect’s condition, police said. 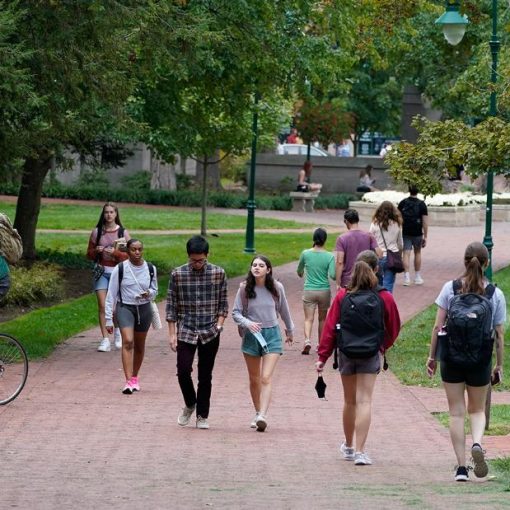 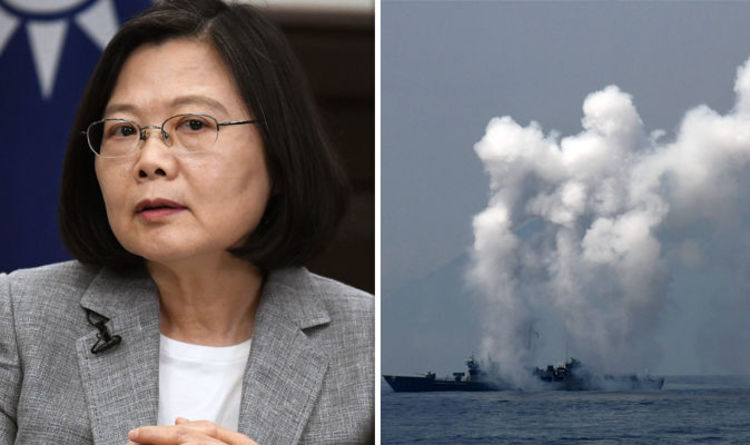 President Tsai Ing-wen announced she will enhance national security as China is threatening Asia and beyond on several fronts, which include defence, […] 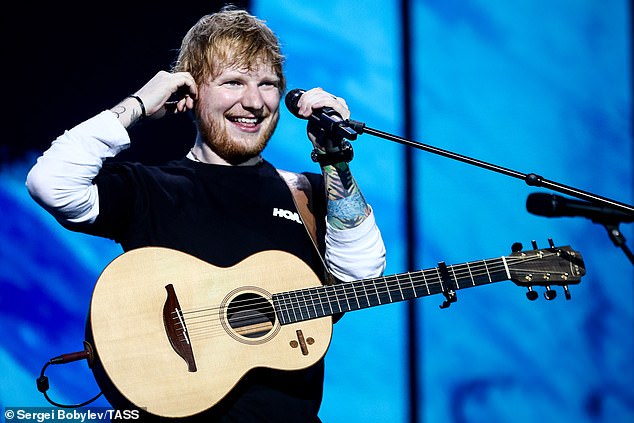 A leader of Nigeria’s Jewish community, jailed for a month without charge after being arrested with three visitors from Israel, has been […]