Giving her opinion. After Jada Pinkett Smith addressed Will Smith and Chris Rock’s infamous 2022 Oscars scandal, Vivica A. Fox questioned the actress for her “cold” response.

“Will Smith was defending her honor, that’s the reason he walked on stage and slapped because he felt like his wife had been offended,” Fox, 57, who has worked with Smith, 53, and Pinkett Smith, 50, said during the Thursday, June 2, episode of The Wendy Williams Show.

For the Soul Train alum Pinkett Smith’s reaction had “no accountability as a partner” to the King Richard star. “Also, let’s not forget, Chris Rock was assaulted. We cannot forget that for basically telling a joke that I really felt wasn’t that bad,” she added. “I have love for the Smiths. I know their children. I’ve watched them grow up. I just wish we could have had just a little more accountability and for it to not seem so self-righteous on Jada’s part, and that’s my feelings.”

Fox’s response comes after the Girls Trip star opened up about her reaction to the infamous slap at the Academy Awards.

“Now about Oscar night, my deepest hope is that these two intelligent, capable men have an opportunity to heal, talk this out and reconcile,” Pinkett Smith explained on the Wednesday, June 1, episode of Red Table Talk. “The state of the world today, we need them both. And we all actually need one another more than ever.”

The Maryland native, who married Smith in 1997, stood by her husband’s side during her statement, adding, “Until then, Will and I are continuing to do what we have done for the last 28 years, and that’s keep figuring out this thing called life together. Thank you for listening.”

In March, Rock, 57, made a joke about Pinkett Smith’s shaved head while presenting an award on stage The actress, who has been candid about her alopecia diagnosis, rolled her eyes at the comment.

In response, Smith approached the stage and slapped the comedian on camera before the live segment was muted. “Will Smith just f—king smacked the s—t out of me,” Rock said as the Fresh Prince of Bel-Air alum returned to his seat before yelling, “Keep my wife’s name out your f—king mouth.”

After the incident, the I Am Legend star took to social media to make amends for his “unacceptable and inexcusable” actions. “I would like to publicly apologize to you, Chris. I was out of line and I was wrong. I am embarrassed and my actions were not indicative of the man I want to be. There is no place for violence in a world of love and kindness,” he wrote via Instagram.

Smith added: “I would also like to apologize to The Academy, the producers of the show, all the attendees and everyone watching around the world. I would like to apologize to the Williams Family and my King Richard Family. I deeply regret that my behavior has stained what has been an otherwise gorgeous journey for all of us.”

One month later, the Academy of Motion Picture Arts and Sciences confirmed that Smith would be banned from all Academy-related events for 10 years following his resignation. The Suicide Squad star responded to his punishment, saying in a statement, “I accept and respect the Academy’s decision.”

At the time, a source exclusively told Us Weekly about where Smith and Pinkett Smith stand after the incident. “It was in the heat of the moment and it was him overreacting. He knows that, she knows that. They’re in agreement that he overreacted,” the insider shared. “[Jada]’s not one of these women that needs protecting. He didn’t need to do what he did, she didn’t need protecting. She’s not a wallflower. She’s a strong woman, an opinionated woman and she can fight her own battles. But she will stand by him.” 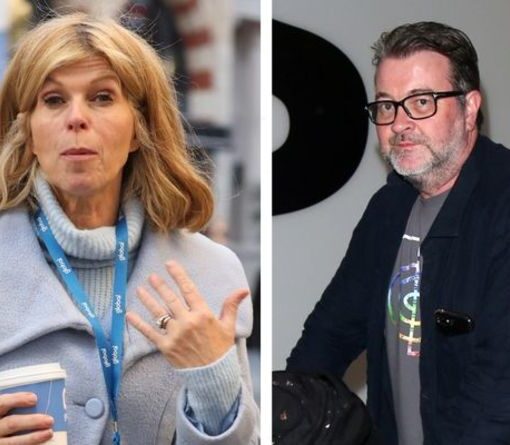 Last week, Kate said that many of her family members were not celebrating the Christmas holidays with them this year due to […] 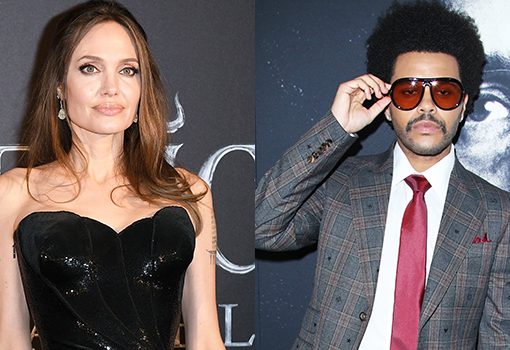 Angelina Jolie and The Weeknd have been spotted dining together at the same Santa Monica restaurant for the second time. See the […] 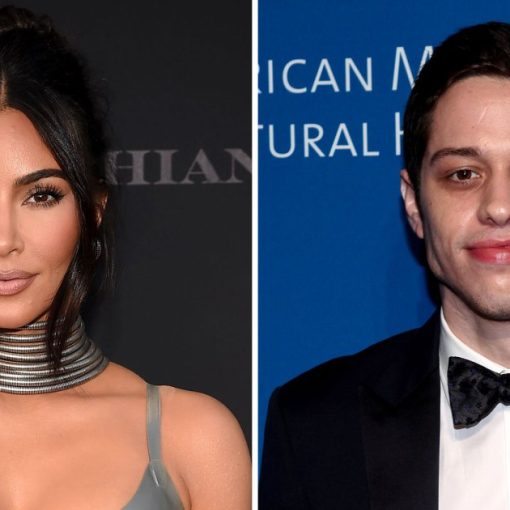 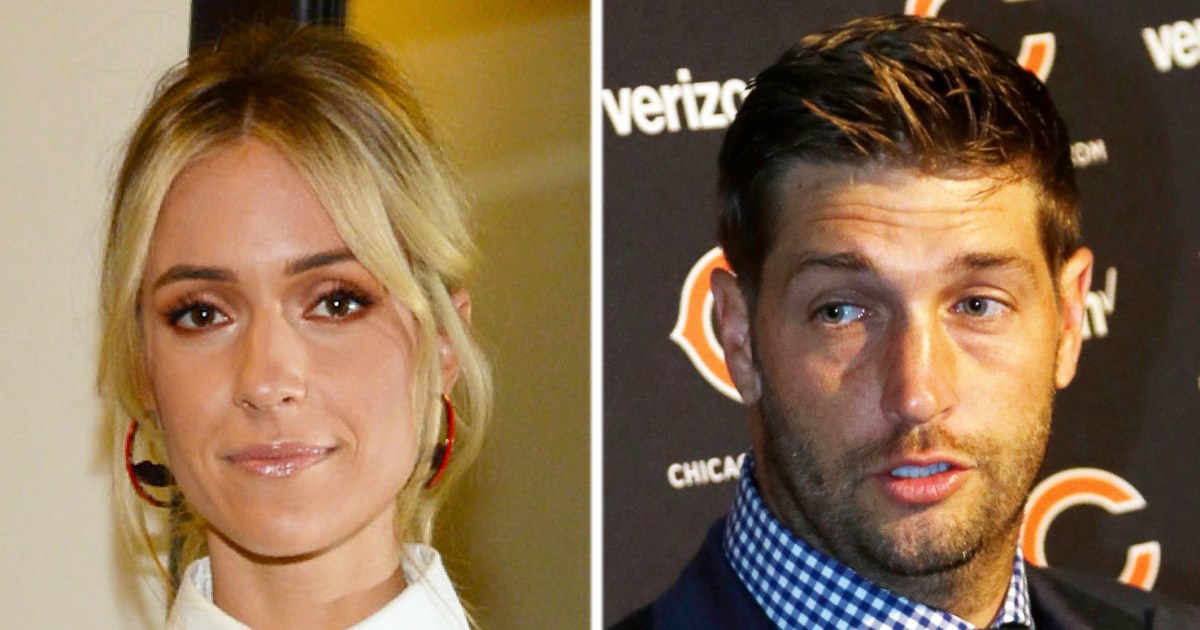 Kristin Cavallari is able to move forward with buying a new home after her estranged husband, Jay Cutler, refused to release funds […]