SIEVIERODONETSK, Ukraine, June 3 (Reuters) – Russian forces advanced deep into the ruined eastern factory city of Sievierodonetsk but Ukrainian troops were still holding out there as Russia’s assault on its neighbour reached its 100th day on Friday.

Ukraine’s defence minister said his troops were already training in Europe to operate new, advanced missile systems pledged this week by the United States and Britain, which Kyiv hopes will help swing the battle in its favour.

A war that Western countries believe Russia planned to win within hours has ground on for more than three months, with Moscow having been driven back from the capital but launching a huge new assault in the east.

Reuters reached Sievierodonetsk on Thursday and was able to verify that Ukrainians still held part of the city. Troops drove towards a plume of black smoke at high speed over roads littered with wrecked armoured vehicles. One soldier sat in the back seat, his face streaked with blood from injuries.

At another location in the city, Ukrainian troops, including foreign volunteers, were unloading weapons from a truck.

“We’re gonna push the Russians back. It will take a day, a month, or a year it does not fucking matter. We are on the right side of history,” said Zurab Kakalidze, a Georgian who described himself as “just a 22-year-old kid.”

The past weeks have seen Russia pour its forces into the battle for Sievierodonetsk, known for its large chemicals factory, and which Russia must capture to achieve its stated aim of holding all of Luhansk province. Both sides have been taking punishing losses there in a street-by-street battle that could set the trajectory for a long war of attrition.

“I regret to say that the Russian army succeeded in making its way deep into the city… they control most of the city,” regional governor Serhiy Gaidai said in televised comments overnight.

He said about a fifth of the city was now a contested “grey zone.” Ukrainian fighters were holding out in one area and were still able to clear Russians out of some streets. They had captured six Russian prisoners the previous day, he said.

“So I would tell sceptics not to write off Sievierodonetsk. It’s too early to do that. The city is holding on.”

Defence Minister Oleskiy Reznikov also said Ukrainian forces had some success in the city overnight, though he said it was too early to give details.

Donetsk will not fall quickly, but it needs more weapons to keep the attackers at bay, Kyrylenko said. read more

“The world must do even more. I am sorry for this word, but it must,” said the 36-year-old.

A girl is seen trough a hole in the kitchen of an apartment destroyed by Russia’s attacks on Irpin, outside Kyiv, Ukraine June 2, 2022. REUTERS/Edgar Su

Washington said this week it expected Ukrainians would need three weeks of training before they could use the rockets, which have a range of up to 80 km (50 miles) and could hit Russian rear supply lines and help negate Russia’s artillery fire-power advantage at the front.

Despite being driven from the north of Ukraine in March after a failed assault on the capital, Russia still controls around a fifth of the country, about half seized in 2014 and half captured since launching its invasion on Feb. 24.

The massive Russian assault in the east in recent weeks has been one of the deadliest phases of the war for both sides. Moscow has made slow but steady progress, squeezing Ukrainian forces inside a pocket in Luhansk and Donetsk provinces, but has so far failed to encircle them.

Kyiv, meanwhile, hopes the Russian advance will leave Moscow’s forces so depleted that Ukraine can launch counter-offensives and recapture territory in months to come.

Resnikov said he hoped it was “absolutely realistic” to drive Russian forces out of eastern Ukraine this year, but he did not hold “tarot cards” to tell exactly when.

President Joe Biden’s administration says Ukraine has promised not to use the new rockets to hit targets in Russia. Moscow, which calls its invasion a “special military operation” to disarm Ukraine and rid it of dangerous nationalists, says the Western weapons will pour “fuel on the fire”.

The war has had a devastating impact on the global economy, especially for poor countries that import food. Ukraine is one of the world’s leading sources of grain and cooking oil, but those supplies were cut from the market by the closure of its Black Sea ports.

Kyiv and its allies blame Moscow for blockading the ports, which Ukraine has mined to prevent a Russian amphibious assault. Moscow says Western sanctions are to blame.

Turkey, a NATO member with good relations with both Kyiv and Moscow and control of the straits into the Black Sea, has offered to facilitate the reopening of Ukrainian ports. A senior Turkish official told Reuters Ankara expects progress on a deal when Russia’s foreign minister visits Turkey next week. read more

In Russia, President Vladimir Putin met the head of the African Union, Senegalese President Macky Sall, who said Putin had expressed a willingness to ease exports of Ukrainian cereals. Earlier, the Kremlin said “no one on the Russian side is blocking the ports”. read more

Germany’s foreign ministry contradicted Moscow’s line, saying the “risk of famine in parts of the world” was “a consequence of the Russian war of aggression and not of western sanctions”. 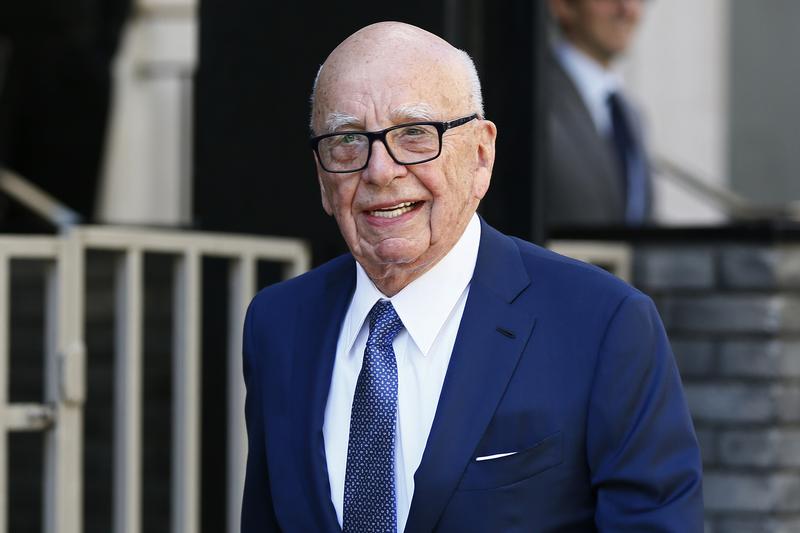 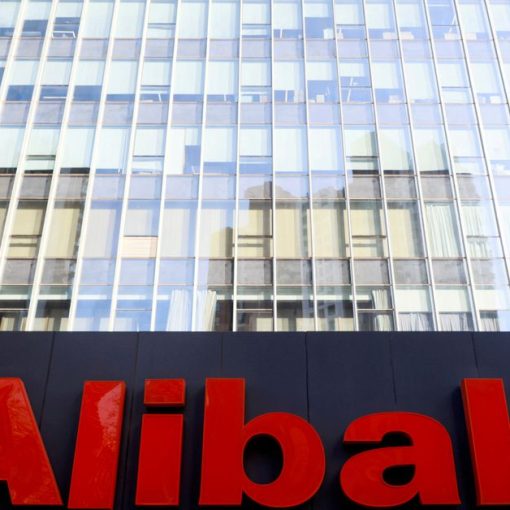 The logo of Alibaba Group is seen at its office in Beijing, China January 5, 2021. REUTERS/Thomas Peter Register now for FREE […]