Maya Henry is seemingly throwing some shade at her ex-fiancée Liam Payne in a recent TikTok! The model — who split from the One Direction singer a few days ago — was ostensibly shading her ex with a video supporting content creator Bryce Hall.

For a quick refresher: In a May 31 tweet, Bryce, who began professional boxing last summer, was hoping to get in the ring with Liam, writing, “F–k it im down to fight Liam Payne.” He didn’t detail what prompted the tweet, but it came after Liam said he was interested in fighting on an episode of Impaulsive with Logan Paul.

Soon after the tweet, Maya made a video in which she lip-synced to a viral audio track of YouTuber Tana Mongeau. In the recording, taken last summer ahead of Bryce’s boxing debut, Tana declared she was “Team Bryce” and was rooting for her friend to win.

Liam Payne: Photos Of The Singer & One Direction Star

“It’s not my beef but, ya know, we Team Bryce out here,” Tana said on the track which Maya then lip-synced. “Even the paparazzi Team Bryce—on god!”

Liam Payne’s Girlfriend: Everything To Know About The Singer’s Dating History

Maya’s lip-syncing to Tana’s words about Bryce definitely raised some eyebrows in the comments section, with many users rallying around her for her supposed shade. “THE SHADEE as u should queen,” one user wrote, while another added, “MAYA OMG THIS IS ICONIC.”

Bryce then shared the video to her Twitter, writing, “So does this mean we have to fight now? @LiamPayne.”

Liam’s rep revealed to PEOPLE on May 23 that the couple had called it quits. Maya took to social media to react to a fan-posted photo of the singer with another woman, saying, “I love all of the fans so much but please stop sending me these pictures of my fiancé wrapped around another woman. This is not me and it’s hard enough knowing this has happened without seeing it. Enough now.”

The news outlet claims Liam and Maya “broke up over a month ago”, but as of earlier today, Maya was still calling Liam her “fiance”. HollywoodLife reached out to Liam’s rep for our own comment, but we have yet to receive a response. 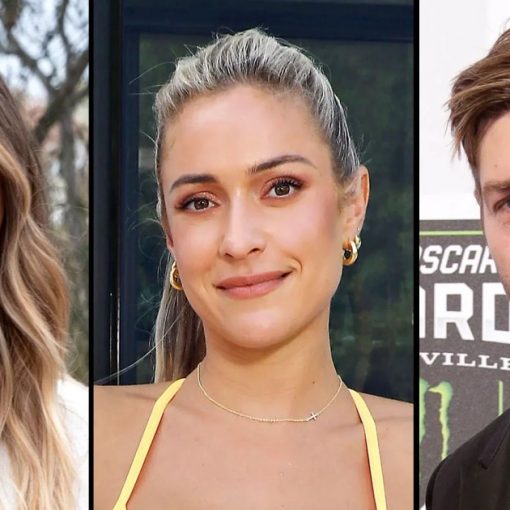 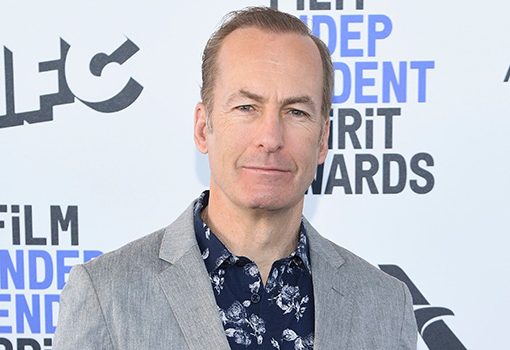 Bob Odenkirk is recalling the harrowing heart attack he had last summer while shooting for ‘Better Call Saul.’ Months after his near-fatal […] 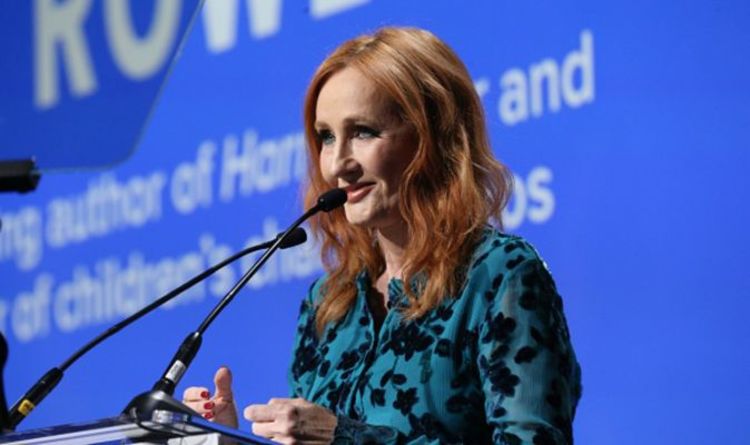 Jennifer Aniston says, ‘We have to care about more than just ourselves here’, after she’s hit with criticism over her decision to […]