‘I became much LESS ego-centric’: Jose Mourinho explains his mentality change at Roma… as he reveals that his side’s Europa Conference League triumph ‘felt like winning the Champions League’

Jose Mourinho has spoken about how controlling his ego has allowed him to have a successful first season at Roma.

The Portuguese manager arrived in the Italian capital last summer after an ill-fated spell at Tottenham that lasted less than 18 months, with some wondering whether he could still be considered ‘the special one’.

However, he has gone some way to silencing his doubters after winning the Europa Conference League in his maiden campaign at the Stadio Olimpico, and he has claimed that picking up that trophy meant as much to him as winning the Champions League. 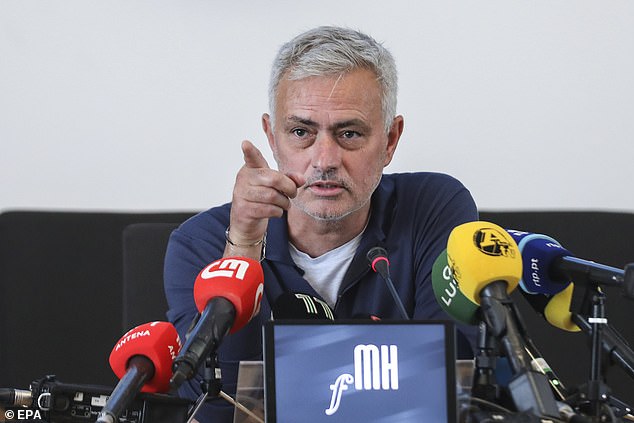 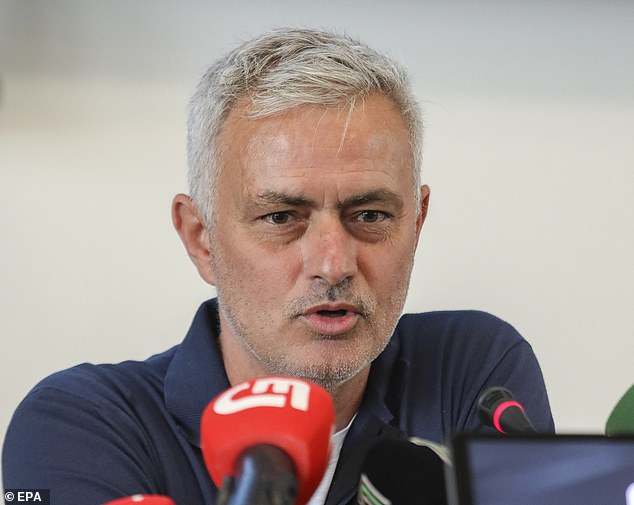 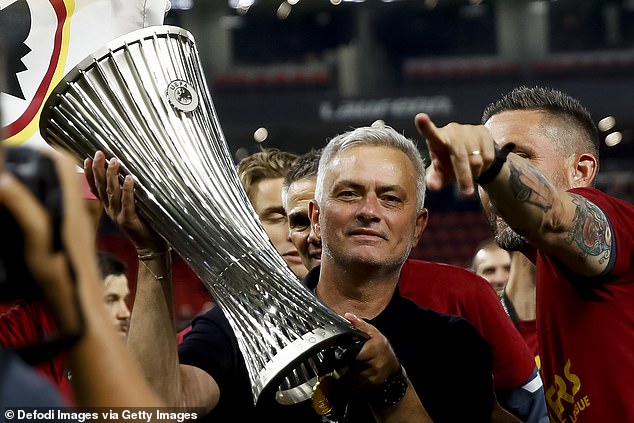 ‘It made me feel like, maybe, I never felt,’ Mourinho told postgraduate students at a press conference on High Performance Football Coaching at Lisbon University, where he is a course co-ordinator, as he reflected on Roma’s 1-0 victory against Feyenoord in the final.

‘It was our Champions League.’

Mourinho struggled to contain his emotions in the latter stages of the competition, crying after Roma’s semi-final win against Leicester, and more tears flowed after the full-time whistle in Tirana when his side got the better of Feyenoord.

He has put this down to caring more about those around him, rather than focusing on himself.

‘I became much less ego-centric, becoming a person who lives much more for others than for myself,’ he added. 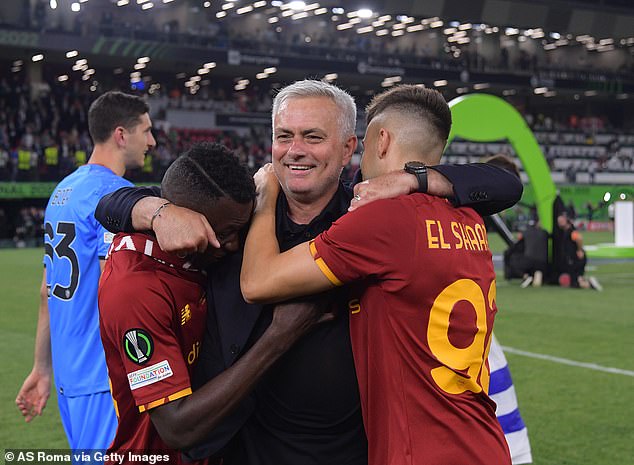 Mourinho’s comments may surprise some, given what he has achieved in the game.

The 59-year-old has won the Champions League twice with Porto and Inter Milan, while also securing eight league titles at four different clubs during his glittering career.

However, he has admitted that he has changed his approach over the past 12 months, and it has worked well as he has managed to pick up his first piece of silverware since 2017.

He has vowed to stay at Roma next season, and is hopeful of building a ‘really strong project’ with the club as they look to end their 14-year wait for a domestic trophy.

As Pep Guardiola enters his seventh season as Manchester City manager, he says he is fired by the desire to get better […] 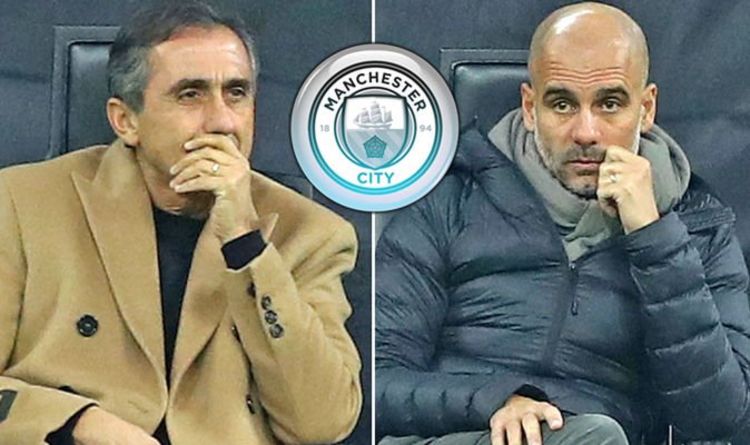 Manchester City pair Txiki Begiristain and Pep Guardiola were planning a ‘major’ rebuild of the squad before their Champions League ban, reports […] 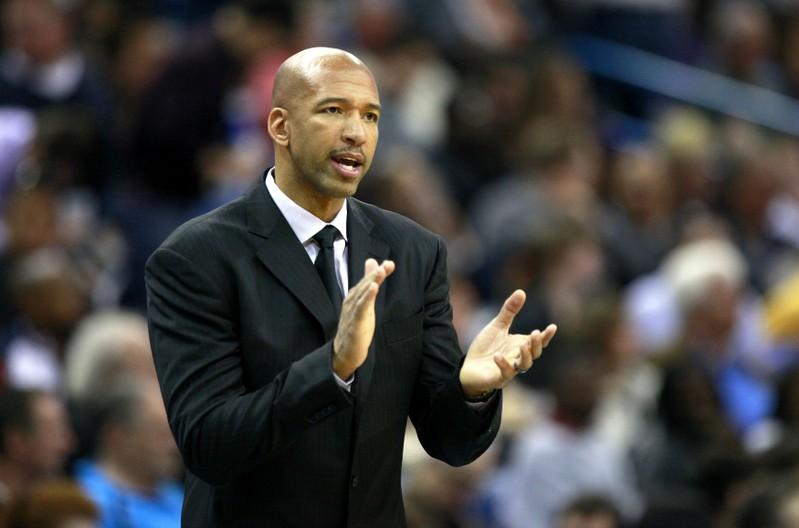 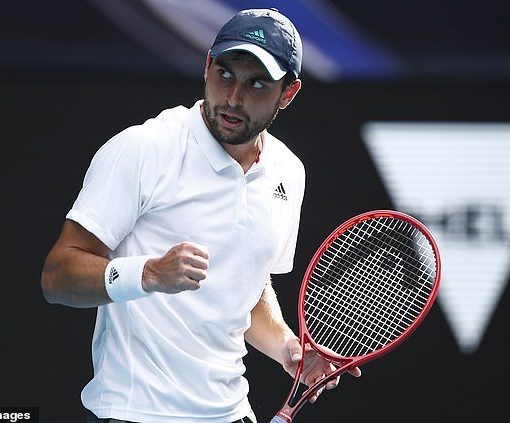