Make no mistake about it, subscription services are the future of gaming. The Xbox and PlayStation platforms are largely built around monthly subscriptions required for even basic features like online multiplayer. That’s not as true for the Nintendo Switch yet, but that console has a multitiered subscription option as well.

With cloud gaming and the PC version of Xbox Game Pass, subscriptions are a big part of PC gaming as well, but not yet the default. It helps that PC gamers can buy games a la carte from a variety of different shops (Steam, GOG and so on), which means that individual games are often discounted.

The top tier of services includes:

Game Pass has evolved far beyond its Xbox-bound origins to become a subscription that delivers something for everyone who plays games, and now encompasses console and PC game downloads, access to online multiplayer services, a deal with gaming giant EA and a cloud-based service that streams games to nearly any device.

Microsoft offers several versions, but because of how the features are sliced up between them, only the $15-per-month Ultimate plan, with all the benefits detailed above, really makes sense.

The current iteration is $10 a month, or $60 per year, but it will go through a dramatic change in June. The new PS Plus, launching on June 13, will incorporate Sony’s cloud gaming service, PS Now. Subscribers will have access to three tiers: Essential, Extra and Premium.

Essential will be the same as the current version of PS Plus. Extra will have more than 400 PS4 and PS5 games available to play via the cloud for $15 a month, while Premium will cost $18 a month and adds additional PlayStation 1, PS2, PS3 and PSP games.

PS Plus is nice to have if you own a PS5 or PS4, but it will be much more of a must-have when the new PS Plus launches in June. Essential is the default, but Extra should be the tier everyone should have. –Oscar Gonzalez

If you want to play online multiplayer with a Nintendo Switch, there’s only one option: pay for Nintendo Switch Online. The service ranges in price depending on whether you’re playing by yourself or have other family accounts: $20 for a single person is the way to go for most, while $35 covers eight Nintendo family accounts in case others play (or have their own Switches). Unlike other services, which charge by the month, this single fee covers an entire year. Besides online play, access to a bunch of free NES and SNES games are included, as well as Pac-Man 99. Online cloud saves are useful in case you play across multiple Switches, too.

A bonus tier introduced in 2021 called the Expansion Pack probably isn’t worth it unless you’re a serious Switch player or a lover of retro games: It comes with add-on Animal Crossing, Splatoon 2 and Mario Kart 8 DLC packs that normally cost around $25 each, and adds a bunch of Sega Genesis and N64 games. But the $50 a year plan ($80 a year if you choose the family account access) still doesn’t feel worth it yet. If you really love Sega games, there’s already a Genesis Classics compilation in the eShop that’s often on sale. –Scott Stein

GeForce Now differs from the competition in that it lets you play games you’ve already paid for rather than requiring you buy a special version of the game (like Google Stadia or Amazon Luna) or stream games from a circumscribed subscription library (like Xbox Game Pass Ultimate or the forthcoming Sony PlayStation Plus Premium). It also works, via an app or web browser, on Android, Windows and Mac OS devices, as well as Chromebooks, iPhones and iPads.

The service costs $10 a month for a version that supports 1080 resolution at up to 60 frames per second. For $20 a month, a premium tier supports 4K resolutions at up to 120fps. A free tier is a great way to try it out, but limits you to one hour of play at a time.

Because of its smart set of plan options, solid performance and big and growing list of supported games, along with Nvidia’s aggressive strategy for its data center and GPU businesses — the bedrock on which GeForce Now is built — I’m recommending it for gamers who’ve amassed large game libraries and want to play them in more places. –Lori Grunin

Apple Arcade has established a polished service with something for every kind of gamer since its launch in 2019. For just $5 per month, subscribers can play hundreds of games without ads or in-app purchases across all their iOS devices. New games are added weekly along with updates for existing titles. You can download and play all of Apple Arcade’s games offline.

The service is still a solid option for users seeking family-friendly gameplay, but Apple Arcade increased its appeal by adding more social and multiplayer games, as well as classic and well-known games already available in the App Store. –Shelby Brown

Google’s cloud-based service offers premium and free tiers, with both a subscription catalog and a la carte game purchases. Read our launch review of Stadia here.

For $5 to $15 a month, you get access to a catalog of EA games, but EA Play is also included in Xbox Game Pass Ultimate.

For $15 a month, you get access to Ubisoft games as a standalone PC subscription, or as a paid add-on to Stadia or Luna, and eventually Xbox.

Like Apple Arcade, the Google version for Android phones includes lots of games, but also other apps. It works on Android devices only.

Luna is Amazon’s cloud-based service, like Stadia, that offers different catalogs for between $5 and $18 a month. Prime members can stream some games at no additional cost, and also get access to “a rotating selection” of full downloadable games. Amazon also owns Twitch, so there’s deep built-in integration for streamers. 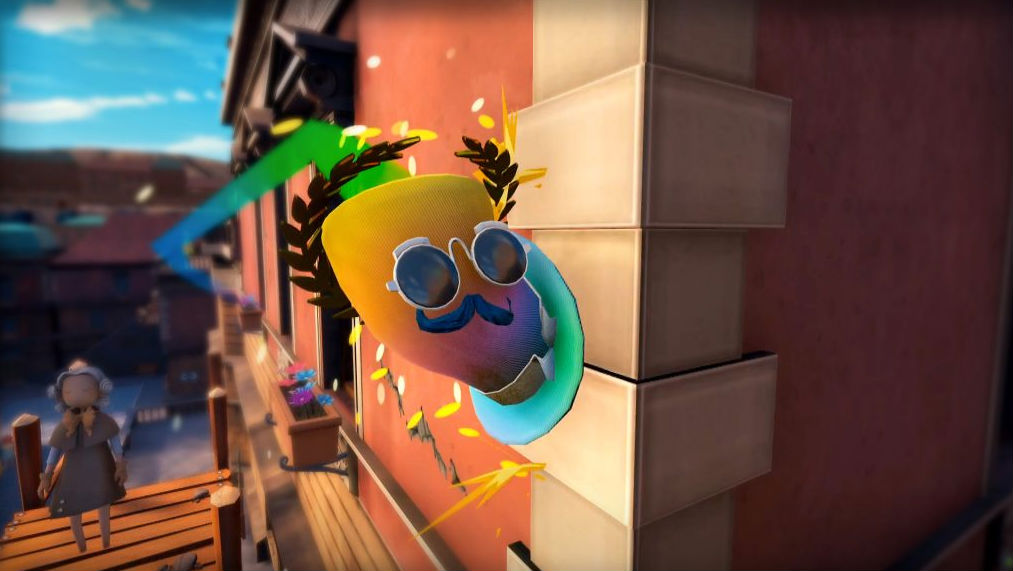 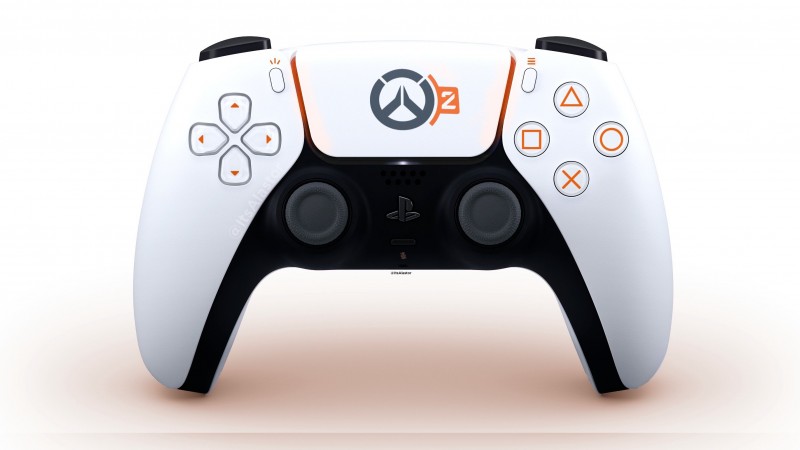 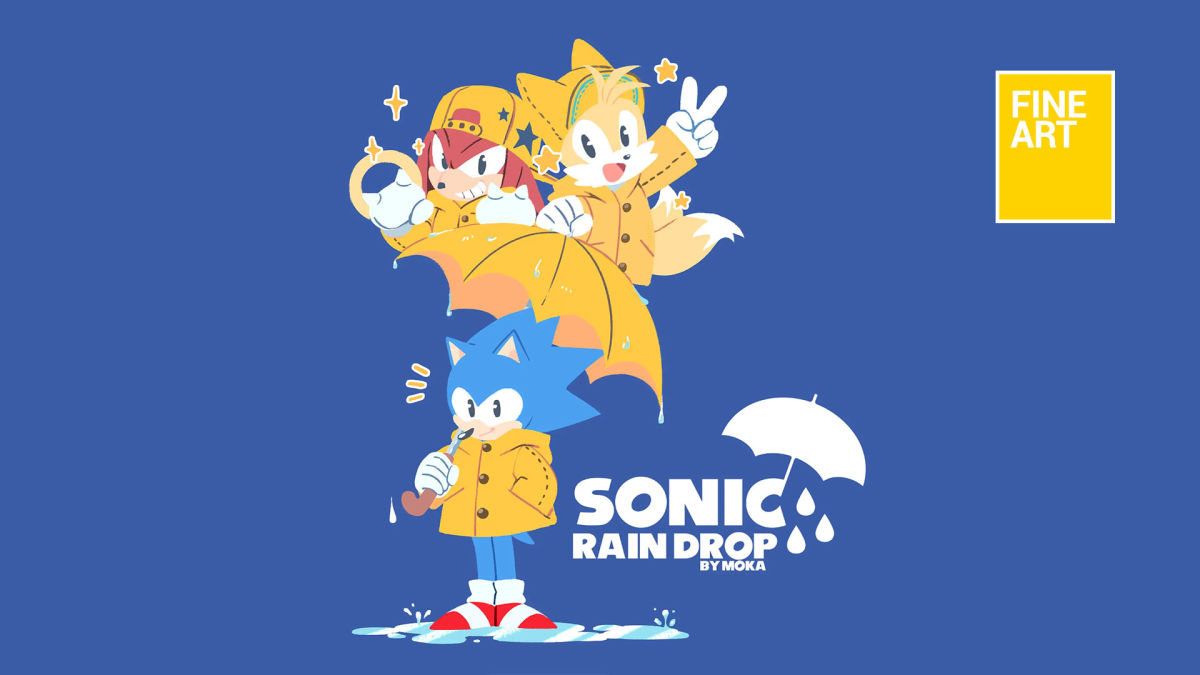 Mo Jones is a freelance illustrator based in the UK. Read more… source: gamezpot.com 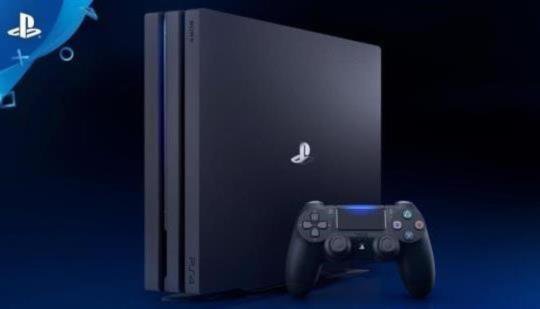 It was the first console designed to tackle gaming for ultra HD displays, and the first mid-generation ‘refresh’ offering a substantial boost […]