LONDON, June 3 (Reuters) – Russia said on Friday it was not to blame for the global food crisis as African Union leaders met President Vladimir Putin to tell him how it was hitting their continent.

Africa is heavily dependent on grain supplies from Russia and Ukraine that have been badly disrupted since Russia invaded its neighbour 100 days ago.

“I have come to see you, to ask you to be aware that our countries, even far from the theatre (of war), are the victims of this economic crisis,” Senegal’s President Macky Sall, chairman of the African Union, told Putin at a meeting in the Russian resort of Sochi.

In remarks that were carried on state television, Sall told him that most African countries had avoided condemning Russia’s actions in Ukraine at votes in the United Nations.

In televised comments, Putin made no reference to the food crisis but spoke in general terms of Moscow’s desire to develop ties with Africa.

Russia’s army has seized much of Ukraine’s southern coastline and its warships control access to the country’s Black Sea ports. Yet it continues to blame Ukraine and the West for the resulting halt in Ukrainian grain exports.

“With a high degree of probability and confidence, I can assume that the president will give exhaustive explanations of his vision of the situation with Ukrainian grain,” Kremlin spokesman Dmitry Peskov told reporters before the meeting.

“The president will tell our African friends the real state of affairs, he will explain once again what is happening there, who has mined the ports, what is needed for grain to go, that no one on the Russian side is blocking these ports,” Peskov said.

Moscow blames the situation on naval mines floating near Ukrainian ports and on Western sanctions that are hitting its own grain and fertiliser exports because of the impact on shipping, banking and insurance.

Sall said he had spoken to the European Union this week and said everything concerning food and grain supplies should be outside the scope of sanctions.

African countries are acutely affected by the growing crisis, which has sent prices of grains, cooking oils, fuel and fertilizer soaring.

Russia and Ukraine account for nearly a third of global wheat supplies, while Russia is also a key global fertilizer exporter and Ukraine is a major exporter of corn and sunflower oil.

Russia has said it is ready to allow vessels carrying food to leave Ukraine in return for the lifting of some sanctions against it, a proposal that Ukraine has described as “blackmail”. 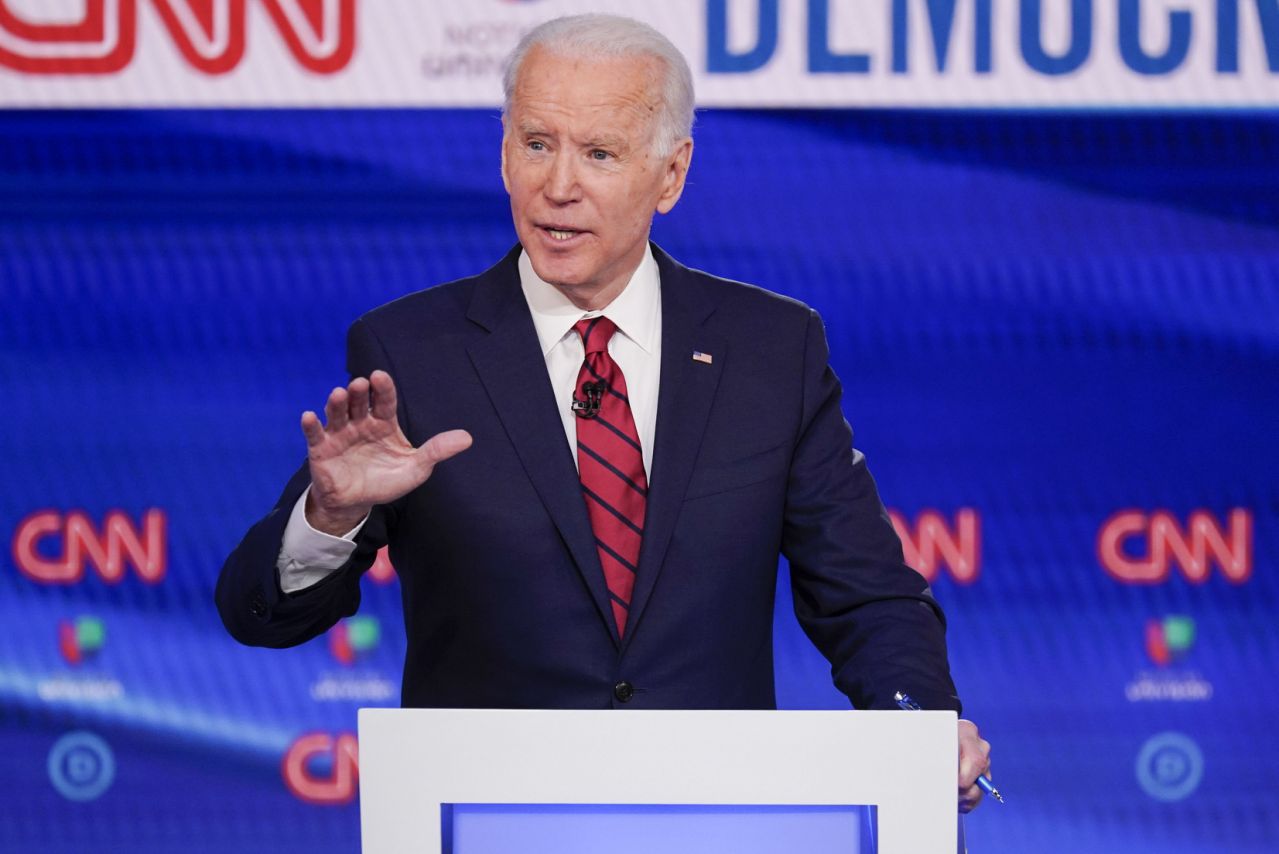 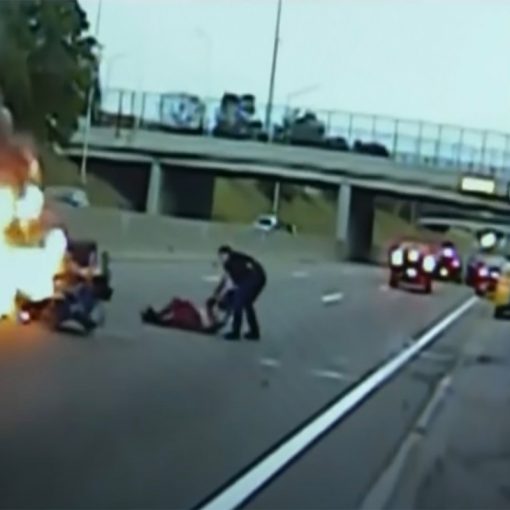 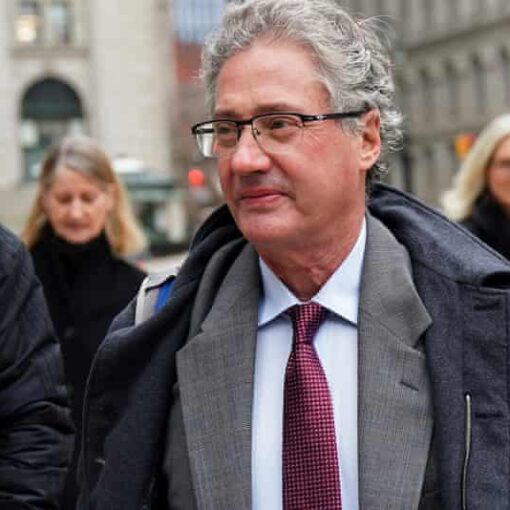 The slut-shaming – or something very much like it – of the four key witnesses against Ghislaine Maxwell and her late lover, […] 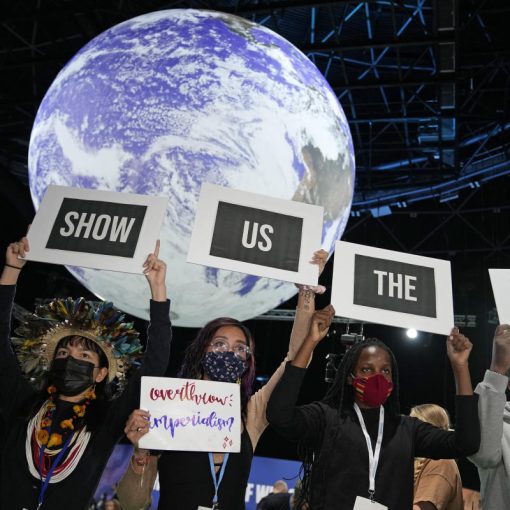 Richer countries failed to keep a $100 billion-a-year pledge to developing nations to help them achieve their climate goals, according to an […]