A transcript of a 911 call from one of the students inside the Uvalde classroom that was targeted by Ramos Salvador has revealed that one of the two teachers killed in the massacre may have survived if cops had not waited an hour to take out the gunman.

‘There is a lot of bodies,’ 10-year-old Khloie Torres told a 911 dispatcher 12:10 pm on May 24 after Ramos opened fire at Robb Elementary in Uvalde, Texas, the New York Times reported.

Khloie added that one of her teachers had been shot but was still alive and begged for help.

The fourth grader did not specify if it was Irma Garcia or Eva Mireles- the two teachers shot and killed- who was injured.

The 10-year-old stayed on the line for about 17 minutes- and 11 minutes into the call, the sound of gunfire could be heard in the background. 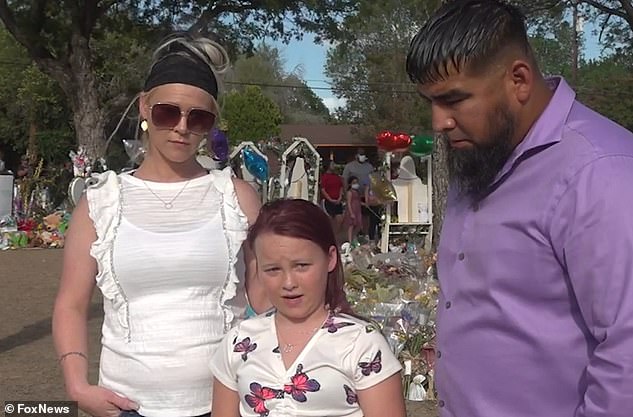 ‘There is a lot of bodies,’ 10-year-old Khloie Torres (pictured with her parents) told a 911 dispatcher 12:10 pm on the day of the Texas school shooting 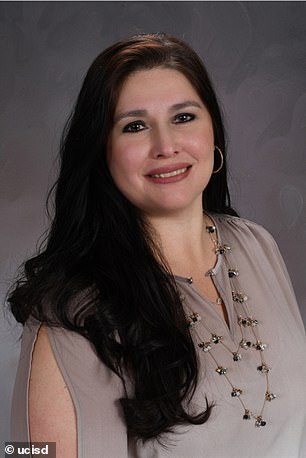 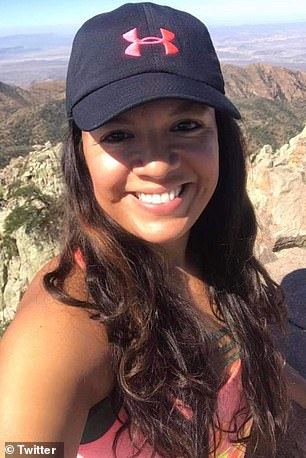 Khloie said her fourth grade classroom in Room 112 were watching a movie when her teacher, Irma Garcia, told the class to go into lockdown- turning off the movie and rushing to lock the classroom door, the Times reported.

But Garcia struggled to find the keys to the door and by the time she found the right key 18-year-old gunman Salvador Ramos was outside the door.

‘He grabbed the door, and he opened it,’ Khloie said.

As Khloie and her classmates hid under tables she said she heard Ramos say ‘you’ll die’ and fire his gun while Garcia tried to protect her students.

The 10-year-old said she also heard Ramos say ‘good night’ before shooting at her classmates.

When one student who was struck shouted out ‘I’m shot’ he caught Ramos’s attention, who returned to the wounded child and shot them dead, Khloie told the Times.

As Ramos moved between the adjoining classroom where teacher Eva Mireles was,  Khloie said she took the chance to call out quietly: ‘Is anybody OK? Is anybody hurt?’ to which one classmate responded: ‘Yeah’ 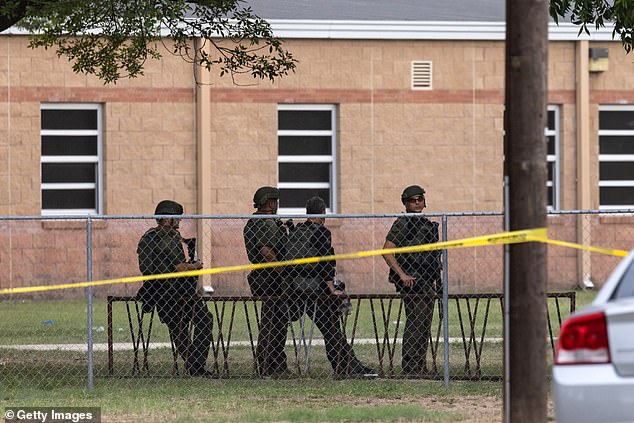 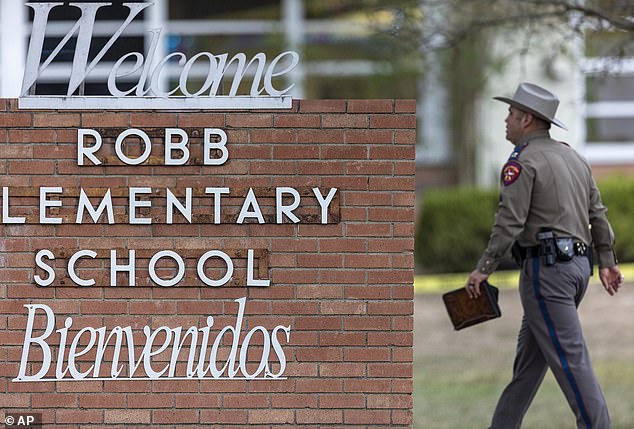 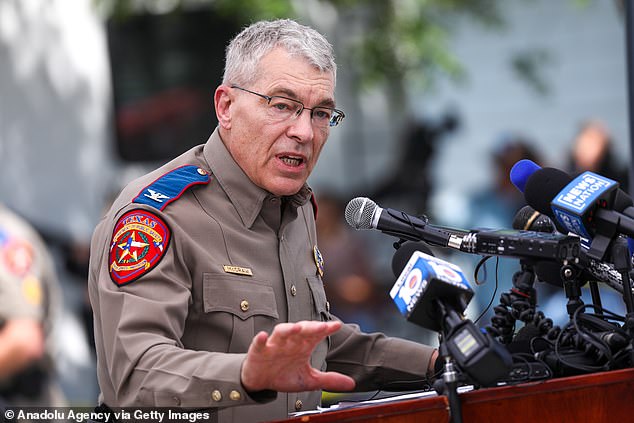 During a bombshell presser in the wake of the shooting, Texas Department of Public Safety head Steven McCraw slammed Chief Pete Arredondo for failing to engage Ramos

‘Just be quiet, so he doesn’t come back in here,’ Khloie said she replied.

She said one of her other classmates asked for help getting Ms. Garcia’s body off her.

The 10-year-old’s call came 37 minutes after Ramos entered the campus and an entire 40 minutes before authorities swooped in and shot and killed the gunman.

Her 911 call is another piece of evidence that proves if police had acted more swiftly lives could have been saved.

‘I don’t understand why somebody did not go in,’ Khloie’s mother Jamie Torres told the Times.

During a bombshell presser in the wake of the shooting, Texas Department of Public Safety head Steven McCraw slammed Chief Pete Arredondo for failing to engage Ramos, mistakenly believing the teen had finished his killing spree and was hiding out from cops.

‘With the benefit of hindsight, from where I’m sitting now, of course it was not the right decision. It was the wrong decision, period,’ McCraw said.

The assertion from the state safety official comes as the the school district’s police force continues to face scrutiny for their handling of the shooting.

McCraw revealed that 911 calls had been made by students while locked in the classroom with Ramos, as Arredondo and his men waited outside the room for more than an hour.

Eventually, Border Patrol agents who rushed to the scene after hearing the incident unfold on scanners, breached the locked classroom door, with one fatally shooting Ramos.

According to a law enforcement official who anonymously spoke to The New York Times, the agents had been puzzled as to why they were being told not to enter the school and engage the gunman. 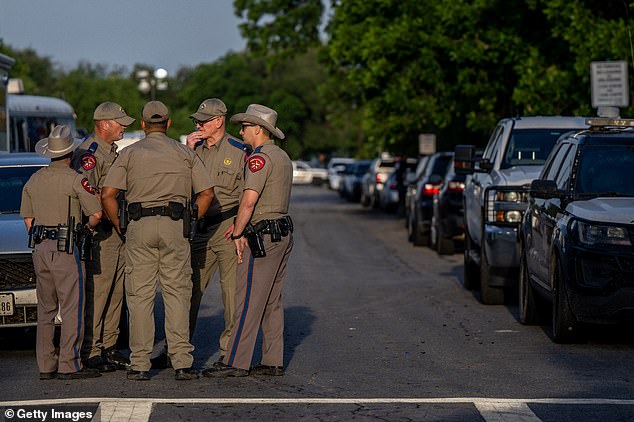 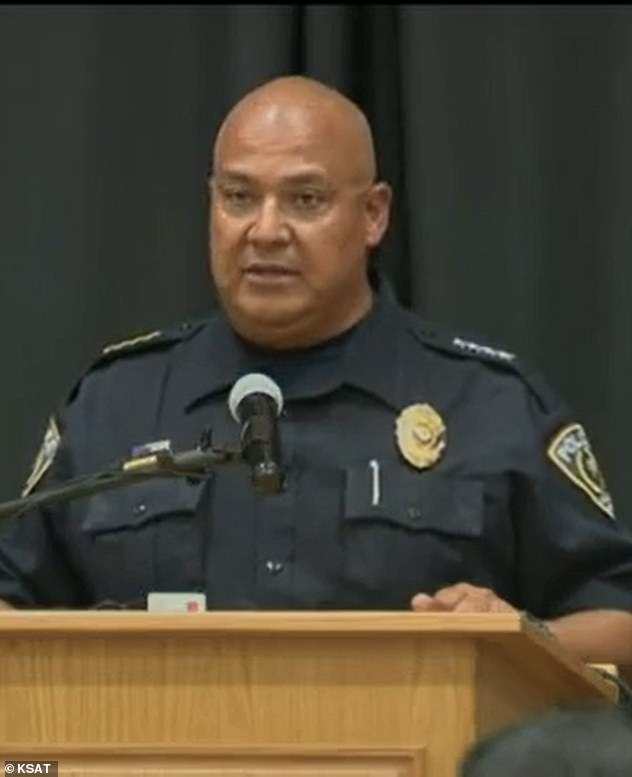 Uvalde School District Police Chief Pete Arredondo reportedly did not have his radio on him when he arrived on seen at the Robb Elementary School shooting, where 21 people were killed, including 19 children.

McCraw asserted that Arredondo, identifying the district chief by title and not by name, made a miscalculation assuming the active shooter situation had become a barricade event.

Arredondo, 50, become the focus of backlash from parents wondering if their children could have been saved.

Arredondo believed that Ramos was barricaded alone inside the building, and waited over an hour before breaching the classrooms – where 19 children and two teachers had been killed.

It continues the theme of the story regarding the Uvalde School District Police’s attempts to stop the shooter shifting, including a teacher initially blamed wrongly to have left a door open that allowed Ramos to get in. It has since been confirmed by the Texas Department of Public Safety that he entered via an unlocked door.

It was revealed last week that the Uvalde Schools Police Department ignored several protocols from their own active shooter training drills, which they had practiced just two months ago.

Arredondo has spoken to the Texas Rangers, who are handling interviews on behalf of the state’s department of public safety investigation into the massacre.

The Rangers, the U.S. Department of Justice and the local district attorney’s office are all investigating. 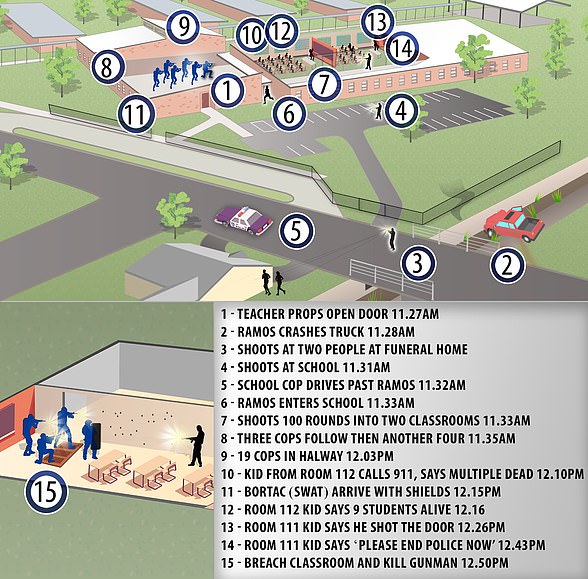 11.31: Gunman is now in the parking lot of the school hiding in between vehicles, shooting at the building

11.32: School resource officer who arrives in a patrol car after hearing 911 call about truck crash drives past the shooter

11.35: Three police officers enter the same propped-open door as the suspect from the Uvalde PD. They were later followed by another four, making total of seven officers on scene

Three initial officers went directly to the door and got grazing wounds from him while the door was closed. They hang back

11.37: Another 16 rounds fired inside the classroom by the gunman

12.03: Officers continue to arrive in the hallway. As many as 19 officers in that hallway at that time

At the same time, a girl from inside the classroom calls 911 and whispers that she is in room 112 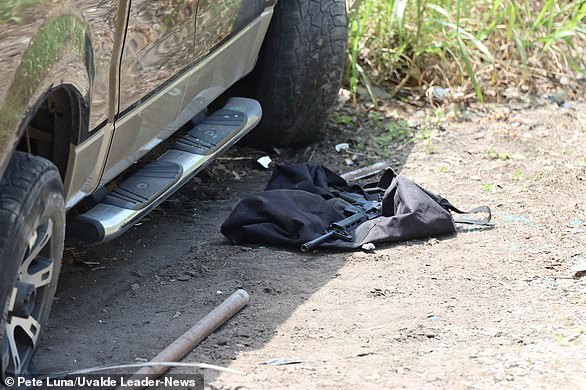 The shooter’s abandoned AR-15 next to his pick-up truck. He bought the gun two days after his 18th birthday

12.10pm: The same girl calls back and advises ‘there are multiple dead’

12.19pm: A different child from classroom 111 calls. She hangs up when another student tells her to in order to be quiet

12.26pm: One of the girls who previously called 911 calls back again. She says the shooter has just ‘shot at the door’

12.43pm: The girl on that girl is still on the line. She says ‘please send the police now’

12.51pm Officers start moving children out of the room 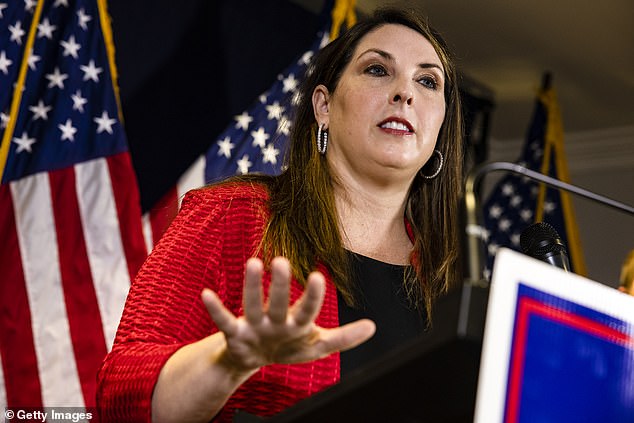 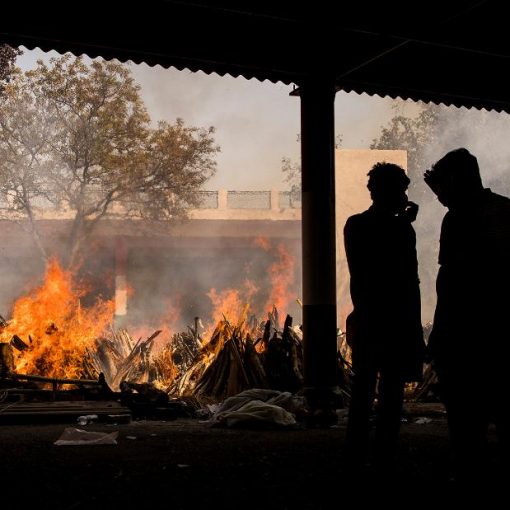 LAS VEGAS — First-term Democratic Congressman Ruben Kihuen of Nevada, who is at the center of sexual harassment allegations, announced Saturday he […] 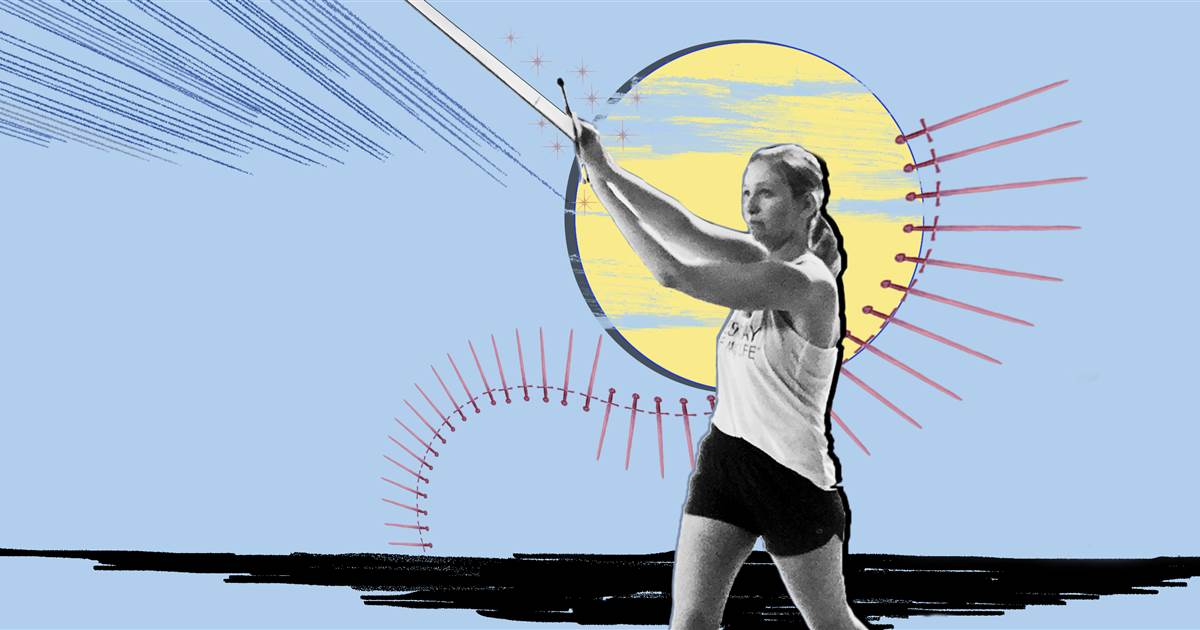 After graduating from college and entering the workforce, I found myself putting exercise high up on my to-do list. The reason? I […]