Fashion’s most prestigious prize for young designers was awarded Thursday to Steven Stokey-Daley, whose vintage-inspired label, S.S. Daley, riffs on the uniforms of the British upper class.

“This is like an Oscar,” Mr. Stokey-Daley said while accepting the LVMH Prize from the Oscar winner Cate Blanchett at a ceremony at the Fondation Louis Vuitton in Paris.

Mr. Stokey-Daley, 25, will be awarded 300,000 euros (currently about $322,000) and a year of mentorship from LVMH to help support a business that began just two years ago. But those two years have been fruitful: Among S.S. Daley’s fans are Harry Styles, who wore the designer’s pieces in his “Golden” music video. The looks included a billowy white shirt and a pair of oversize floral trousers upcycled from vintage curtains.

Mr. Stokey-Daley, who splits time between Liverpool and London, made those pieces as part of his “Brideshead Revisited”-esque graduate collection at the University of Westminster in 2020. On Thursday, he publicly thanked the pop star’s stylist, Harry Lambert, saying he “genuinely didn’t expect to win.”

“I know everyone says these things, and it sounds like it’s a script, but it was genuinely a shock,” Mr. Stokey-Daley said later Thursday in an interview with The New York Times, describing his work as having “taken the idea of British heritage, which feels quite antiquated and stuffy, and offered it a new fresh perspective” — a more sensual and androgynous perspective. While the label’s initial focus was men’s wear, it will begin selling women’s wear later this year on Matches Fashion.

Mr. Stokey-Daley, who said he started the business from his bedroom during lockdown, will invest his prize money into building his own e-commerce direct-to-consumer channel. He plans to start developing accessories, too, and to continue upcycling with deadstock materials.

Delphine Arnault, the executive vice president of Louis Vuitton and force behind the LVMH Prize, praised Mr. Stokey-Daley specifically for his easy-to-wear knitwear and “very clear style,” as well as his “great personality” — an important aspect of the competition, she said, which began its ninth year with 1,900 applicants and ended with eight finalists.

“It’s very emotional and it’s kind of stressful,” Ms. Arnault said of the judging process. “They’re right in front of all these artistic designers that they’ve been admiring since they were children.”

Eli Russell Linnetz, a prize finalist, likened the experience to being on “American Idol,” except the jury is a “pantheon of Greek gods.”

On Thursday, Mr. Linnetz’s playful, super-Californian label ERL was named winner of the Karl Lagerfeld Prize, alongside Winnie New York, a label designed by Idris Balogun, a Nigerian-born designer who trained as a teenager with the tailors of Savile Row in London.

The two designers (incidentally the only labels among the eight finalists based in the United States) will each receive 150,000 euros and a year of mentorship.

While Mr. Linnetz has perhaps the largest profile of any of the finalists — he just staged his first runway show as a guest designer for Dior Men — Mr. Balogun identified himself as having one of the smallest profiles and platforms, of which he’s become protective.

“Being someone who’s not out there — you know, I don’t meet everyone, I don’t speak to everyone — it’s really interesting to me to see the industry kind of gravitate toward the brand and think that the brand is worthy,” said Mr. Balogun, who also plans to use his winnings to start direct-to-consumer sales.

Mr. Linnetz said he plans to build out his design team, to “help share the vision” and feel less “limited by the hours in the day,” and to hire a chief financial officer.

Ms. Arnault emphasized that not all is lost for finalists who weren’t honored with the top awards. She pointed to Demna (the mononymic designer of Balenciaga) and the late designer Virgil Abloh, both finalists in 2015 who did not win the prize but whose work has since reshaped the industry.

“Fashion is not about just running fast at one moment,” Ms. Arnault said. “You have to be persistent and really want to do that for your whole life.” 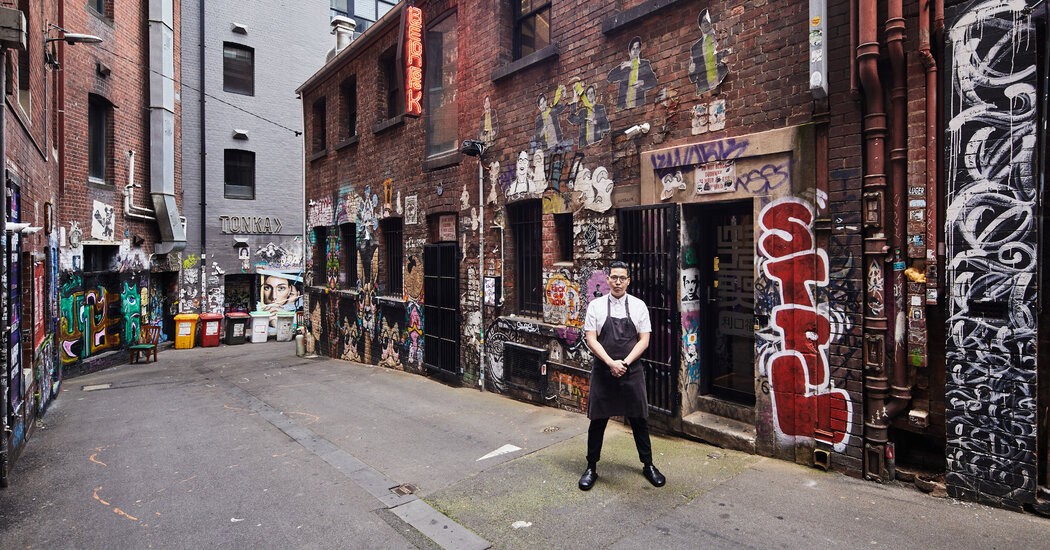 MELBOURNE, Australia — When Victor Liong reopened his restaurant on AC/DC Lane in Melbourne’s city center in June, after months of a […] 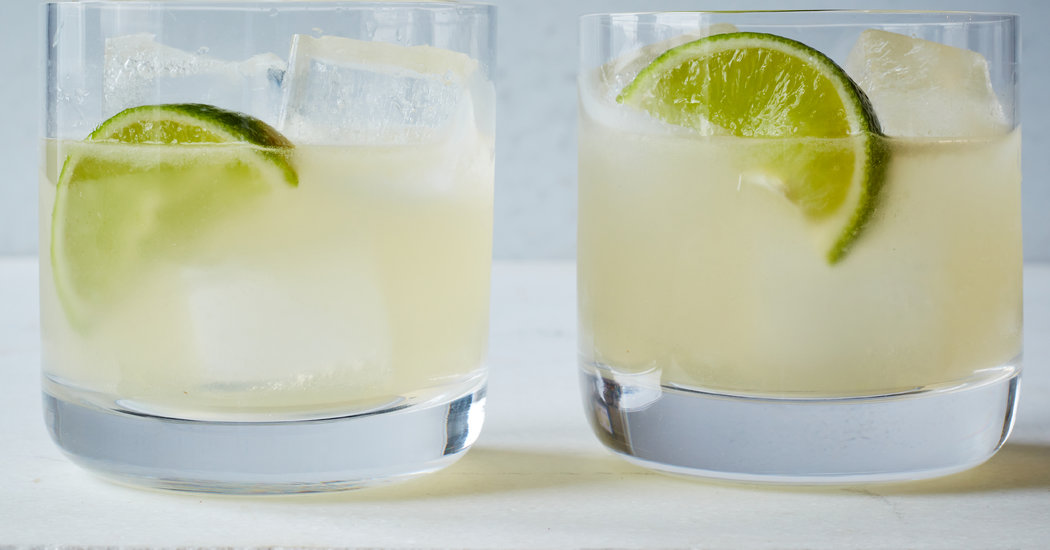 Yes, you can order a bunch of tacos and have a family party to celebrate Cinco de Mayo next week. And alongside, […] 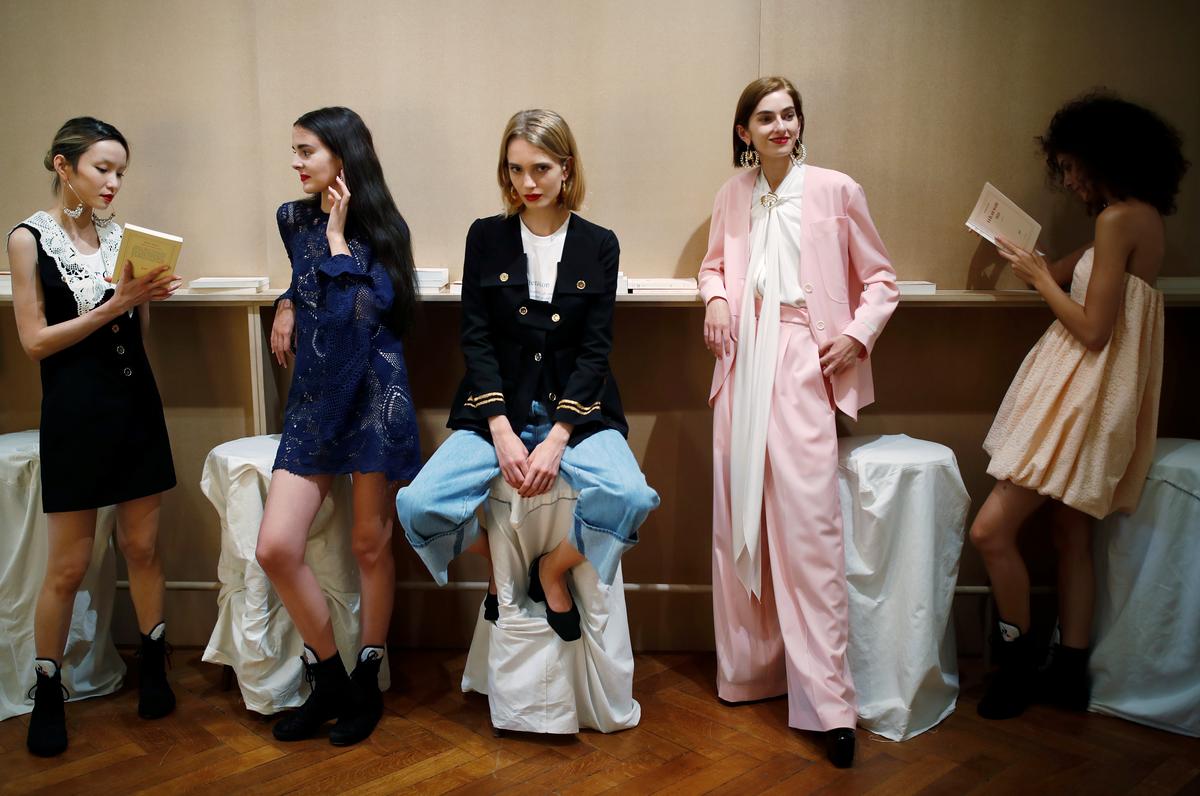 PARIS (Reuters) – French couture house Patou came back to life on Wednesday under the helm of LVMH, its new parent company, […]