Russia has launched a “information war” in an effort to stain the European public opinion of the United States.

Vladimir Putin has openly condemned the ongoing military support provided by the United States Government to the Ukrainian defence.

The Kremlin has argued the American support for Ukraine amounts to “adding fuel to fire” as President Putin views the provision of military equipment to his enemies as an immediate threat to Russia.

Russian authorities have criticised NATO involvement in the conflict and have attempted to turn European allies against the US by suggesting America is using the war in Ukraine to target and threaten the safety of Russian people.

CNN host Kate Bolduan said: “The way the Kremlin spokesperson put it was the US is purposefully and diligently adding fuel to the fire.”

Following the accusations of Russian authorities, President Biden responded in an opinion piece published in the New York Times which said: “We do not seek a war between NATO and Russia.

“As much as I disagree with Mr. Putin, and find his actions an outrage, the United States will not try to bring about his ouster in Moscow.

“So long as the United States or our allies are not attacked, we will not be directly engaged in this conflict, either by sending American troops to fight in Ukraine or by attacking Russian forces.”

In discussion of the accusations made by the Kremlin, Ms Bolduan asked: “These new weapons systems heading into Ukraine, do you think this has a chance of provoking Russia further?”

Mr Clark, former NATO Supreme Allied Commander, continued: “But, it’s certainly going to be used by Russia in the information war to blame the United States and there’s nothing we can do about this, they’ve blamed the United States from the beginning.

“The target for the information war is Europe and the European public opinion.”

Russian Senator Frants Klintsevich claimed the US military provision for Ukraine amounted to a clear threat against safety within Russia.

In response to the new package of American military support outlined for Ukraine, Mr Klintsevich said: “It’s time to wreck American bases, for now the ones in Europeans.”

He suggested the advanced weaponry produced and supplied by the US, “threatens our people on our territory.”

President Biden continued his insistence that the US would not attack Russia although he did highlight that American military provision to Ukraine would persist if Putin did not withdraw his invading forces. 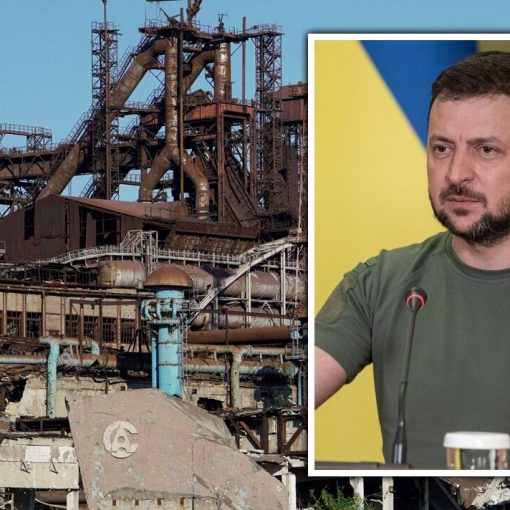 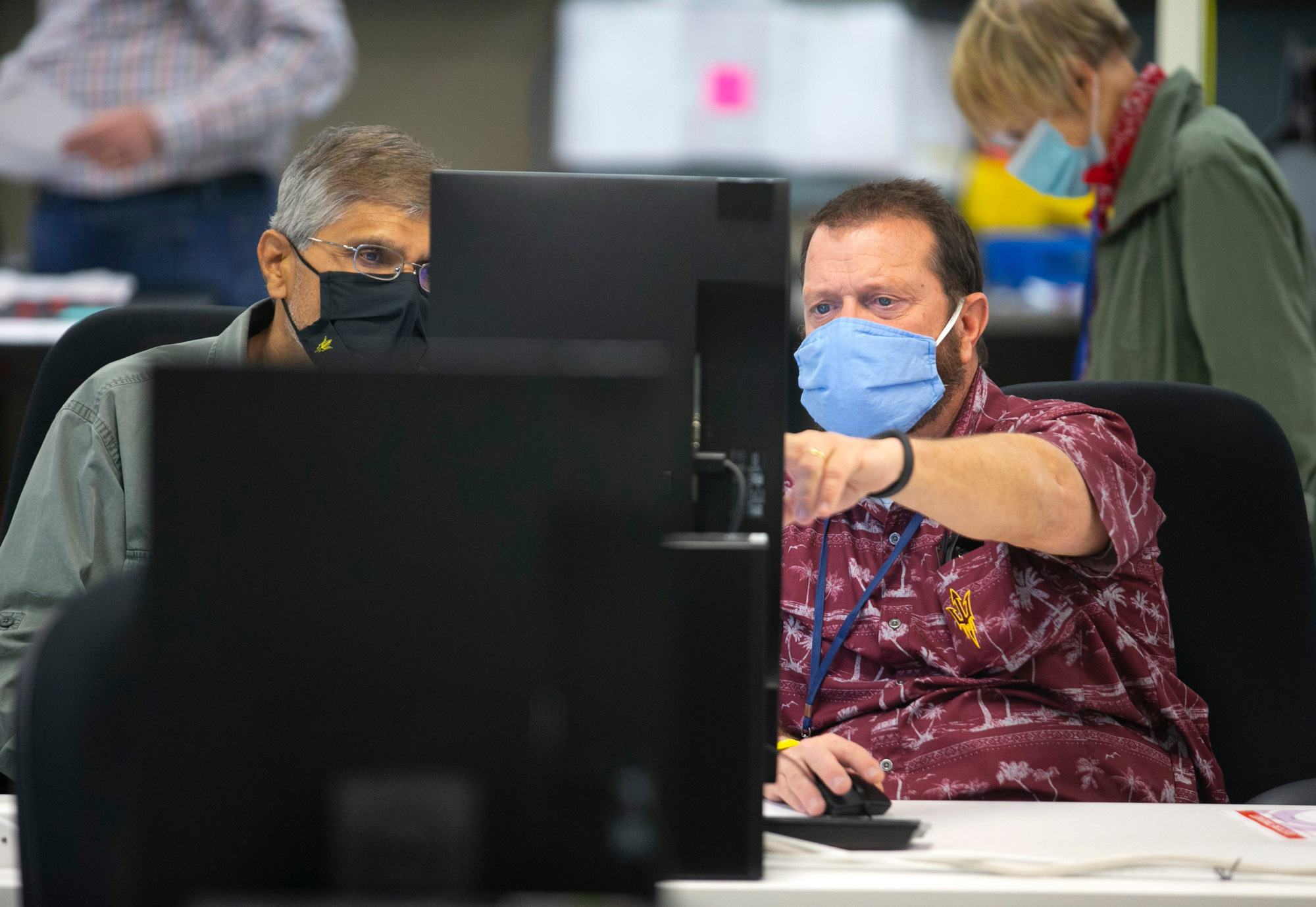 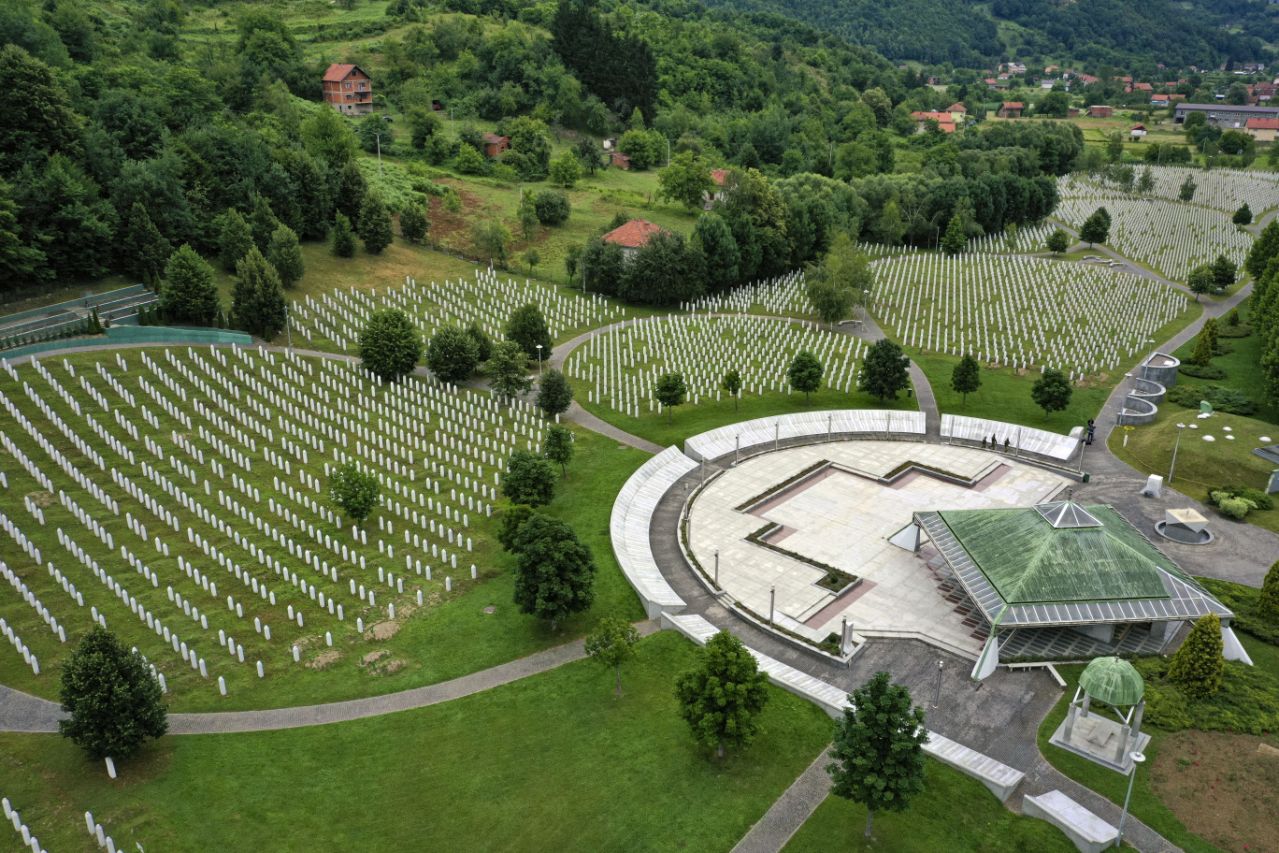 SREBRENICA, Bosnia-Herzegovina (AP) — A quarter of a century after they were killed in Europe’s worst massacre since World War II, eight […]