SYDNEY, June 2 (Reuters) – Pacific island leaders agree China’s plan for a sweeping trade and security pact needs to be discussed at a regional meeting before any decisions are made, Samoa’s leader said on Thursday.

The document, first reported by Reuters, sparked concerns from some Pacific nations over the security proposals and that binding their economies closely to Beijing could spark friction with the United States and its allies. read more

A virtual meeting of 10 Pacific foreign ministers hosted by Wang in Fiji on Monday agreed to defer consideration of the proposal. read more

Samoa was concerned that Pacific islands had been unable to discuss China’s proposal among themselves first, Prime Minister Fiame Naomi Mata’afa said on Thursday.

“To be called in to have that discussion and have an expectation that there will be a comprehensive decision or outcome was something that we could not agree to,” she said in a joint press conference with Australia’s Foreign Minister Penny Wong, who travelled to Samoa on Thursday.

“I think the region has come to that conclusion, that we need to meet as a region to consider any proposal that is put to us by our developments partners.”

The Pacific Islands Forum is the main regional group, which includes members that have diplomatic ties to Taiwan and not Beijing, as well as Australia and New Zealand.

Australia, New Zealand and the United States have all voiced concerns over China’s increasing assertiveness in seeking a security and policing presence in the Pacificislands, a region with strategic military significance.

Wong said Australia had “taken the view that regional security is an issue for the Pacific family”.

Wong heads to Tonga on Friday, days after China’s Wang visited, to send a message the new Australian government was committed to doing more on climate change, which Pacific islands say is the greatest security challenge. read more

Nearing the end of his eight nation South Pacific tour, Wang has signed a series of bilateral agreements on trade, fisheries, infrastructure and the supply of police equipment.

In an editorial, the state-owned China Daily criticised the alarm from Australia, the United States, New Zealand and Japan over Wang’s Pacific islands visit as unwarranted.

China had offered “pragmatic measures” tailored to the development needs of needs of the Pacific islands, it said.

“Hectic diplomatic maneuvers, open and behind-the-scenes, are going on throughout the region by those perturbed by his trip,” it said.

Wang arrives on Thursday in Papua New Guinea, where tensions are high in the lead-up to a national election and an official told media Beijing’s regional security pact proposal has caused discontent.

“There has been resentment over Pacific Agreement on security matters,” Papua New Guinea’s Foreign Affairs secretary Elias Wohengu was quoted as saying by the Post Courier.

The timing of Wang’s visit has also been criticised by former Papua New Guinea prime minister Peter O’Neill, who is campaigning for the top job.

No agreements should be signed with China before the election and it would be “improper” for China to donate security equipment or offer security support for the election, the Post Courier newspaper quoted O’Neill as saying on Thursday.

Resource-rich Papua New Guinea has defence ties with close neighbour Australia, which has agreed to upgrade a naval base there, but is also seeking increased sales to China for its LNG project. 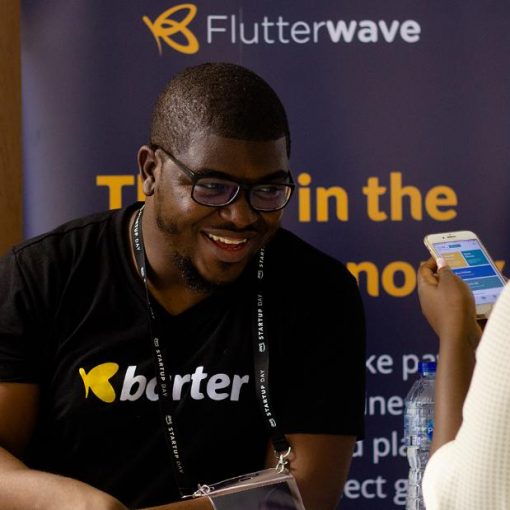 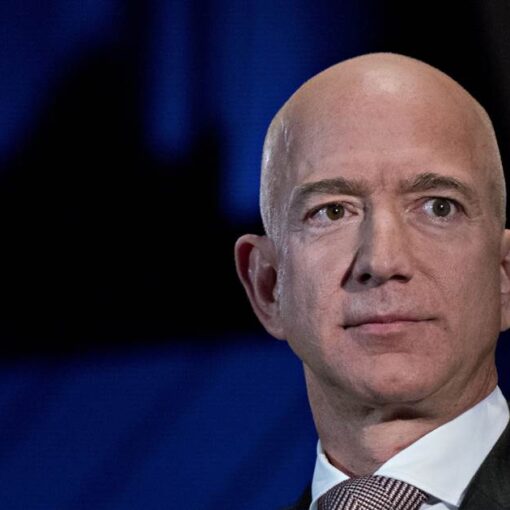 The bifurcated economy that took shape in the wake of the Covid-19 pandemic destroyed the lives, savings and small businesses of innumerable […] 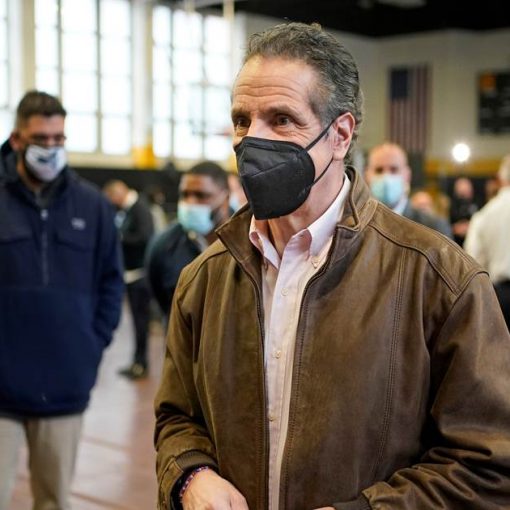 For decades, New York Gov. Andrew Cuomo has maintained an iron-clad grip over his public image, bolstered by the unflappable loyalty of […] 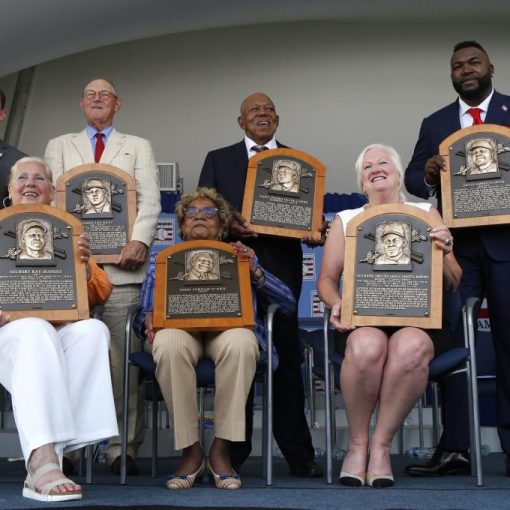 COOPERSTOWN, N.Y. — With seven new members in the Class of 2022, there was so much emotional release emanating from the stage […]