Kim Kardashian was hesitant to dish about her relationship with Pete Davidson when it first began while she was filming season one of The Kardashians in the fall of 2021. “Honestly, I just feel like I really wanted to make sure and not just be so, ‘Oh my gosh, I met someone and I’m having fun’ and then just start talking about it on the show,” Kim explained on the show’s June 2 episode. “And then if we weren’t talking months later I’d be, like, an idiot…or a whore.”

While filming a scene with her sisters, Khloe Kardashian and Kourtney Kardashian, Khloe pressed Kim for details about her love life. “Can’t a girl just be happy and live?” Kim asked with a smirk. “That’s what I keep on saying. Happiness, peace, zen, laughter. That’s all I want and I got it.” Khloe pushed Kim on the “laughter” part of the equation, clearly trying to get her to reference Pete. “A lot of laughter?” she wondered. “Stand up comedy?”

Finally, Kim decided she was ready to share the full story of what went down when she got together with Pete. “I did SNL and when we kissed in scene it was just a vibe,” Kim explained. “I was like, ‘Oh s***, maybe I just need to try something different.’ But Pete does not come to my after-party. Everyone was at my after-party. He does not give me the time of day. So a few days later, I called the producer at SNL and I was like, ‘Hey do you have Pete’s number?’ and they were like, ‘Yeah.’ And I text him.”

When Kim first texted Pete, she wasn’t planning on getting into a relationship with him. “I was just thinking, like, I heard about this BDE and I need to get out there. I need to just jumpstart,” Kim said. “I was basically just DTF [down to f***].”

Once she got to know Pete, though, it turned into something more. “Pete has got to be, literally, the best human being I’ve ever met,” Kim gushed. “The best heart. People always say he’s so funny and it all has to do with how funny he is. But that’s, like, fourth on my list of why I like him. He always wants the best for people, can handle anything, always does it with grace. He’s really, really thoughtful and humble and so genuine. I would say the perfect word to describe him is genuine.”

Kim Kardashian & Ray J’s Relationship Through The Years: From Dating To Sex Tape Scandal To Today

Interestingly, after Kim and Pete got together, she found out that he was trying to shoot his shot with her even before her appearance on SNL! “Megan Fox texted me and was like, ‘Is this s*** for real? Because he asked me for your number months ago,’” Kim revealed. “And I was like, ‘Dude, you have a better shot of me and Machine Gun Kelly getting eaten by crocodiles than you ever getting her number.’”

Kim told Khloe and Kourtney that one of her favorite parts about being with Pete is just watching television shows and working out together. She also said that he makes her feel comfortable going out with no makeup and in sweats. She shared a hilarious story about Pete’s thoughtfulness, as well. “I had this big pimple on my nose and kept complaining about it and I was like, ‘I have to put pimple medicine on’ or whatever,” Kim said. “One thing we seriously have in common is we’re obsessed with skincare and dermatologists and beauty products. I fell asleep at 830. I was so tired. And I woke up in the morning with dried pimple medicine on my nose. He put it on me in my sleep because he knew I really needed it to go away!”

And, best of all, the physical part of the relationship has been strong from the start, as well! “When I turned 40, everyone said, ‘It’s the best sex of your life,’” Kim laughed. “Grandma kept telling me it’s the best sex. And so far….” She let her voice trail off, but winked to confirm that what she heard is true! 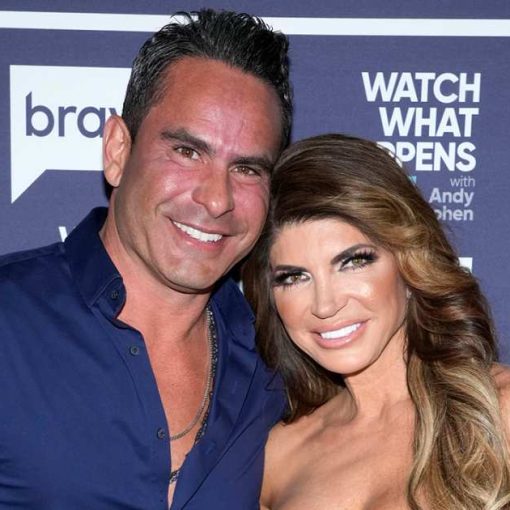 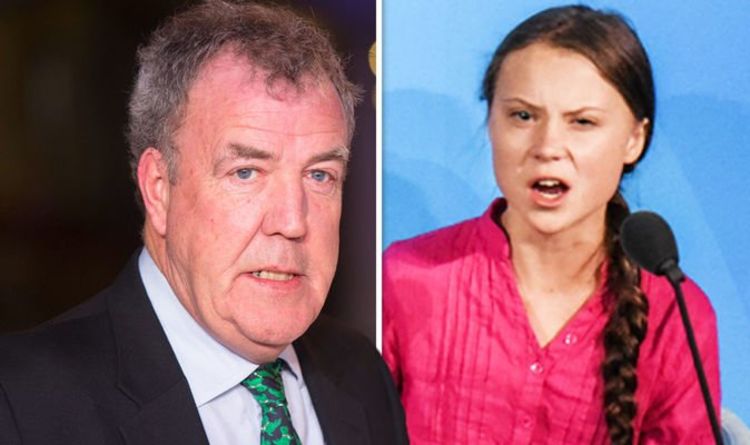 “Many thousands of people who you had the temerity to blame this week are trying to do exactly what you want. So […] 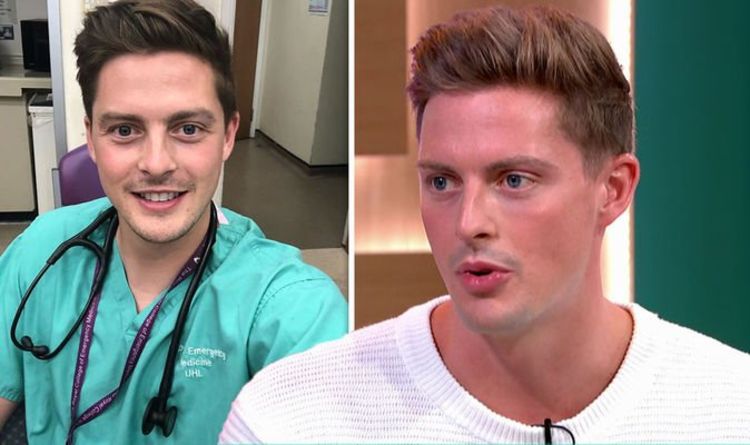 Dr Alex George appeared on Love Island last year but after his stint on the ITV2 show, he returned to his day […] 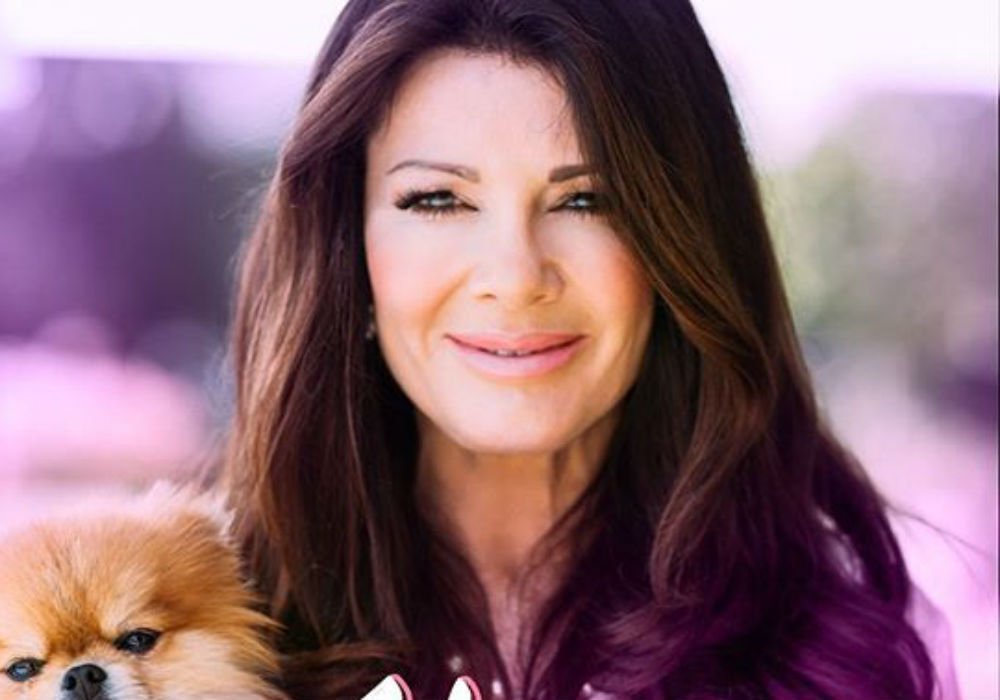 After starring on the Real Housewives of Beverly Hills for nine seasons, OG Lisa Vanderpump decided it was time for her to […]