Planning for the future. Kim Kardashian and Pete Davidson are thinking about taking the next step in their relationship and moving in together.

“Their relationship continues to grow. They’re very secure with their relationship and talk future plans and moving in together,” a source tells Us Weekly exclusively about the Skims founder, 41, and her romance with the comedian, 28. “They’re looking forward to vacationing together this summer and having romantic alone time. He just wants to make her happy and is making up for not being able to go with her to Kourtney’s wedding.”

Kardashian attended her older sister’s Italian nuptials last month with daughter North, 8, while Davidson was in New York for his final episode of Saturday Night Live. The KKW Beauty founder appeared to give her beau a shout-out at the wedding, however, showing off a bejeweled “P” on one of her nails.

The King of Staten Island‘s career change also opens new opportunities for his future with Kardashian. “Pete was sad to leave SNL but sees this time as a new beginning,” the insider continued. “He’s in London for work and he’ll be going to Australia in a few months for Wizards! He really wants to hang with Kim as much as possible before then.”

Kardashian — who filed for divorce from Kanye West in February 2021 — hit it off with the New York native when she made her SNL hosting debut in October 2021. “I think that, you know, sometimes things happen when you just least expect it. [Meeting someone] was the last thing that I was really planning on,” she told Hoda Kotb during an appearance on an April episode of her “Making Space” podcast.

She continued: “I took, you know, 10 months or something before I dated or talked to anyone. … So once I went through all of the motions, I finally was, like, ‘OK, guys, I am so ready to meet someone.’ And I randomly did.”

Though they initially kept their romance low-key, the reality TV star revealed that things had gotten serious in an April interview with ABC. “I am a relationship kind of girl, for sure, and I wouldn’t be with someone if I didn’t plan on spending a lot of my time with them,” she said at the time. “Obviously, I want to take my time, but I’m very happy and very content. And it’s such a good feeling just to be at peace.”

Kardashian isn’t the only one delighted by the way everything has unfolded between her and the Big Time Adolescence actor.

“Everyone in Kim’s family absolutely adores Pete and loves Pete for Kim. He fits in so well with her life and with her family,” a source exclusively told Us last month, adding that they were “even happier” after making their red carpet debut as a couple at the White House Correspondents Dinner. “Kim has also made Pete grow up in a big way and think about his future and business in a huge way.” 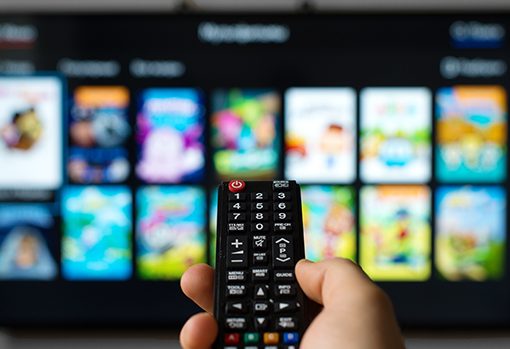 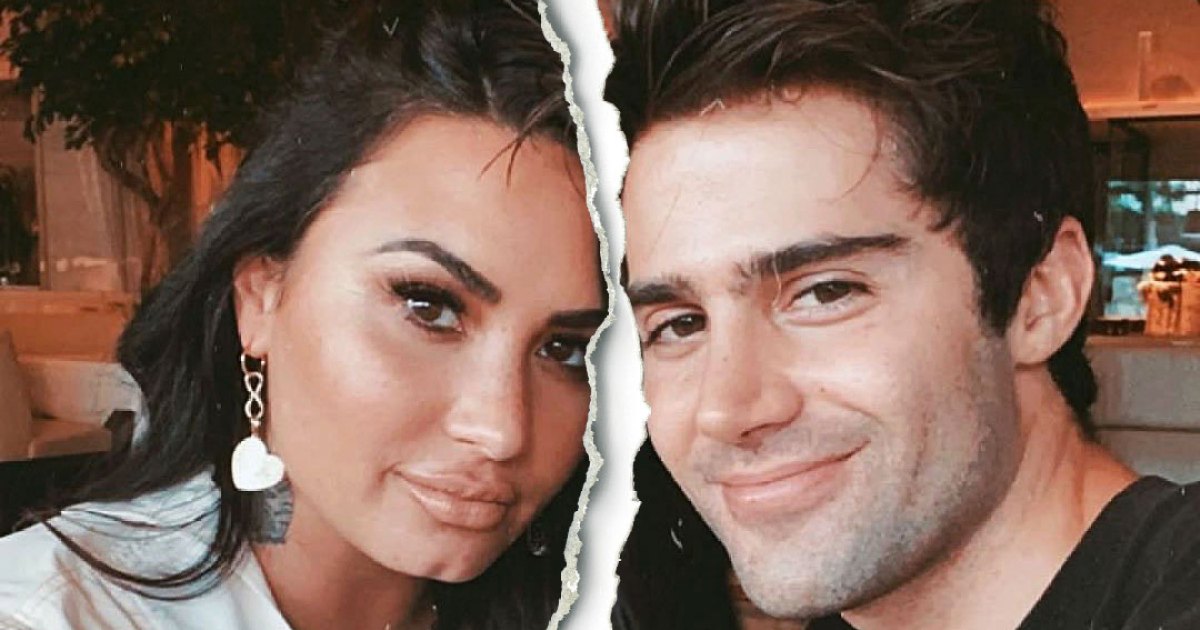 Demi Lovato is giving her heart a break. The singer and her fiancé, Max Ehrich, have called it quits on their six-month […] 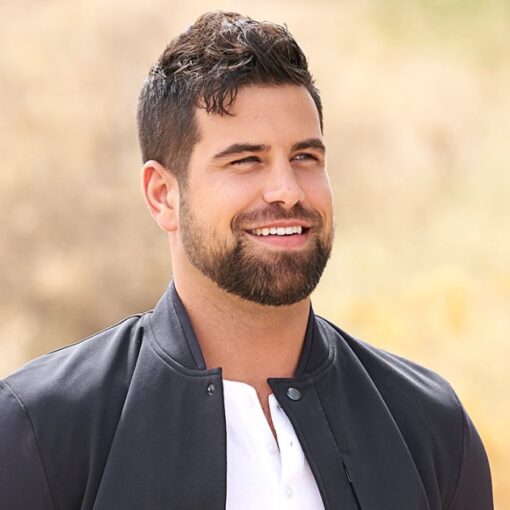 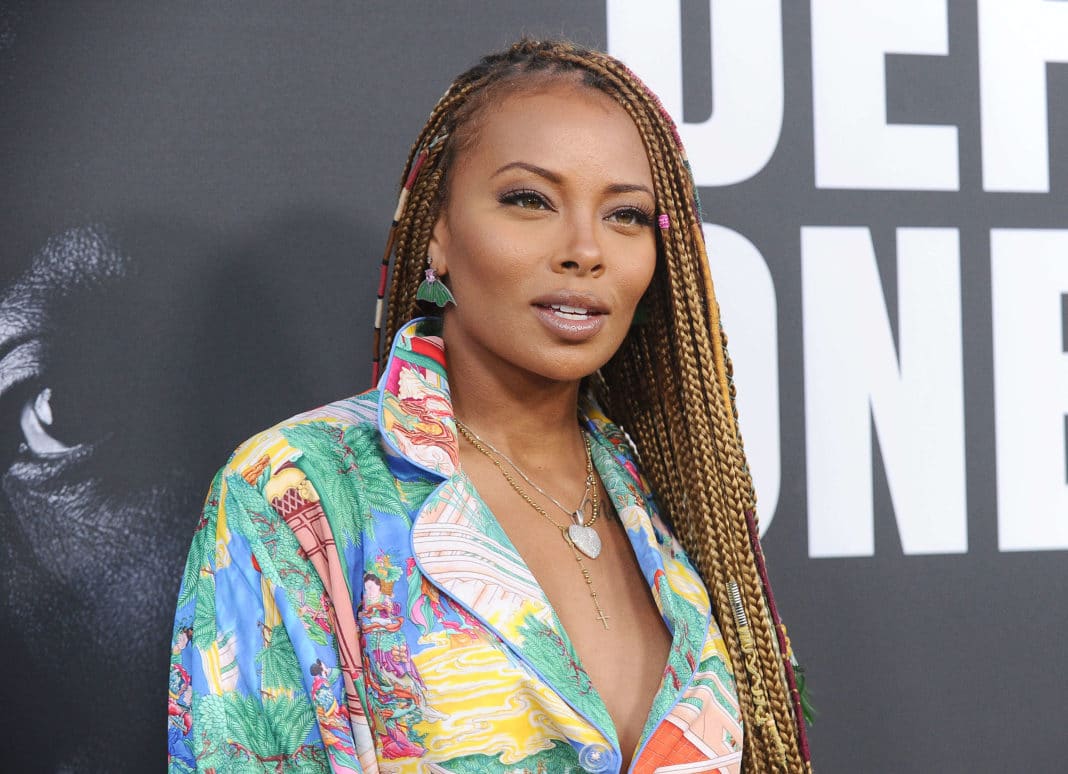 Eva Marcille shared a post on her social media account that had some of her fans believing that she’s pregnant again. Bit […]