GENEVA, June 2 (Reuters) – North Korea, which is under sanctions for developing nuclear weapons in defiance of United Nations Security Council Resolutions, has taken over as head of a U.N. body aimed at striking disarmament deals amid scorn from critics.

This year North Korea has tested a flurry of ballistic missiles – also banned by UNSC resolutions – and appears to be preparing to conduct a new nuclear test for the first time since 2017.

It gained the presidency of the Conference on Disarmament because it rotates alphabetically among its 65 members.

“The DPRK remains committed to contributing to global peace and disarmament and attaches importance to the work of the conference,” Ambassador Han Tae Song told the Geneva meeting, saying it was an “honour and a privilege” to hold the role.

The nuclear-armed state fired several missiles last week, including one thought to be its largest intercontinental ballistic missile.

Western envoys took turns to condemn Pyongyang’s actions on Thursday, with Australia describing them as “destabilising”.

However, they did not heed a call to walk-out of the meeting as requested by dozens of NGOs, witnesses said. Instead, some diplomatic missions sent lower-level representatives than the ambassadors who would typically be expected to attend.

The overall reaction from the floor was seen by observers as mild compared to the reaction to Syria’s presidency of the same body in 2018. During that meeting, Canada read out the testimonies of Syrian chemical attack survivors’ accounts in protest.

Hillel Neuer, executive director of UN Watch, which monitors the performance of the global body, said North Korea’s chairmanship would “seriously undermine the image and credibility of the United Nations”.

Expectations for this series of meetings under Pyongyang’s presidency were in any case low. The Conference on Disarmament — the world’s only multilateral forum for disarmament — has not reached a deal since the Comprehensive Nuclear Test Ban Treaty in 1996.

“This can only highlight the irrelevance of the CD in the current context,” said Marc Finaud, an expert at the Geneva Centre for Security Policy, said of North Korea’s role. (Reporting by Emma Farge; Additional reporting by Josh Smith in Seoul; Editing by Alison Williams) 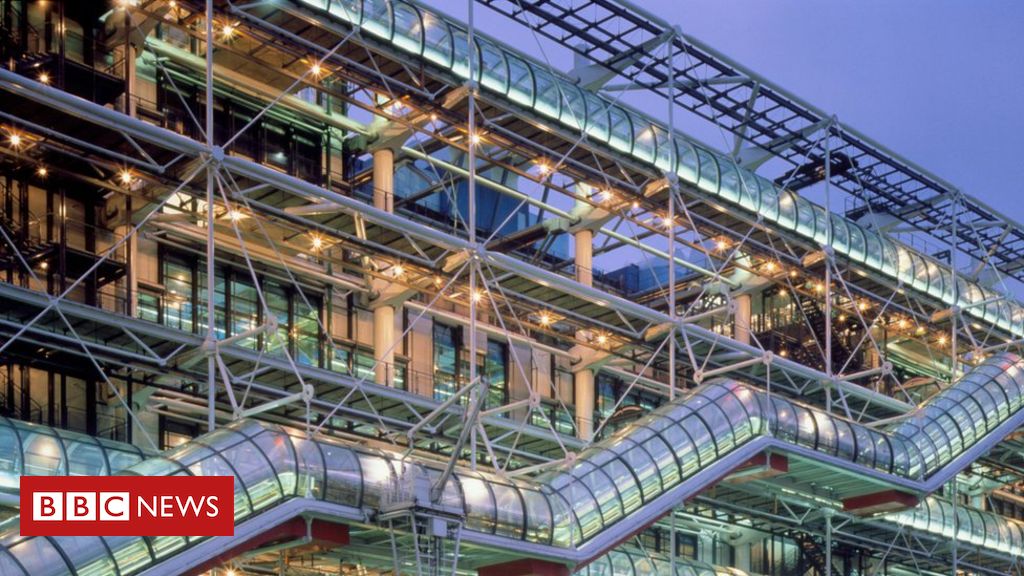 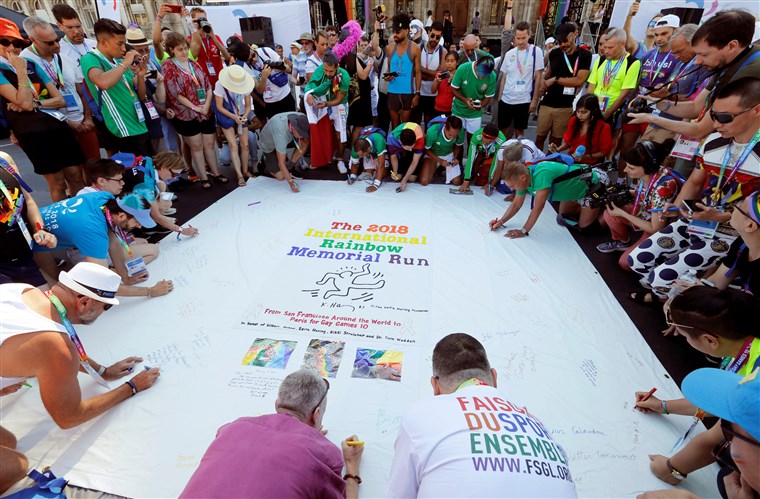 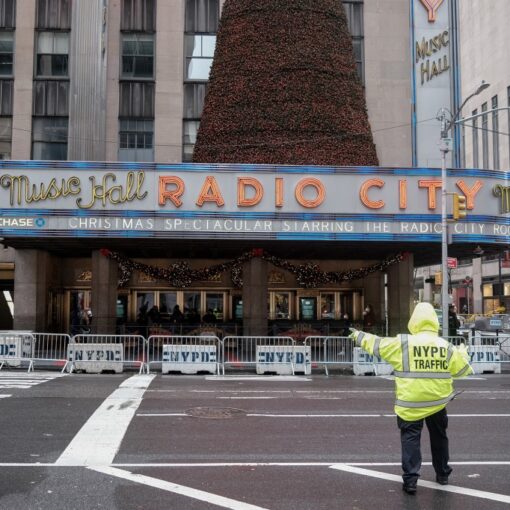 New York City faces a blight Christmas. A record surge in COVID-19 cases, a sudden wave of major event cancelations and the […] 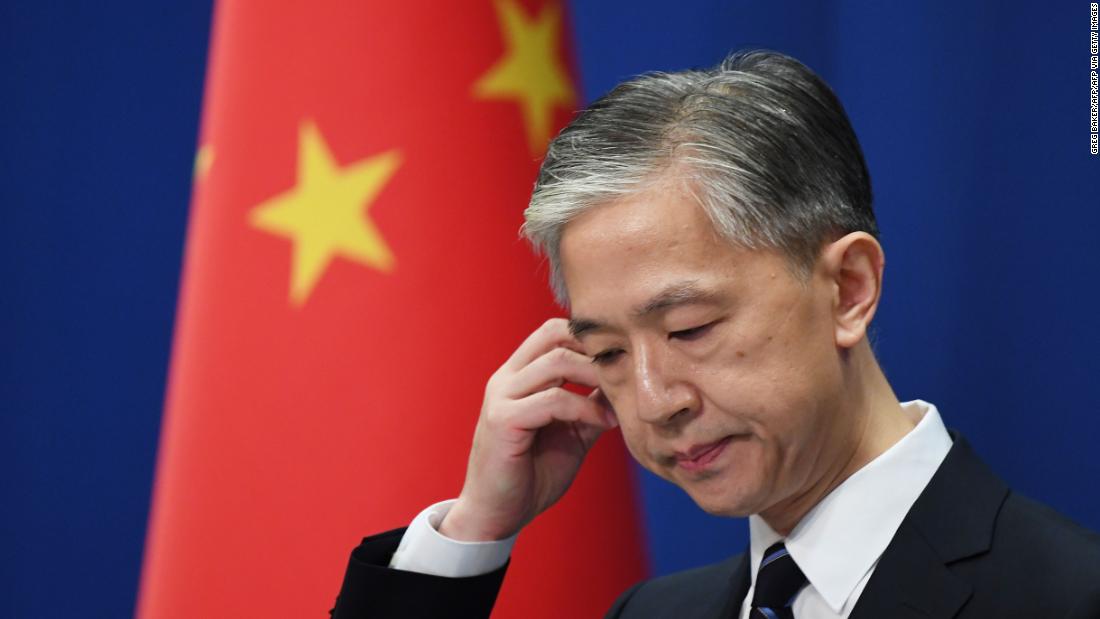