Linda starred as Carter matriarch Sylvie, who died in 2017 after a heartbreaking battle with dementia. Speaking exclusively to Express.co.uk about the hit BBC soap, Linda recalled some personal memories of Dot Cotton legend June Brown, who she had met before she starred alongside her in EastEnders.

“I have so many memories of June Brown,” the 81-year-old commented.

“We worked together back in 1979 just when I had given birth to my second son and we were playing the leads in a broadcast television play called Instant Enlightenment including VAT.

“I mentioned I was struggling to get him to breastfeed while I was working and she mentioned that she had six children.

“We met again working on Eastenders and it was so lovely to be reunited.”

READ MORE: Gogglebox fans call for Giles and Mary to be cut from show

“A very bright light has gone out at EastEnders today – we shall all be raising a sweet sherry in June’s memory.

“Rest in peace, our dearest June. You will never be forgotten.”

June left the soap in 2020 after decades on EastEnders. She appeared in the very first episode in 1985 before leaving the soap in 1993. 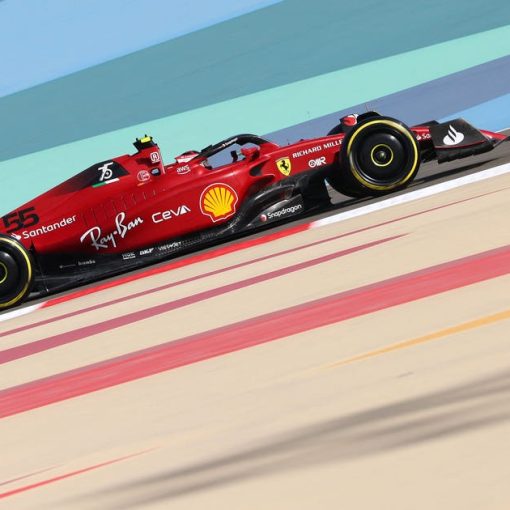 F1 is back racing through the streets of Baku this week for the Azerbaijan Grand Prix. Charles Leclerc of Ferrari is set […] 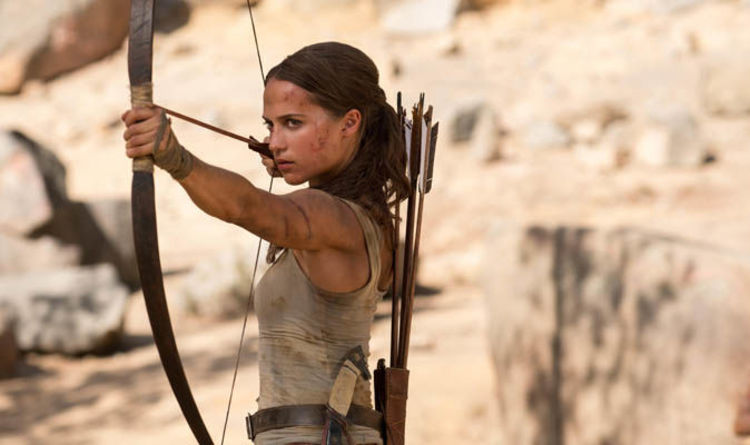 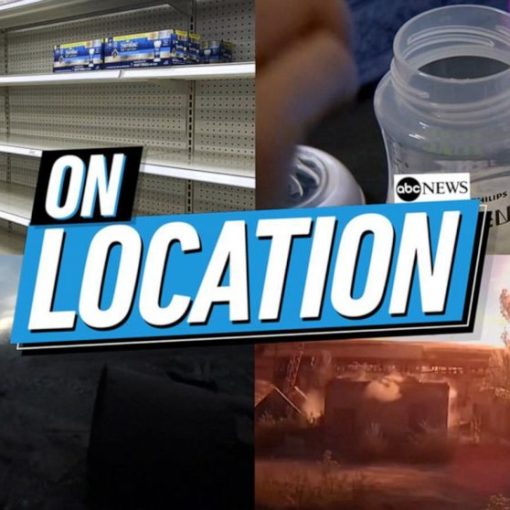 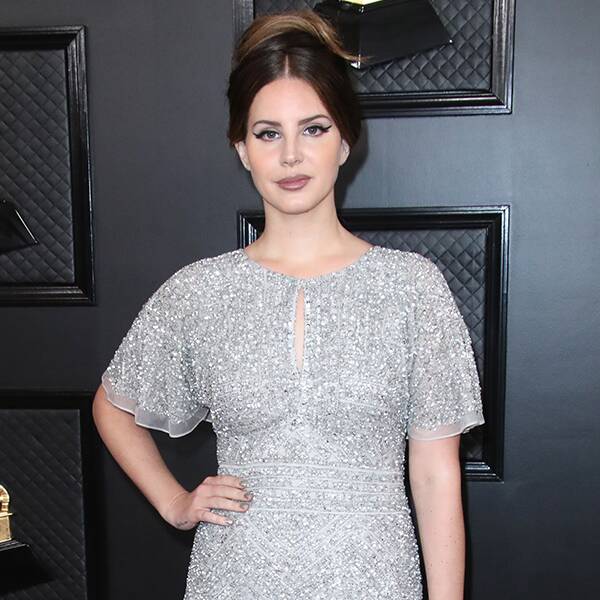 Lana Del Reyfans are experiencing a bout of “Summertime Sadness” after the singer doubled down on her controversial statements. The dust has […]