Less than an hour and a half train journey from London, Pansiwck is the perfect weekend getaway. But where to stay? After arriving on the platform at Stroud station from the Big Smoke, take a 15-minute taxi ride to one of the best of a good – yet controversial – bunch of Airbnbs, holiday lets, and hotels dotted around the surrounding area: ARC.

ARC is a new venture by award-winning architects Tom and Eleanor, who are both work and life partners.

Soon to become a chain, with ARC hotels set to pop up in various rural parts of England, ARC Painswick is the architects’ first property to open this year.

Situated right opposite Painswick’s famous church, it was built as a wool merchant’s Manor House half a century ago, before being transformed into countless venues, including a pin factory, antique shop, shoe shop, Thai restaurant, and, finally, an ARC accommodation.

It’s difficult to pinpoint exactly what the property is, as although it feels like a hotel, it acts like a self-catered, everything-you-need-in-one-place Airbnb.

Described as “imaging the English country house through narrative design, curated exhibitions, and social experiences for up to 30 guests”, ARC Painswick has 20 bedrooms, a dining room, two living rooms, a play room, a kitchen, and even a bar and a cinema room.

All rooms have ensuites, but only a couple have huge ceramic bathtubs: when lying down in one of them, you can see the Cotswolds’ rolling green hills through the room’s large, rustic window.

The property is meant for a large family, a hen-do, a group of friends wanting to relax in luxury before heading out for a day-long’s hike, with the promise there is something for everyone.

Children can play in the sun-lit courtyard or watch a film while the adults cook, one cackle of friends can gather in the bar while another lounges near the pool, and everyone can come together to enjoy dinner on the long, Hogwarts-like dining table at the end of the evening.

The pool is not to be missed: a turquoise rectangular surrounded by sand-coloured tiles, it is big enough for a quick dip and small enough for a relaxing sit-down – something to cool down in while nursing a Margarita or a Negroni.

Inspired by David Hockney’s iconic ‘A Bigger Splash’, which hangs in the Tate Modern, architects Tom and Eleanor chose a burnt orange wall, a large patio, and a stone pizza oven as the backdrop to the pool.

When Express.co.uk visited ARC, after sipping endless glasses of Prosecco and feasting on Ramen and Poké bowls ordered from Painswick’s delicious Thai restaurant, it was time to explore the town.

The term “rococo” came to be used for a period of English garden design from 1740 to 1770, which applied the ornamentation and flamboyant spirit of the rococo to the design and layout of paths and flowerbeds, as well as garden buildings and other structures.

The garden and its overlooking mansion were owned by the Hyetts who, according to Sir Francis Hyett in his 1930 family biography, were not renowned for anything but “occupying a respectable position in the Gloucestershire hierarchy”.

After the Hyetts, the Adams of Shropshire inherited the estate, and later Lord and Lady Dickison, who restored the garden to its Hyett-days glory. The house and garden were then given to the Painswick Rococo Garden Trust, a registered charity with the aim of promoting the preservation, maintenance, and improvement of the garden.

Described as a “raucous and riotous garden, built as a pleasure park for entertainments and flirtations of every variety”, the Rococo Garden’s once-lavishly decorated, elaborate Red House (one can only imagine what used to happen in there) and the almost five-foot-deep plunge pool (which the men would leap into naked while the women watched) are only two representations of the 18th-century aristocrats’ love for hedonistic antics.

Speaking of hedonism, don’t forget to visit one of Painswick’s welcoming pubs during your stay.

Enjoy a locally-crafted ale at The Falcon or go all out with a fun game of skittles at The Painswick Centre’s Skittle Alley – and test your skills against the local farmers. 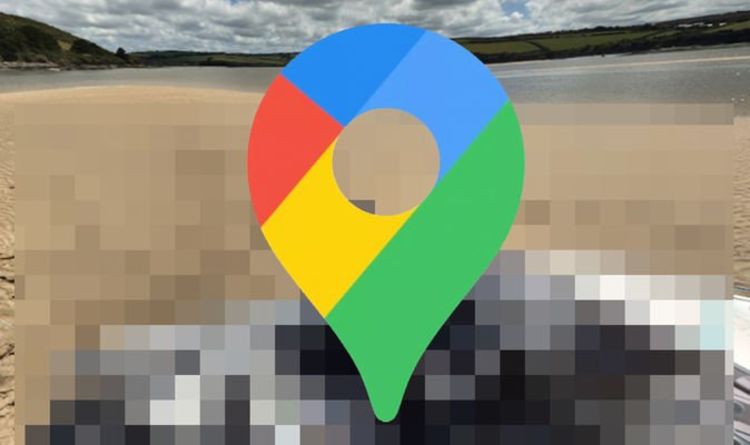 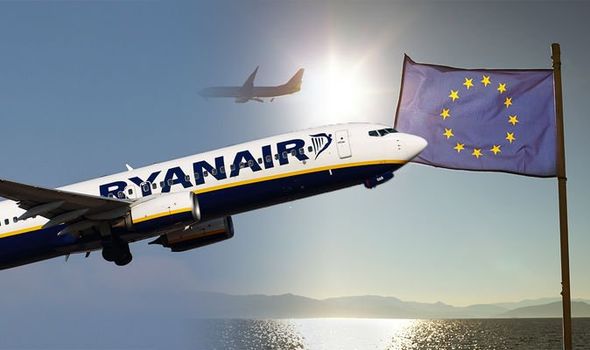 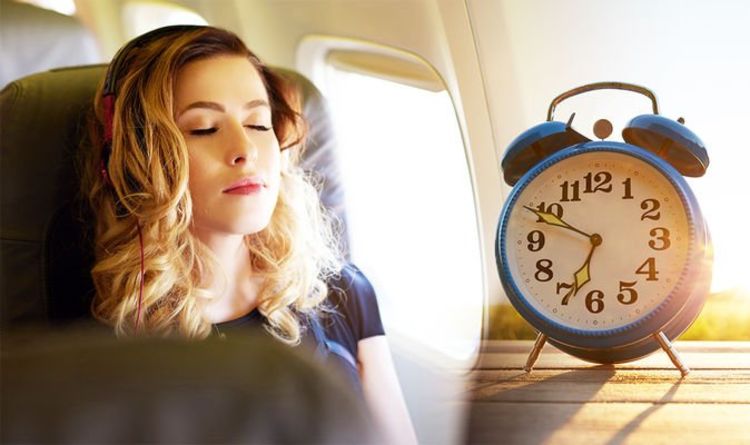 Flights, particularly long-haul flights, can play havoc with the health of the human body. Crossing over time zones as you fly to […] 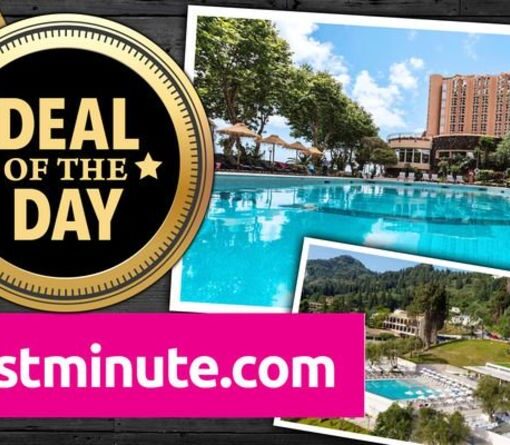 Planning on spending your summer abroad in the sun? lastminute.com is now offering big savings on hundreds of holidays, making it the […]