A first edition of “Harry Potter and the Philosopher’s Stone”, with some errors and signed by author J.K. Rowling, is going up for a private sale at Christie’s in London, with the auction house inviting offers starting from $250,000.

The publication is one of 500 hardback copies of the book that were printed in an initial run in 1997. Three hundred of those were sent to libraries.

The one being sold by Christie’s, as part of its upcoming “The Art of Literature: Loan and Selling Exhibition”, is among the other 200.

“There were a few things that they seemed to get wrong in the book production,” Mark Wiltshire, a specialist in printed books and co-curator of “The Art of Literature” exhibition, told Reuters.

“On the back cover, for instance, philosophers, which of course is quite a key word… is misspelt ‘philosphers’, that ‘o’ that second ‘o’ is missing. Also on page 53, in the list of items which pupils are asked to take to Hogwarts with them, ‘one wand’ is repeated twice.”

While Rowling was unknown at the time, the book about the magical world of witches and wizards went on to become a massive hit around the world, spawning a whole series and a huge film franchise.

“In many ways, this book is the physical manifestation of a magic memory for so many people and that’s what makes it so desirable,” Wiltshire said.

Christie’s “Art of Literature” event is open to the public June 7-15. 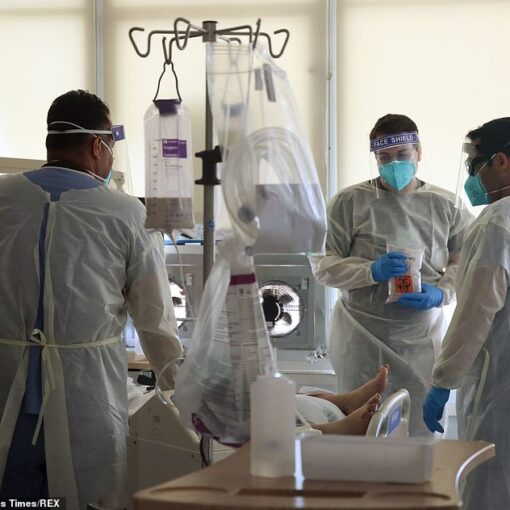 The US marked a sobering start to the new year on Friday as COVID-19 hospitalizations exceeded 100,000 for the 31st day in […] 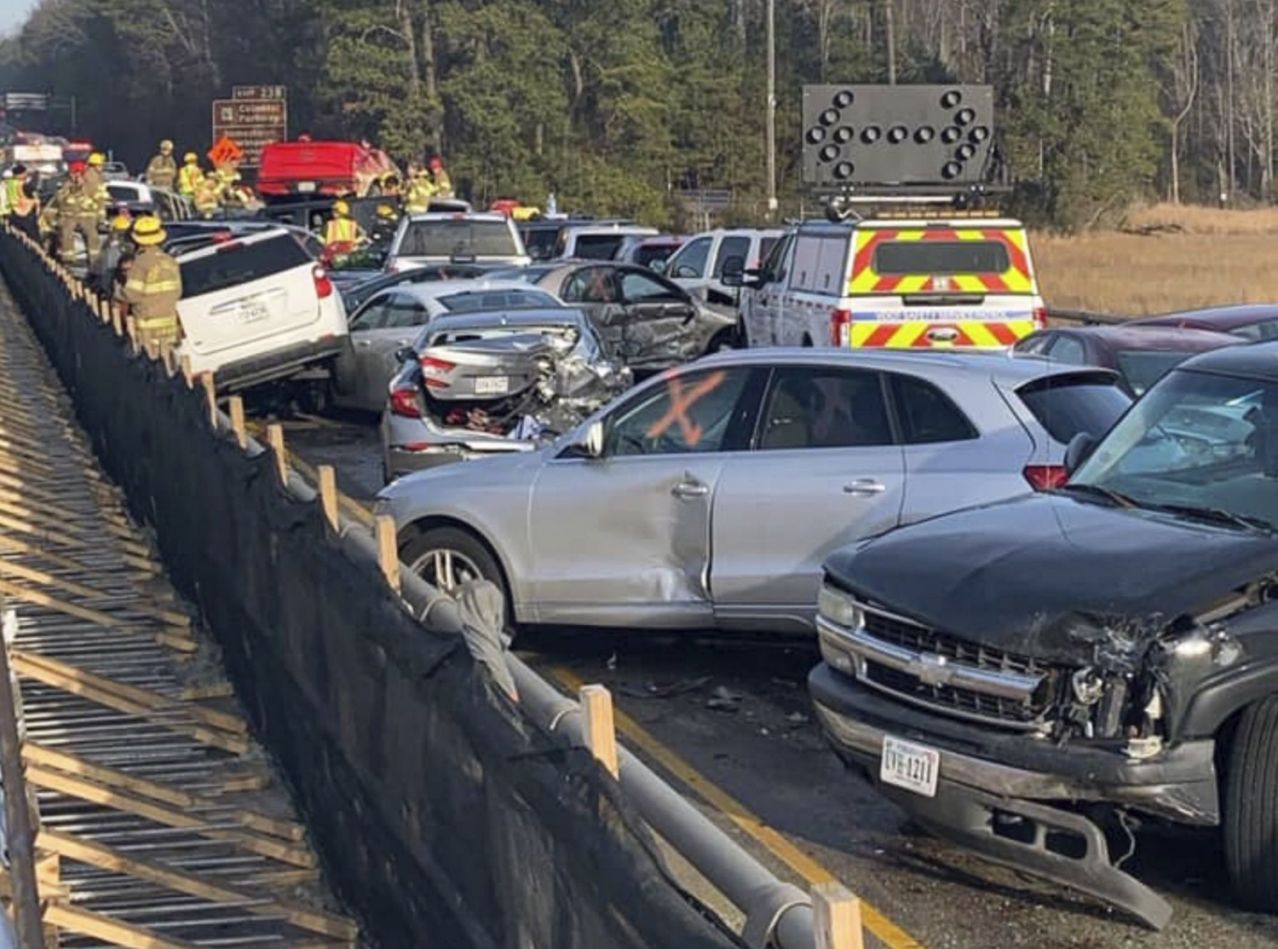 WILLIAMSBURG, Va. (AP) — A pileup involving more than 60 cars on a major interstate in Virginia on Sunday morning injured dozens […] 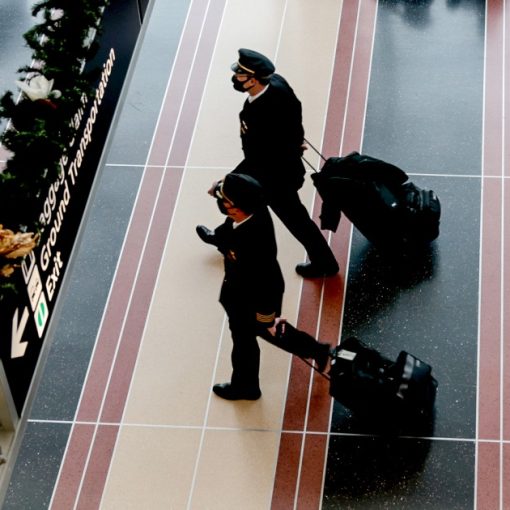 The United States is facing its worst pilot shortage in recent memory, forcing airlines to cut flights just as travelers are returning […] 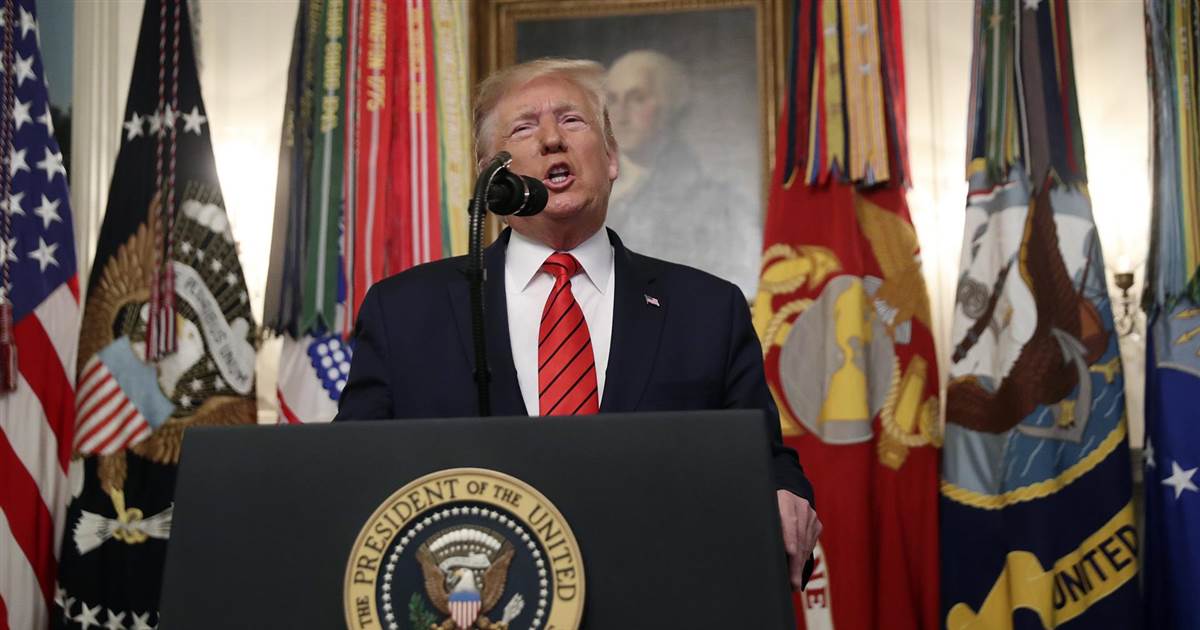 In remarks from the White House, President Trump announces the death of Islamic State leader Abu Bakr al-Baghdadi after a raid by […]