LIMA, May 31 (Reuters) – A fire broke out on Tuesday in Peru’s massive Las Bambas copper mine, a source told Reuters, amid clashes between police and an indigenous community that has occupied space there for more than a month.

MMG Ltd’s (1208.HK) mine, which accounts for about 2% of global supply, had to suspend operations last month after two neighboring communities settled in it, pressing accusations of unfulfilled commitments.

Alexander Anglas, a lawyer for Huancuire, the community that stayed on after the other was removed, said it had not caused the fire but remained inside company property.

In a statement, Las Bambas said Huancuire members had “caused damages to goods and other infrastructure” after its personnel, escorted by police, sought to enter the settlement area.

Peru, the world’s No. 2 copper producer, has suspended civil liberties in the protest area and sent in dozens of police officers.

Peruvian authorities, including President Pedro Castillo have repeatedly failed to broker a deal to allow resumption of copper production.

A source close to the company said the fire had broken out in a mining camp near Las Bambas’s planned Chalcobamba pit, scheduled to be built later this year.

Huancuire opposes the construction, planned on land that formerly belonged to the community but which has since been sold to Las Bambas.

The source sought anonymity as he was not allowed to speak to media. 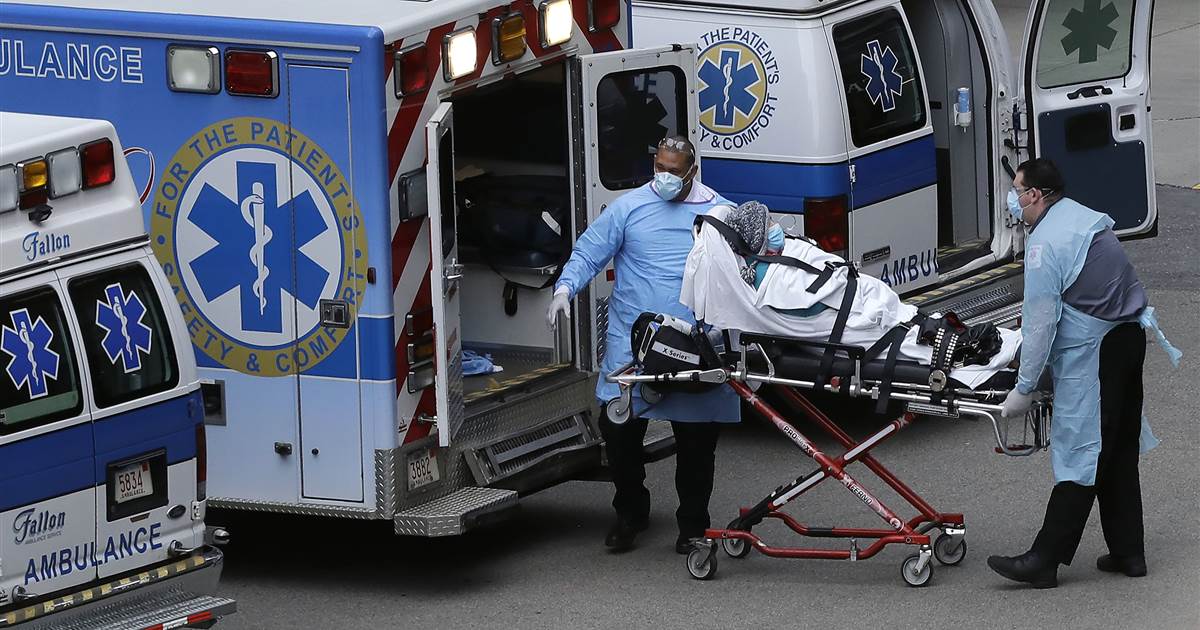 Hospitals in the United States could lose more than $500 billion in 100 days during the coronavirus pandemic, according to former Veterans […] 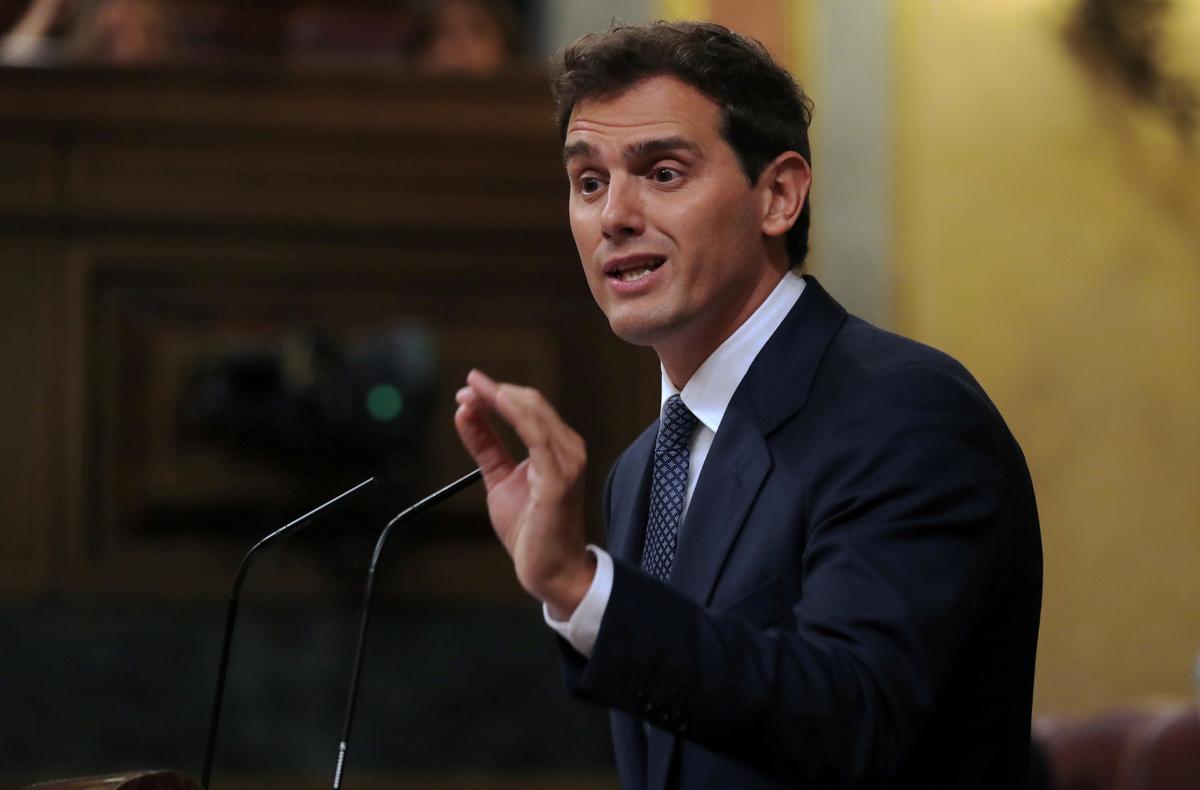 FILE PHOTO: Ciudadanos leader Albert Rivera delivers a speech during the investiture debate at the Parliament in Madrid, Spain, July 22, 2019. […] 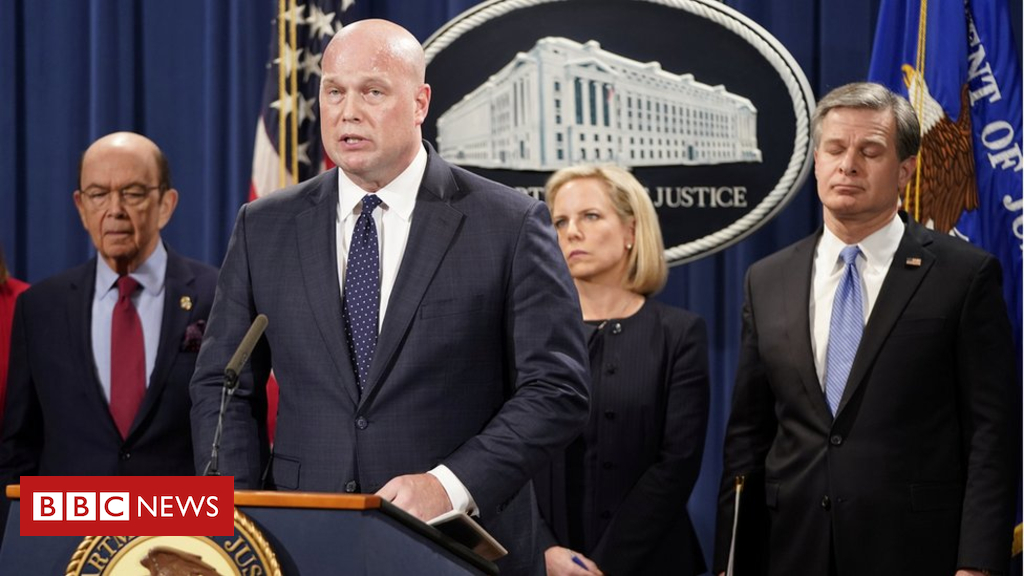 Image copyright Reuters Image caption The US announced charges against Huawei, several of its subsidiaries, and its chief financial officer Meng Wanzhou […] 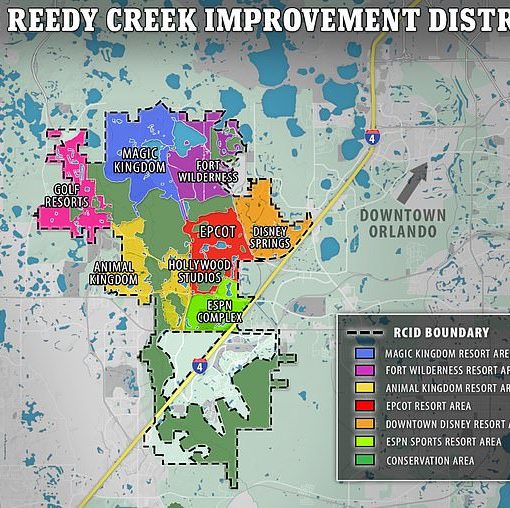