A steel coil receives its number by a worker at the ThyssenKrupp steel plant in Duisburg, Germany January 30, 2020. REUTERS/Wolfgang Rattay/File Photo

BERLIN, June 1 (Reuters) – German manufacturers slightly increased outputs in May, buoyed by order backlogs, increased staffing and, in some cases, improved materials availability, but a further decline in new orders mean rough seas ahead, a survey found on Wednesday.

S&P Global’s final Purchasing Managers’ Index (PMI) for manufacturing, which accounts for about a fifth of the economy, came in at 54.8, barely changed from a flash reading of 54.7.

Supply bottlenecks still plague factories in Europe’s largest economy, however, and new orders showed a weakening trend in May after hitting contractionary territory for the first time in nearly two years in April.

The upturn in output and downturn in new orders contributed to a slower rise in backlogs of work, which the survey said were at their weakest since July 2022.

“Manufacturing output still has some way to go to catch up with demand, but a slowdown in the rate of accumulation of backlogs is a further indication that the gap has closed somewhat,” added Smith.

“The near-term operating environment facing manufacturers is a challenging one in terms of both demand and supply, and this is emphasised by the fact that firms’ expectations remain pessimistic and stuck at their lowest for nearly two years.” 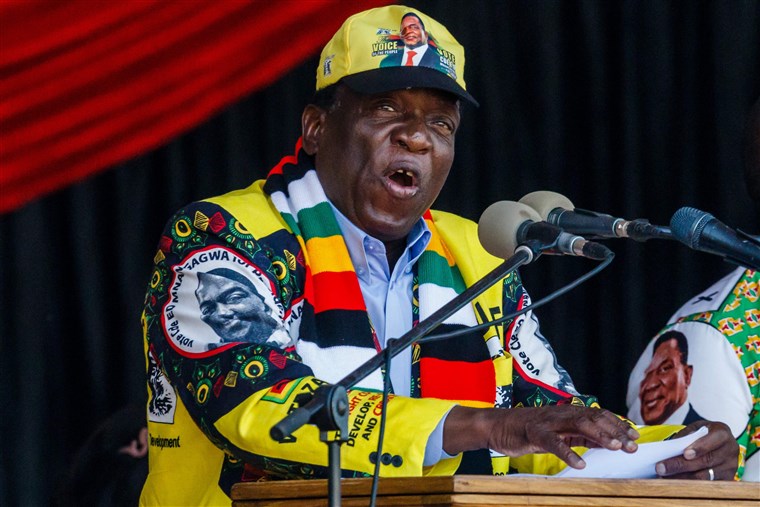 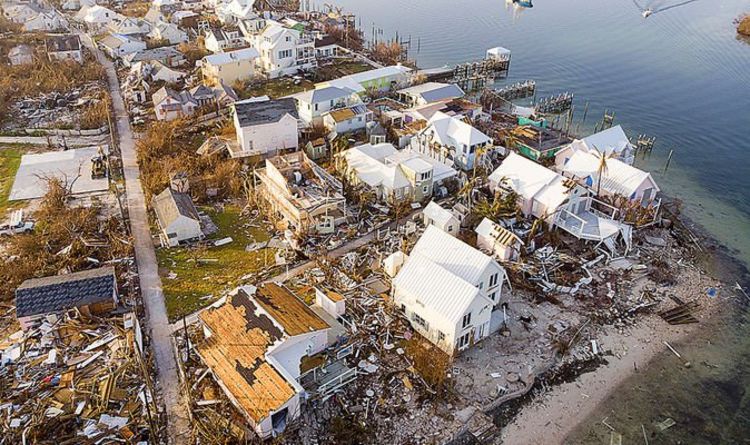 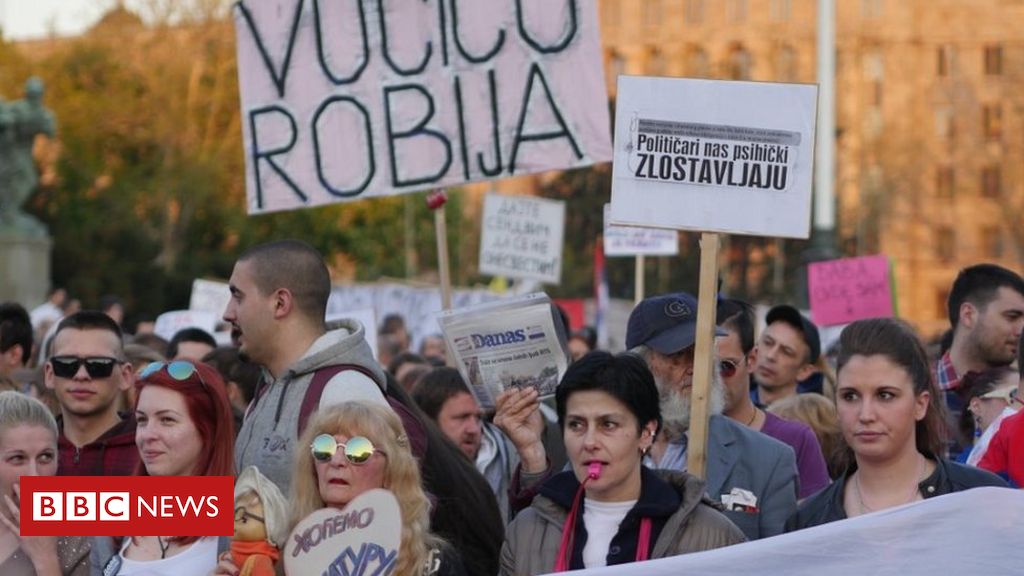