City officials in Jackson, Mississippi, are weighing gun reform measures after at least four youths, including a 12-year-old standout student who was fatally struck, were shot in a single day last week.

Adrian McDougles, 12, was killed on a sidewalk while with his brother Onterrio, 16, who was also hit but survived, police said. They were two of four children struck in shootings in Jackson on Thursday.

The brothers were walking on a sidewalk in Jackson shortly after 1 p.m. when a car drove up and one or more people inside opened fire, police said.

“This homicide is another senseless homicide in our city, all dealing with gun violence, where we have lost such a young-age child,” Hearn said at a news conference.

The deadly violence comes amid surging gun crime nationwide and the backdrop of a historic number of murders in the city of 153,000.

The City Council and its public safety committee Tuesday considered ways to combat gun violence with proposals from exempting Jackson from the state’s open-carry gun law to “very aggressive policing,” according to a city agenda.

The American Civil Liberties Union of Mississippi said in a statement Tuesday that a parental accountability law is needless and redundant.

It “unfairly violates due process by holding a person liable for someone else’s actions,” it said.

It said the state already has a law that holds parents liable when they knowingly allow children to conceal firearms.

“Adrian was good and bright and smart and funny, and he had so much life ahead of him,” she told the station. “There’s no telling what he could have become.”

On the evening the city learned Adrian had died at a hospital hours after the attack, Banks, the City Council member, challenged parents to check their children’s rooms for weapons every night.

“If I found a gun in my son’s room,” he told WLBT, “I would rather hand it over to the police and face whatever I have to face than instead of having to plan a funeral.”

By Paul Carrel BERLIN, Oct 27 (Reuters) – Germans in the eastern state of Thuringia vote on Sunday in an election in […] 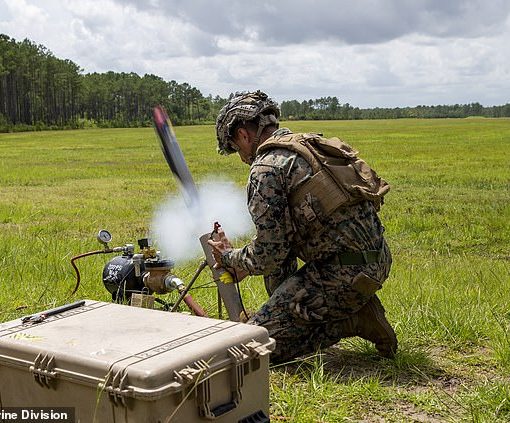 The Pentagon revealed on Wednesday it is training Ukrainians in the use of ‘kamikaze’ Switchblade drones, single use weapons that fly into […] 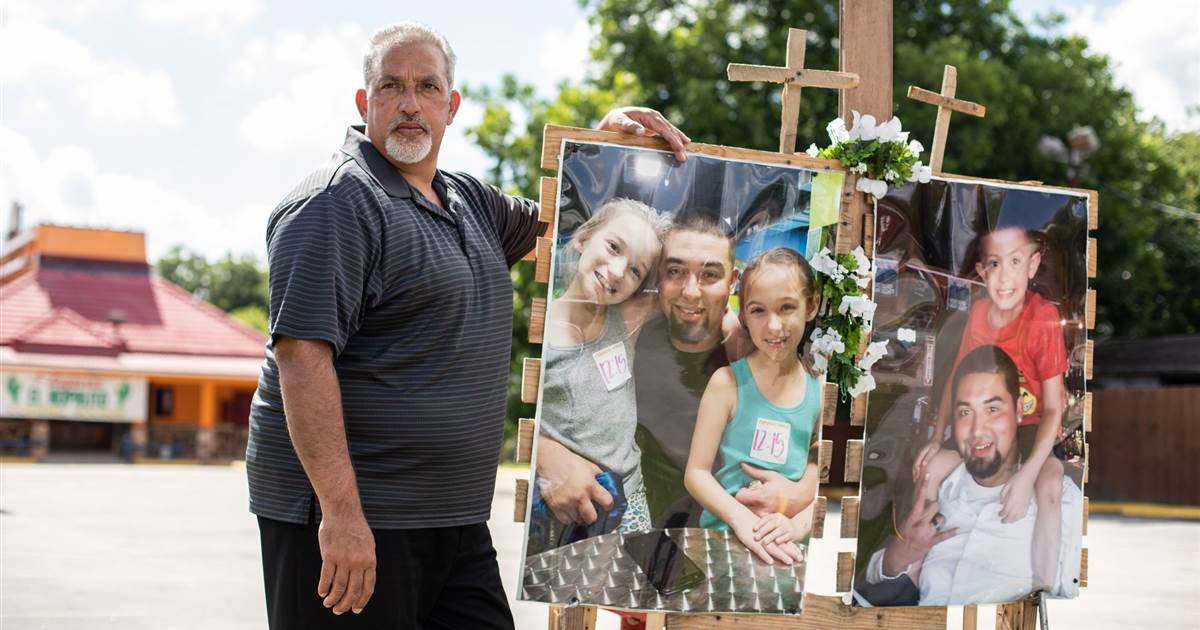 This article was published in partnership with The Marshall Project, a nonprofit news organization covering the U.S. criminal justice system. Sign up […]