Surprisingly though, rather than cost, some 34 percent stated that the environment was the most important factor in not looking at buying a diesel car.

In total, 90 percent of car buyers would consider anything other than a diesel-powered car and 66 percent would never consider buying one ever again, reported the RAC.

In terms of current diesel car owners, almost half said they would now switch to an EV in order to save cash.

Further RAC analysis shows that the UK is just months away from hitting the 500,000 battery electric vehicles milestone. 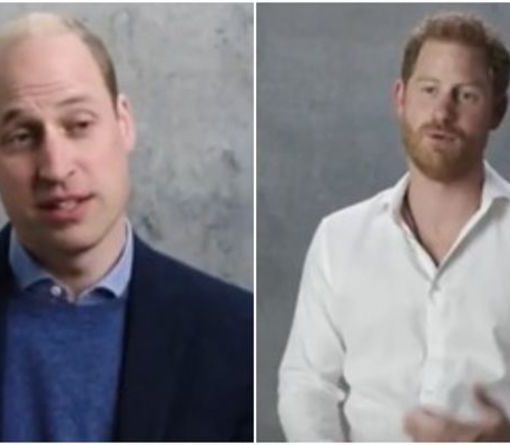 The backdrop to the trailer included a photograph of the four eldest grandchildren: Peter and Zara Phillips, and Princes William and Harry, […] 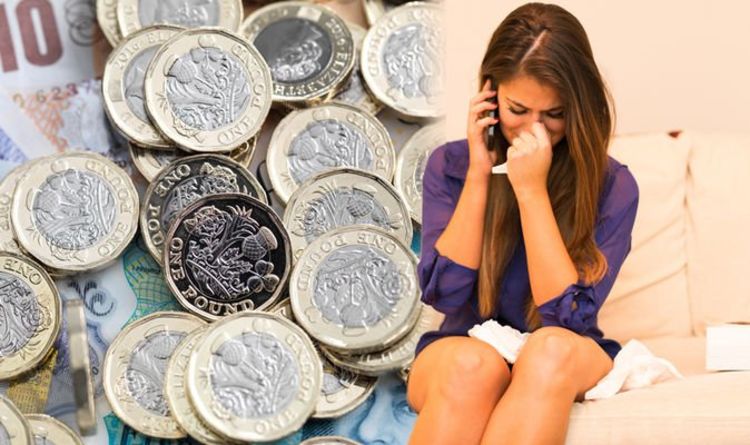 Crying, arguing, moving furniture and banging on walls could all see Britons slapped with a Community Protection Notice. Designed to protect people’s […] 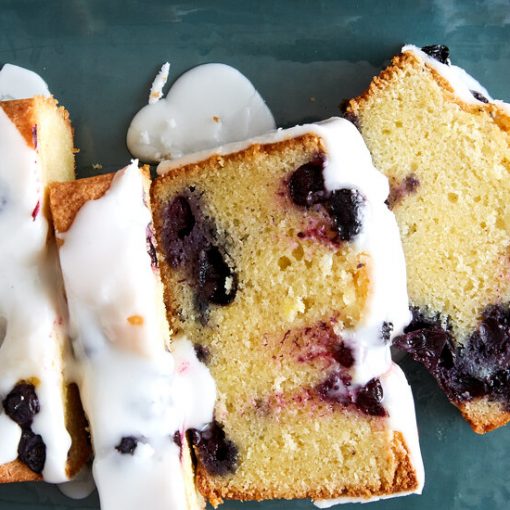 Social media isn’t all gooey cheese and molten cookies. To be clear, there’s no shortage of either of those things on the […] 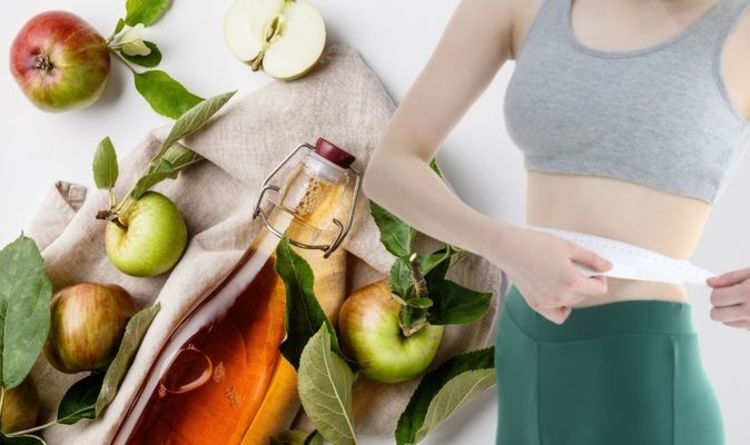 Apple cider vinegar is made from fermented apples by crushing them and releasing the liquid. The acetic acid is the vinegar’s main […]