The summer transfer window is now just a matter of days away from officially opening, and high-profile storylines involving Everton, Chelsea and Liverpool are already gathering pace. They are by no means the only sides hard at work to snap up the market’s top talent, with fans from around Europe keeping fingers crossed ahead of the new campaign.

Chelsea supporters will have a keen eye out for developments over the coming weeks. Thomas Tuchel is believed to hold defence as a transfer priority, but backed by new owner Todd Boehly, there could also be attacking arrivals and exits after Romelu Lukaku’s troubled comeback season.

Liverpool may just about be coming to terms with the prospect of losing Sadio Mane, who has been a mainstay under Jurgen Klopp since signing from Southampton in 2016. Bayern Munich are in pole position, and with Robert Lewandowski keen to jump ship, the Bavarian giants could make speedy progress.

And after ensuring their Premier League survival, Everton may have to find a new attacker after Richarlison strongly suggested that he is ready to find a new challenge. Express Sport brings you this, and every other major incident during another day of transfer action, below… 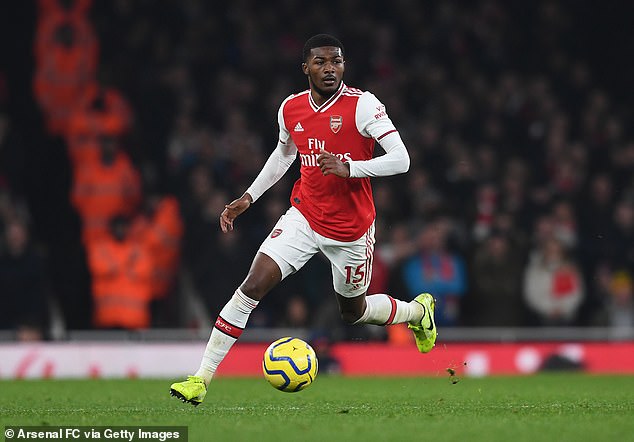 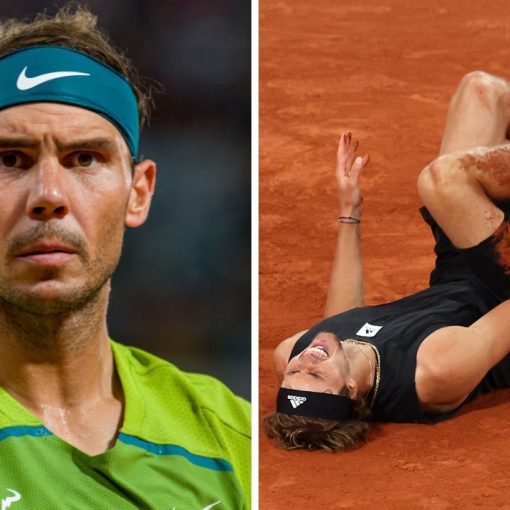 Nadal advanced to a 14th French Open final with Zverev’s injury retirement on Friday, and will now face Casper Ruud for a […] 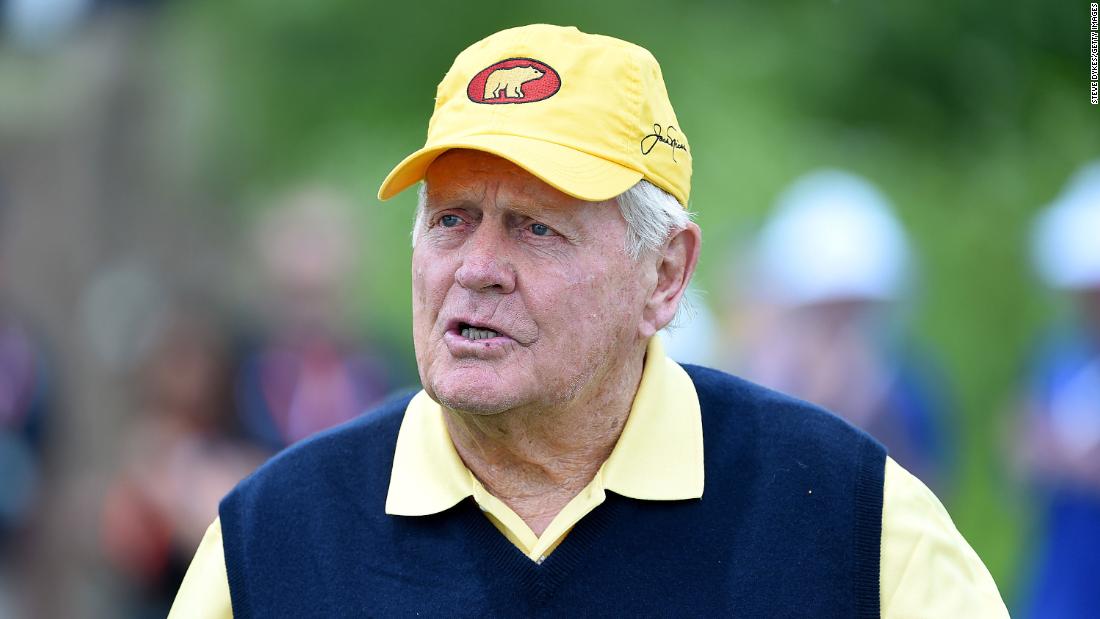 In a social media post, the 18-time major winner and arguably the greatest golfer of all time wrote that Trump’s “love for […]

Nothing was sticking up front for Mikel Arteta’s men; with main men Pierre-Emerick Aubameyang and Alexandre Lacazette both not starting yet again, […]