After a mass shooting at Santa Fe High School in May 2018, Texas Lt. Gov. Dan Patrick responded by suggesting “too many entrances and too many exits” played a role.

Almost exactly four years later, Patrick made the same argument after the massacre in Uvalde, Texas.

“We can do a lot of things, and Texas has done a lot of things after the Santa Fe shooting. Obviously we have to do more, we have to harden these targets so no one can get in ever except from one entrance,” Patrick, a Republican, said on Fox News‘ “Tucker Carlson Tonight” just hours after the elementary school shooting.

But unlike 2018, Patrick was now one of many Republican officials pointing the finger at school entrances.

GOP Sen. Ted Cruz of Texas did so while speaking to reporters outside Robb Elementary School, where 19 students and two teachers were shot and killed on May 24.

“You want to talk about how we could have prevented the horror that played out across the street? Not having unlocked backdoors, including not having unlocked doors to classroom. Having one door that goes in and out of the school, having armed police officers at that one door,” Cruz said on the day of the shooting.

The next day, Cruz reiterated that point during an appearance on Fox News.

“Don’t have all of these unlocked back doors,” he said. “Have one door into and out of the school, and have that one door armed police officers at that door.”

On Thursday, House Minority Leader Kevin McCarthy suggested that Covid relief money would be better spent on enhancing school safety, including reducing the number of doors.

The California Republican, a top contender to wield the speaker’s gavel if Republicans win the House in November, said on Fox Business that coronavirus funding should be redirected “to allow the schools to use that to have one central point of entrance to protect these kids from a lot of different areas and different items going forward.”

And at the National Rifle Association’s convention on Friday, former President Donald Trump also pressed for “a single point of entry.”

The remarks by some of the most influential Republicans underscore how the focus on doorways has now become one of the most common GOP responses to school shootings, despite a nationwide debate around school security that largely began after the Columbine shooting in 1999.

Gun violence experts, however, warn that prioritizing a single point of entry not only de-emphasizes the harm that can come from easily accessible assault-style weapons but presents other challenges.

Philip Cook, a public policy professor at Duke University who has written extensively about the societal costs of easy access to guns, said the “fortress approach” to school buildings has “real consequences for the quality of education.”

Jonson, who has researched public opinion surrounding gun control and mass shootings, where majorities support background checks and bans on assault-style weapons, also indicated the “too many doors” argument is unlikely to resonate with the broader public. 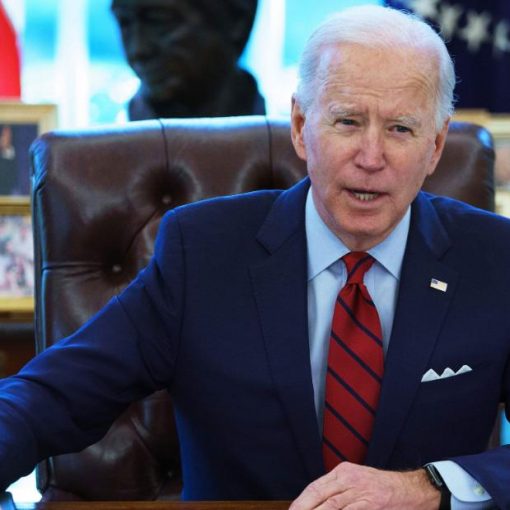 Increasingly, it means trying to work unilaterally. Actually, increasingly is an understatement. President Joe Biden is blowing all predecessors out of the […]

Croatia was coaxed into the bloc in 2013 with promises there would have an equal hand in the 27-nation superstate’s decisions. But […] 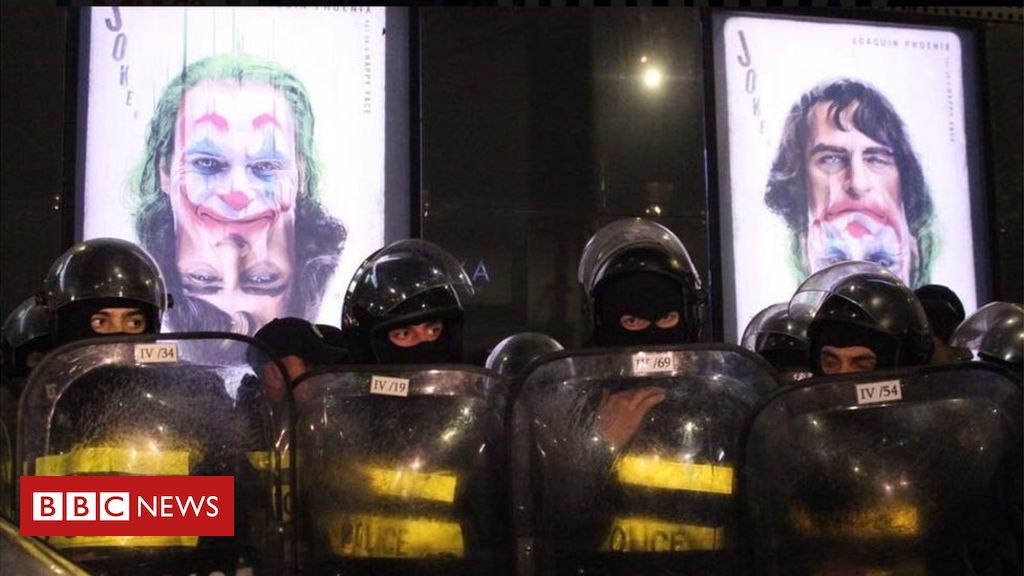 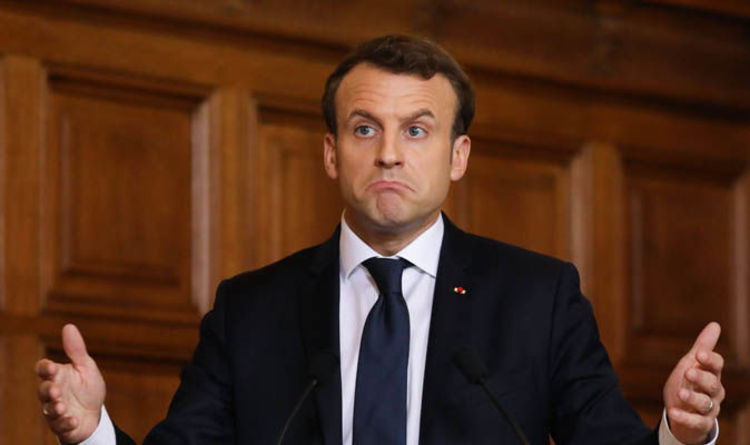 The centrist, who transformed the political landscape by blurring the lines between the left and the right, has been attempting to push […]