Alastair Lewis, a professor of atmospheric chemistry at the University of York, argued that particulate matter emitted from electric car tyres is a massive risk to public health. He argued that it posed a larger problem than CO2 emissions coming from petrol and diesel cars.

Mr Lewis added: “PM 2.5 is considered to cause the largest amount of damage to public health… Nitrogen dioxide [from diesel fumes] comes second.

“London in the future when we have a largely electrified fleet of vehicles,” he told the Telegraph.

He also said that charges for low emission zones are likely to be replaced with alternative levies as drivers switch to electric vehicles.

READ MORE: Driver accuses airport of ‘scam’ after he was fined £39 for drop-off

“At some point in the future when most of those cars have disappeared, a different form of air pollution control [is likely].

“We do have to project forward about how we’re going to manage vehicles in large cities like London in the future when we have a largely electrified fleet of vehicles.”

Professor Lewis’s remarks have been criticised by the AA, with the motoring organisation saying the professor’s words would act as a deterrent and put people off from moving to electric.

Luke Bosdet, AA spokesperson, said he was opposed to the idea of any tax on an electric vehicle.

Hybrids contain both an electric motor and a fuel tank, making them heavier and less efficient in terms of needing to fill up more often.

From 2030, the sale of new petrol and diesel vehicles will be banned, with most new hybrid sales being outlawed five years later.

The Government’s net zero goals are some of the most ambitious proposals in the world after they were unveiled in the Build Back Greener document in October 2021.

Ants can destroy garden lawns, especially if they are nesting. While they can be beneficial to your garden’s ecosystem, too many ants […] 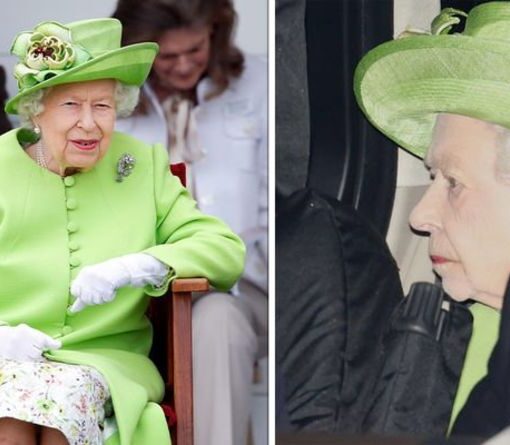 The monarch is known to wear the colour on special occasions. Lime green is one of Her Majesty’s favourite colours and she […] 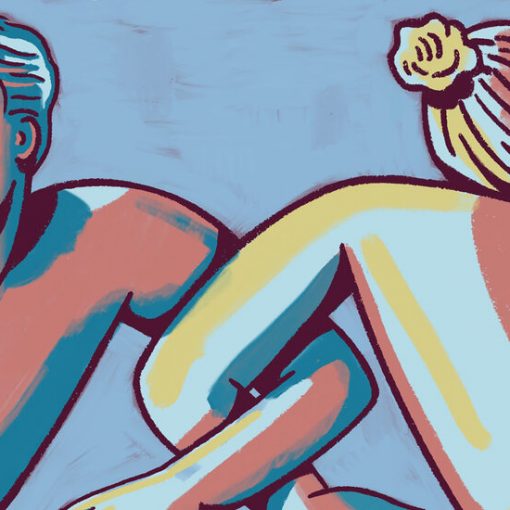 In Unhitched, couples tell the stories of their relationships, from romance to vows to divorce to life afterward. Trent and Denise Montagu […] 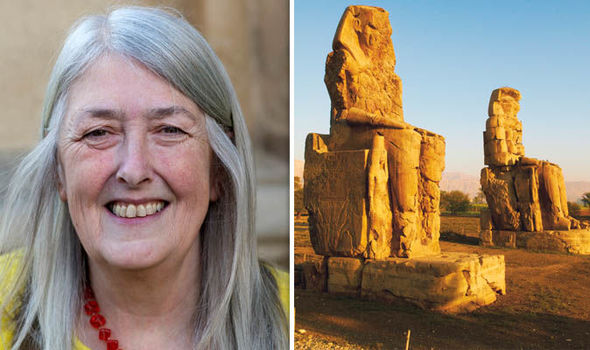 GETTY/PR Mary Beard opens up on watching Kenneth Clark and presenting Civilisation But historian Mary Beard can, more or less. She was […]