EU leaders suggested Russian gas was unlikely to be part of the next round of sanctions against Vladimir Putin’s war machine, hours after agreeing a historic but incomplete oil embargo.

After nearly a month of wrangling, the EU agreed to ban 90% of Russian oil imports by the end of the year, with an exemption for Hungary, Slovakia and the Czech Republic. These landlocked central European countries, heavily dependent on Russian oil, can continue being supplied via the Soviet-era Druzhba pipeline for an indeterminate period.

Following the oil embargo, a measure that would have been unthinkable six months ago, Baltic leaders called for talks on further sanctions. Estonia’s prime minister, Kaja Kallas, said the EU needed to start discussing its next sanctions against Russia because things were “not going any better” in Ukraine. “As long as the war is going on, there is no peace, Ukraine hasn’t won the war; we haven’t done enough.”

The Estonian PM, like her counterparts in the Baltic states and Poland, wants the EU to phase out Russian gas quickly. But Kallas said she was “realistic” and did not expect to see gas in the next set of sanctions. “Gas is of course much more difficult than oil already was,” she told reporters on the second day of an EU summit. “All the next sanctions will be more difficult, because so far they have only hurt Russians, but now they are also having effects on Europeans and that is why it is also much more politically difficult to decide.”

Austria’s chancellor, Karl Nehammer, said gas could not be part of the EU’s next set of sanctions. “Russian oil is much easier to compensate [for] … gas is completely different, which is why a gas embargo will not be an issue in the next sanctions package,” he said.

The oil embargo was agreed at a special EU summit on Monday, after Hungary gained a guarantee that it could get access to seaborne oil, if Russian supplies via the Druzhba pipeline, which passes through war-torn Ukraine, were cut off.

In a message on Facebook, Hungary’s PM, Viktor Orbán, said he had secured an exemption from the oil embargo that he likened to an “atomic bomb” hitting the Hungarian economy.

EU leaders played down the row with Hungary, currently embroiled in a long-running stand-off with Brussels over the rule of law and its access to EU cash. “The important thing is that we are all together, we are united,” said Latvia’s prime minister, Arturs Krišjānis Kariņš.

A senior adviser to Ukraine’s president, Volodymyr Zelenskiy, gave a withering assessment of EU support for his country. “Russia must not win, but we won’t give heavy weapons – it may offend [Russia]. Putin must lose, but let’s not impose new sanctions. Millions will starve, but we’re not ready for military convoys with grain. Rising prices are not the worst that awaits a democratic world with such a policy,” Mykhailo Podolyak wrote on Twitter.

Zelenskiy addressed EU leaders by video link on Monday, urging them to unite because disputes “only encourage Russia to put more pressure on you”.

Ending the dispute over the oil embargo allows the EU to move ahead with other restrictions in the package, targeting Russian banks and individuals close to the Kremlin. Three more Russian banks, including the country’s largest lender, Sberbank, are to be removed from the Swift international bank messaging system, a move that isolates them from global finance. Three state-owned broadcasters will be banned from the EU.

The EU foreign policy chief, Josep Borrell, hailed the sanctions agreement – “late as always … but a reasonable way out of the discussion”. He predicted that Russia would be forced to lower the price of its oil. “We are the most important client for Russia. They will have to look for another one and certainly they will have to decrease the price.” Some economists have suggested, however, that Russia could gain in the short-term rising prices caused by the oil embargo.

At the start of the war, the EU was paying Russia around €1bn a day for energy imports. The bloc has now agreed to phase out coal by mid-August, and most oil by the end of the year, but has not set a date for gas. 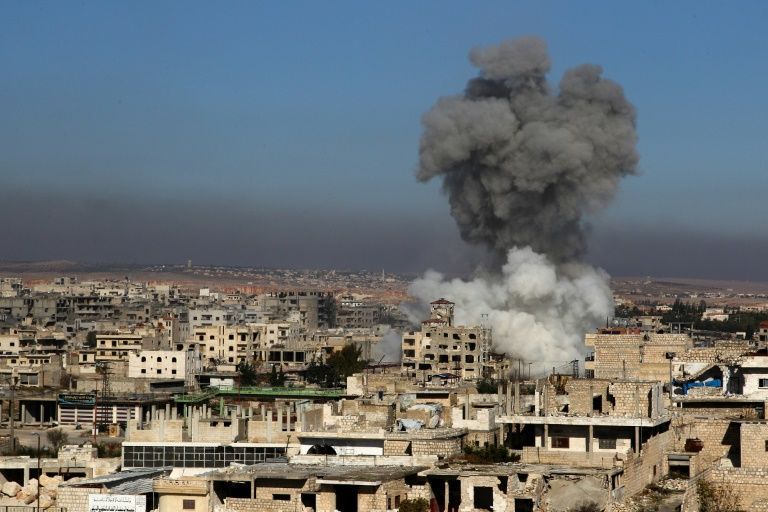 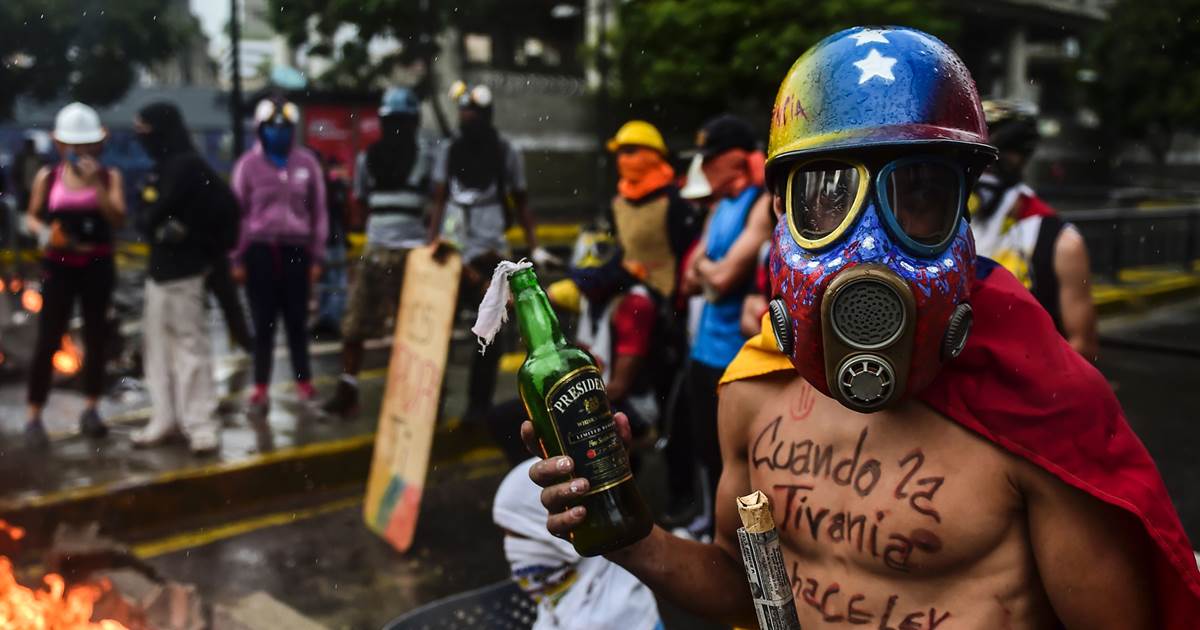 Cybercrime is flourishing in Venezuela as the country’s deepening economic and political crisis drives thousands into the underground criminal world, according to […] 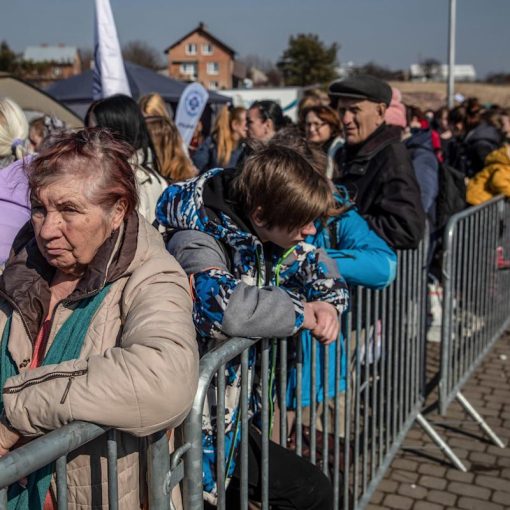 Russia’s attacks on Ukraine have been relentless, and the war has forced more than three million people to flee the country in […] 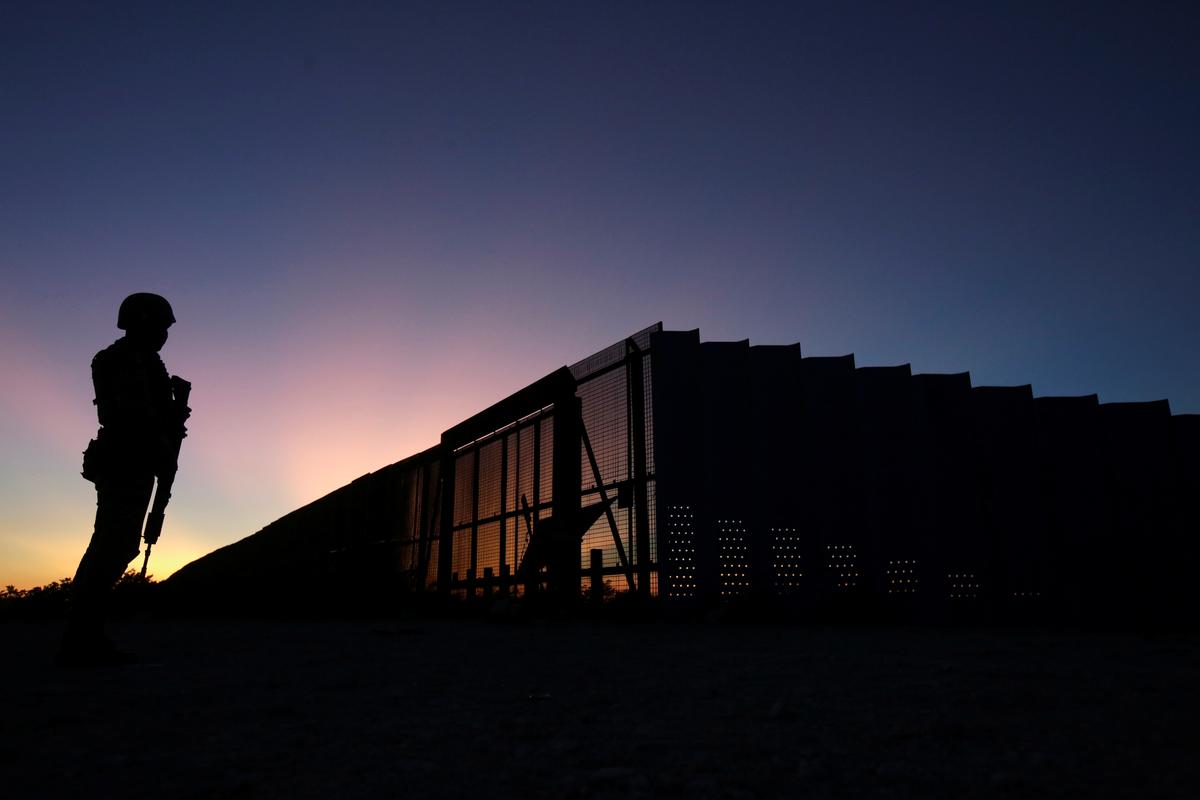 WASHINGTON (Reuters) – More than 120 U.S. military construction projects will be adversely affected as the Pentagon prepares to use $3.6 billion […]