President Joe Biden said Tuesday in a New York Times opinion piece that he would “provide the Ukrainians with more advanced rocket systems and munitions that will enable them to more precisely strike key targets on the battlefield in Ukraine.”

The announcement was part of a piece that explained the Biden administration’s goals in Ukraine: “[A] democratic, independent, sovereign and prosperous Ukraine with the means to deter and defend itself against further aggression.”

The White House National Security Council said Tuesday that the “more advanced rocket systems” were longer-range Multiple Launch Rocket Systems, or MLRS. They are capable of reaching Russia, said officials, but are not intended to fire rockets into Russia or be used outside of Ukraine.

A senior administration official said Ukraine has agreed not to use them to launch rockets into Russia.

The senior official said the package would be for $700 million and would also include more systems and weapons that the U.S. has already provided Ukraine, including more Javelin missiles.

Sending Ukraine the long-range weapons systems had been under discussion in the Biden administration, as officials debated whether Russia would view the U.S. granting Ukraine’s request for them as escalatory because of their range. Officials said earlier Tuesday that Biden had reached a decision and NBC News reported that an announcement could come within the next day.

Ukraine has for weeks pressed the Biden administration for the U.S.-made system, but defense officials cautioned that it is a complicated system that requires weeks of training.

A defense official said Tuesday that the Pentagon believes it can get the training for Ukrainian troops down to a week or two for basic operations and that there will be longer training courses for maintenance of the system. The official said that training will all occur outside of Ukraine.

White House Press Secretary Karine Jean-Pierre said earlier Tuesday that providing Ukraine with the MLRS continued to be under consideration by the president. She said Biden has noted that the U.S. won’t send rocket systems to Ukraine for use beyond the battlefield inside of Ukraine. 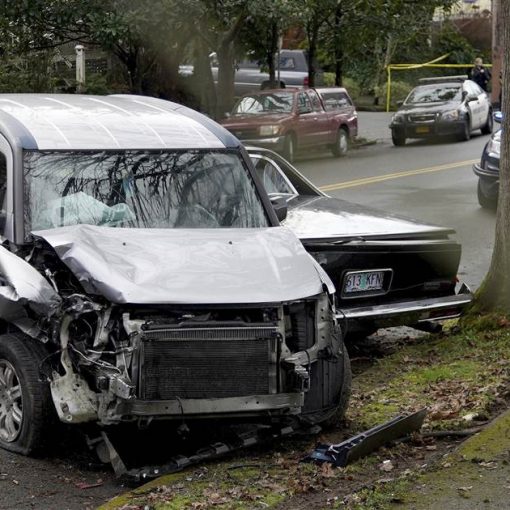 An Oregon man who prosecutors say intentionally crashed his vehicle into pedestrians and cyclists, killing a grandmother of five and injuring others, […] 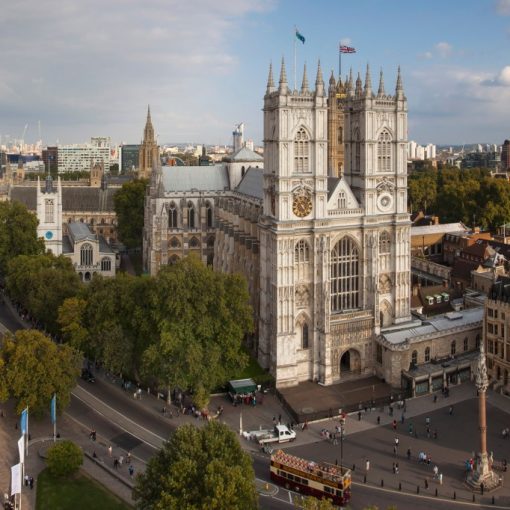 The funeral of Queen Elizabeth II will take place on Monday, Sept. 19. at Westminster Abbey. King Charles previously confirmed that the […] 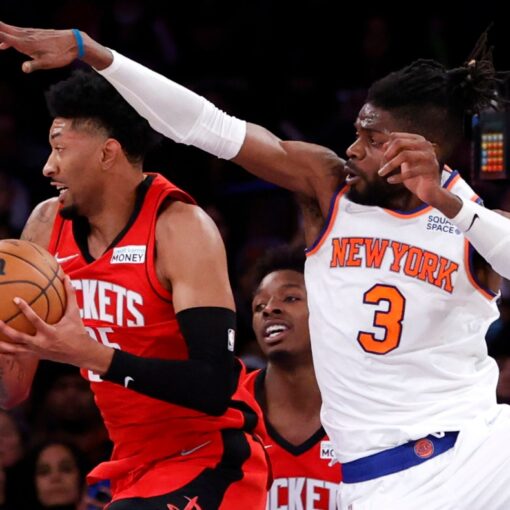 One center enters, two centers leave. With backup big man Taj Gibson sitting out because of a sore groin — and starter […]