In the wake of his passing, the Vikings said in a statement, “We are saddened by the tragic death of former Viking Jeff Gladney. Our hearts go out to his family and friends, as well as the Arizona Cardinals organization and Jeff’s current and former teammates and coaches who are mourning his life lost much too soon.”

Daisy Ridley thinks it is completely obvious. Ryan Johnson confirmed it will be explored in The Last Jedi but said it is […] 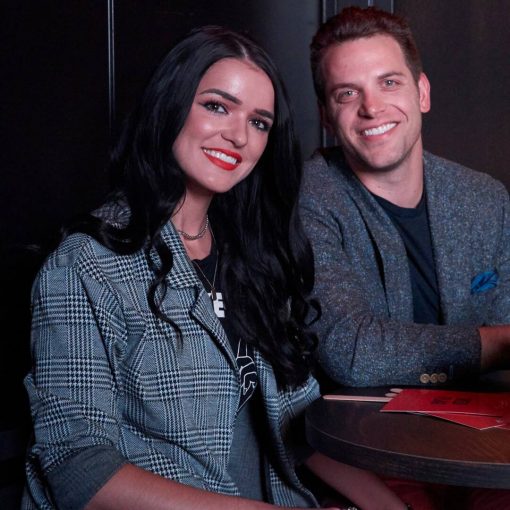 Bachelor Nation’s Raven Gates and Adam Gottschalk are not only expecting their first baby, but they’re also letting fans join them as they […] 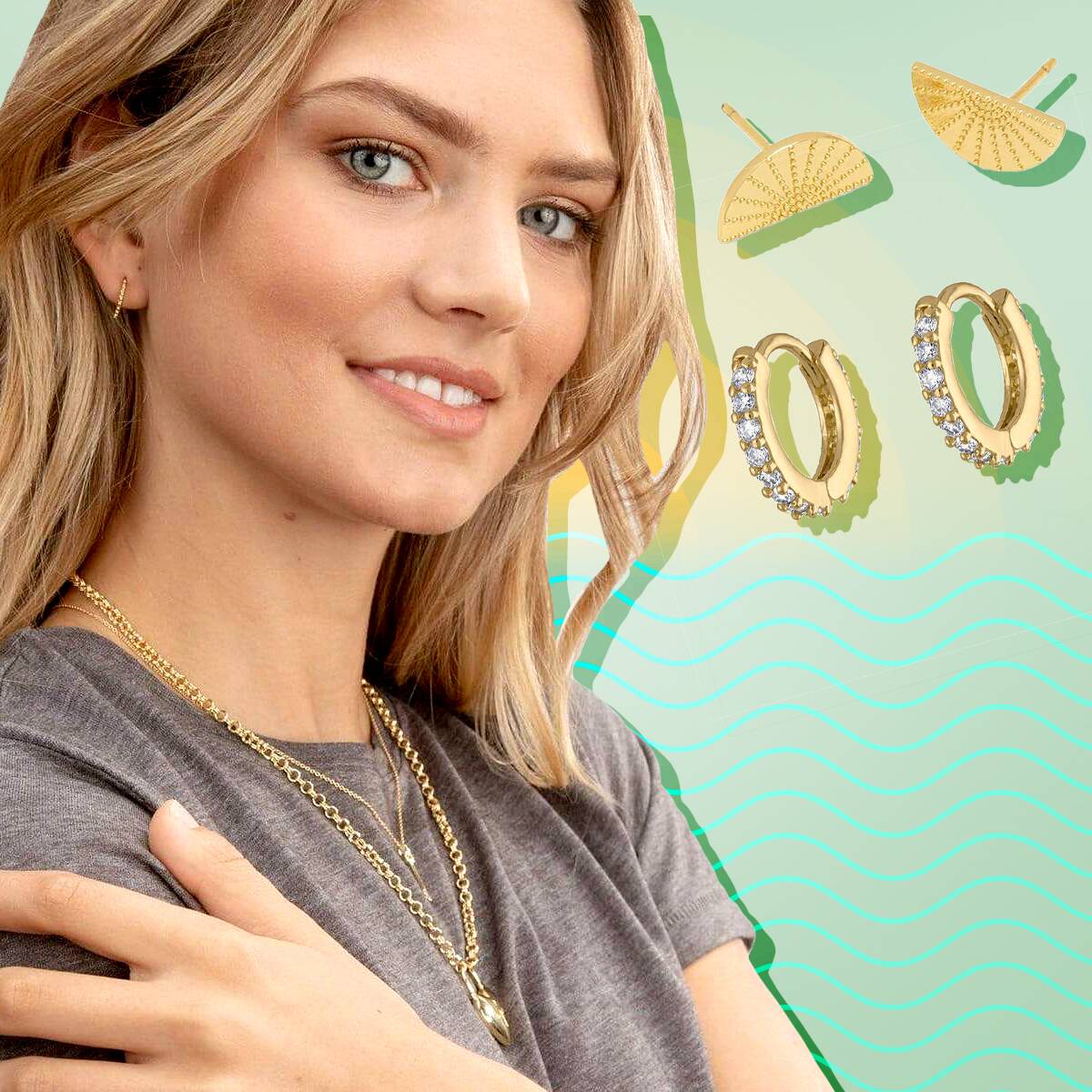 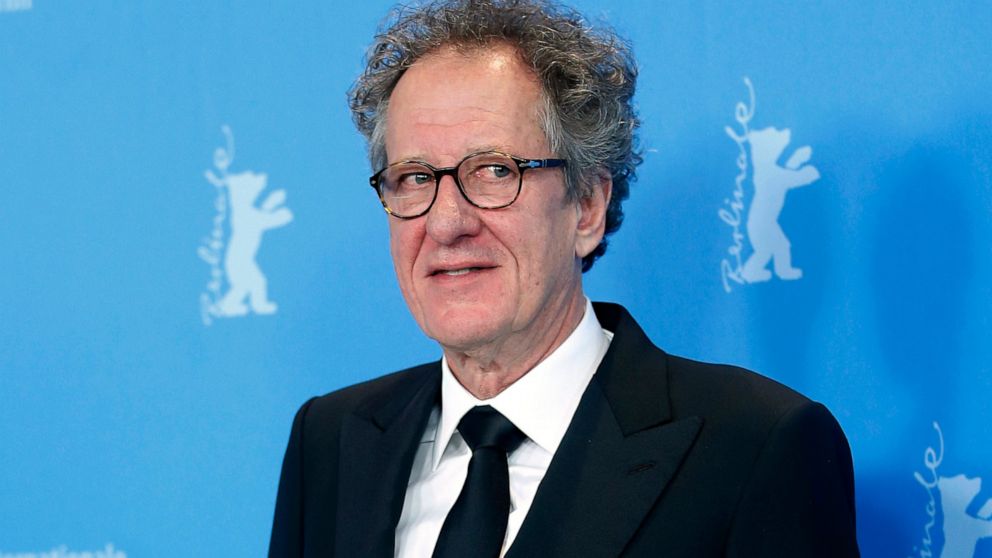 Oscar-winning actor Geoffrey Rush was awarded an Australian record of 2.9 million Australian dollars ($2 million) damages by a Sydney judge on […]