Nuclear Fusion is tipped as the “holy grail” energy source as it opens up the possibility of creating limitless power by harnessing the same power created by our Sun. While down on Earth it has the potential to generate limitless clean energy once the code is cracked (how to get the reaction to use up less energy than it creates), in space, it serves another purpose.

In the UK, Bletchley-based firm Pulsar Fusion want to launch nuclear fusion reactors in space by 2027.

It claims this could power rockets using what is called nuclear propulsion to travel at staggering speeds that cannot be reached with conventional rocket engines.

It has been tipped that harnessing the power of nuclear in space could cut the time it takes to get to Mars in half and power rockets that could travel beyond our solar system.

Now, across the Atlantic, the US’ Defense Innovation Unit (DIU) has given two prototypes contracts “to demonstrate the next generation of nuclear propulsion and power capability for spacecraft.”

The firms want to use nuclear propulsion to operate a spacecraft in cislunar space, the realm between Earth and the moon.

Ultra Safe Nuclear wants to use what is called EmberCore to power the rocket with nuclear propulsion.

This is a chargeable, nuclear battery that can be used for propulsion and power.

The DIU said: “This ‘next-gen’ radioisotope system will be able to scale to 10 times higher power levels, compared to plutonium systems, and provide more than 1 million kilowatt-hours (kWh) of energy in just a few kilograms of fuel.”

Avalanche Energy want to use what is called an Orbiton to trap fusion ions in electrostatic fields.

The DIU explained: “The resulting fusion burn then produces the energetic particles that generate either heat or electricity, which can power a high-efficiency propulsion system.

“Compared to other fusion concepts, Orbitron devices are promising for space applications as they may be scaled down in size and enable their use as both a propulsion and power source.”

While the US aims to get its nuclear power systems in space by 2027, Pulsar Fusion has said its first prototype for propulsion engines is expected by 2025.

As fusion rocket technology currently only works in the vacuum of space, Pulsar has developed hybrid rocket engines, which it has testing out.

Pulsar Fusion CEO Richard Dinan said: “This is truly a groundbreaking moment taking place on British soil and could be the first innovative steps to transforming not only modern space travel but also how this planet consumes its energy.

“Our tests last year were a great success and paved the way for firing in the UK. These tests are hugely significant and we are proud that this rocket is built completely in Britain.” 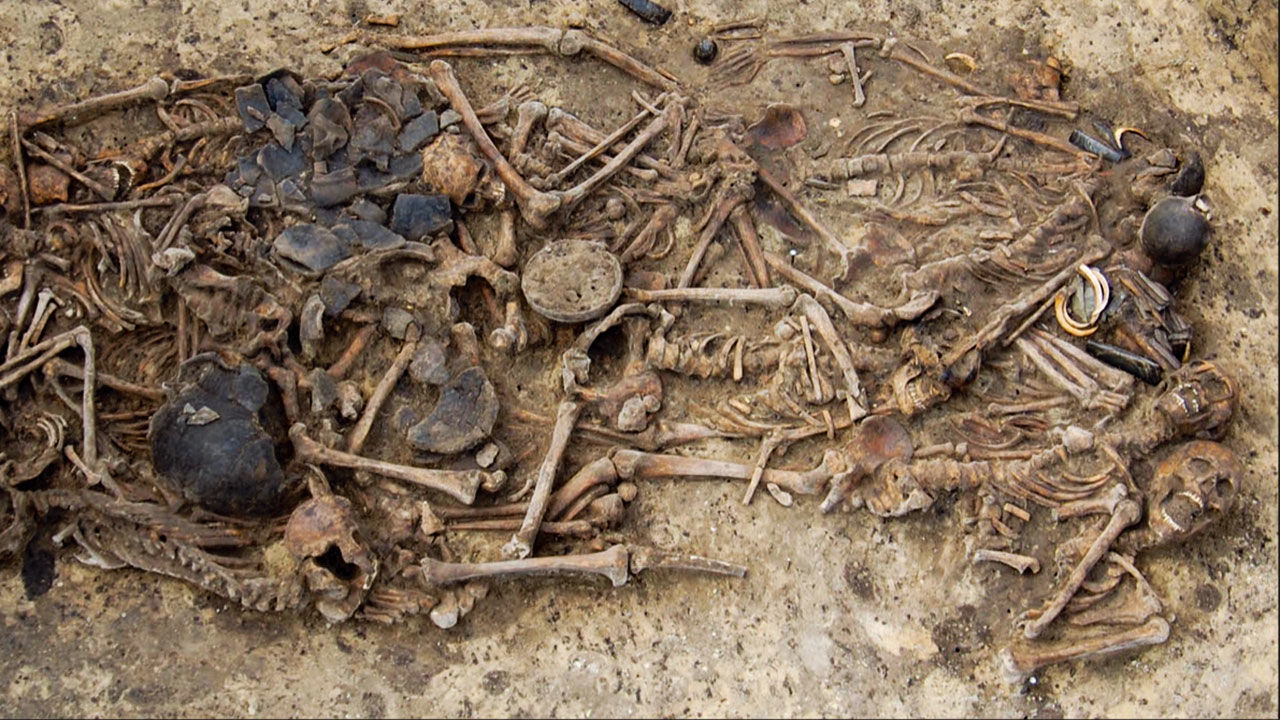 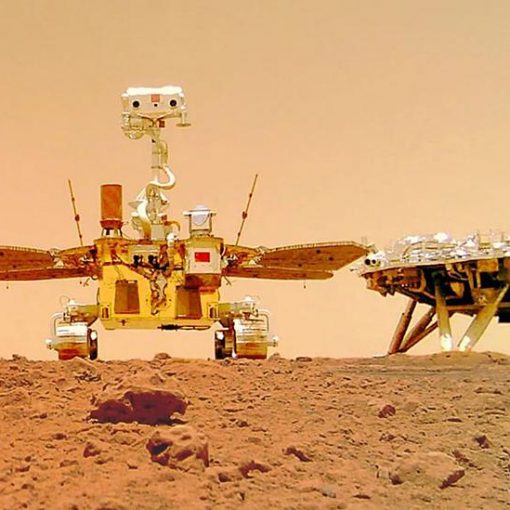 The picture was taken using a wireless camera Wish you were here! China’s Zhurong rover has sent back a batch of new […] 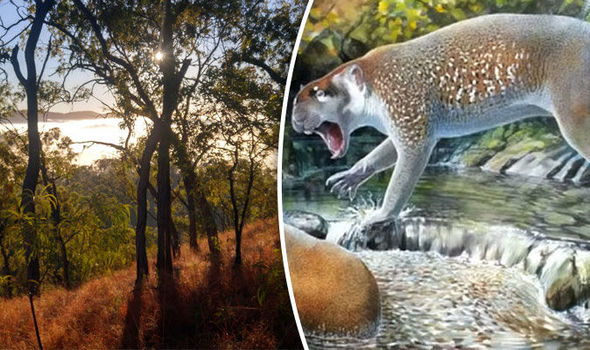 Scientists found the fossilised remains of the animal’s skull, teeth, and humerus, or upper arm bone. The lion – which was found […] 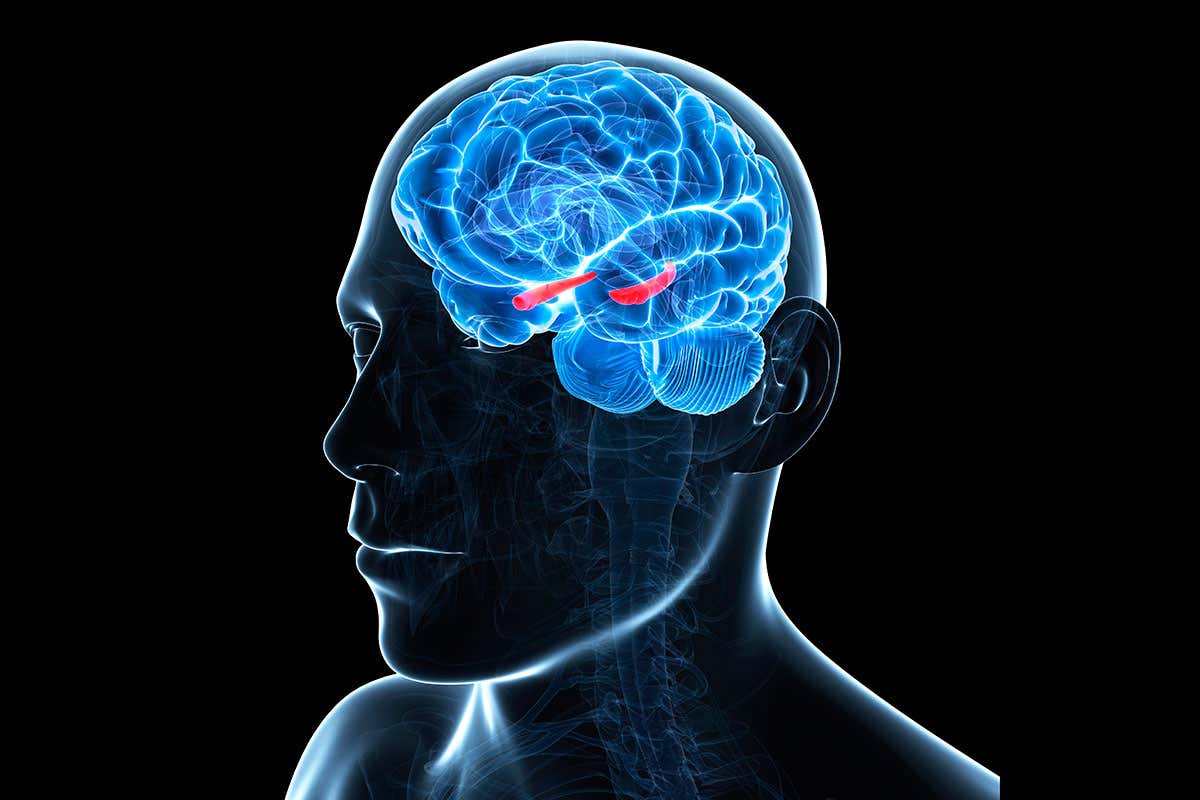 By Layal Liverpool Located in the hippocampus, “time cells” help us remember when something happenedSCIEPRO / SCIENCE PHOTO LIBRARY For the first […]