May 30 (Reuters) – Russian e-commerce player Ozon (OZON.O) said on Monday it has failed to redeem some bonds to a group of holders, putting it at risk of a potential default, but said it is negotiating with bondholders to find a solution.

Nasdaq-listed Ozon, trading in whose shares has been suspended since Feb. 28, said it is restricted from sending cash from its Russian subsidiaries to its Cypriot holding company, Ozon Holdings Plc, which is the issuer of the bonds.

“The company consequently will not be funding the payment required for the redemption of the bonds,” it said.

Ozon had warned of bond payment issues in early March and has since entered into discussions with an ad hoc group of holders of its $750 million, 1.875% unsecured convertible bonds.

Ozon, which has not been targeted by Western sanctions, has said Russian capital controls and the ever-changing regulatory backdrop were restricting it from diverting funds from its Russian subsidiaries, creating the risk that it would have insufficient liquidity at the required time. read more

On Thursday, in a quarterly results disclosure, Ozon said a substantial portion of bondholders were entitled to receive principal and interest on May 31 and that failure to pay by June 14 would place it in default.

“The Company acting in good faith is continuing productive negotiations with a number of bondholders to find a suitable solution in the given circumstances,” Ozon said in a statement on Monday.

“The Company is aiming to finalise the long-term restructuring of the bonds within the current financial year,” it said.

Ozon said it “plans to continue to operate as usual.” 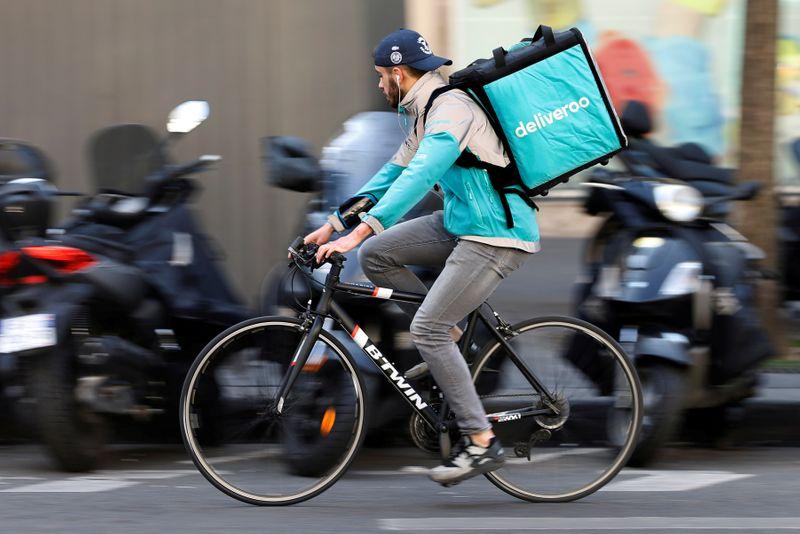 A cyclist rides a bicycle as he delivers a food order for Deliveroo, an example of the emergence of what is known […] 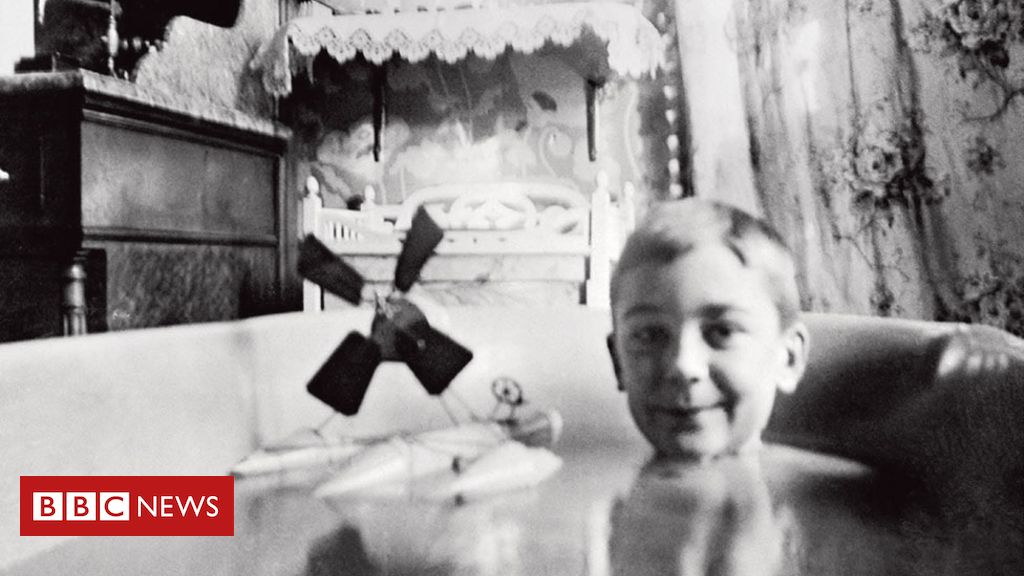 Jacques Henri Lartigue, born in 1894 in Courbevoie, was given a camera as a boy by his father at the dawn of […] 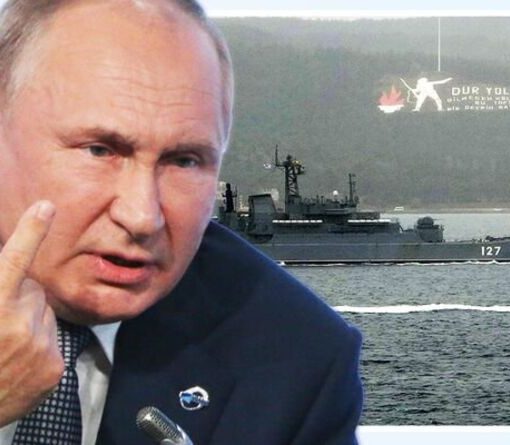 The exercises, which will involve 140 ships and nearly 10,000 troops in total, represent the biggest military manoeuvre since 1991, according to […] 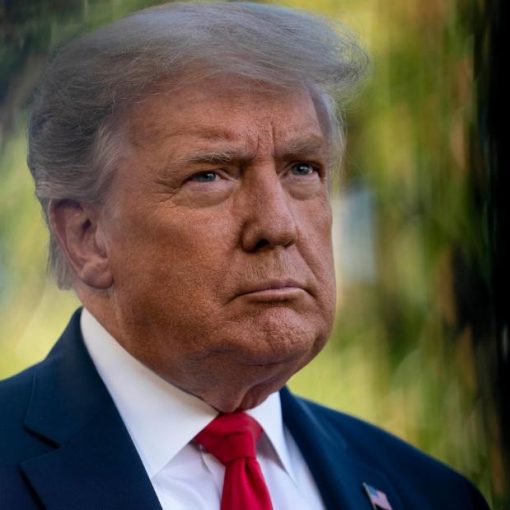 Sen. Kevin Cramer speaks to the press before he heads to the senate floor on February 09. Tasos Katopodis/Getty Images Reporters have […]