Norm Macdonald’s final stand-up special, filmed before the comedian’s death in September, has made its way to Netflix with fellow funny people paying tribute to the late icon.

“We are honored to bring you Norm Macdonald’s last special, followed by reactions and commentary from a few of his special friends,” Netflix wrote in the opening credits for “Norm Macdonald: Nothing Special,” which was released Monday and includes appearances from David Letterman, Dave Chappelle, Molly Shannon, Conan O’Brien, Adam Sandler and David Spade.

The special shows Macdonald, who died in 2021 after a private nine-year battle with leukemia, wearing a baseball cap and headphones and talking into a mike, pandemic Zoom style, in a nondescript room where dogs can be heard barking.

“Norm was working hard preparing material for his Netflix special — until COVID shut things down,” another title card read. “In the summer of 2020, he was scheduled to undergo a procedure and as he put it, ‘didn’t want to leave anything on the table in case things went south.’ “

The special concludes with Letterman, Chappelle, Shannon, O’Brien, Sandler and Spade gathered together to watch “Nothing Special” and honor their longtime pal.

Netflix said Macdonald “shot this in one take” while “at home, the night before going in.”

“Hey everybody, it’s Norm Macdonald and this is my comedy special,” he began. “Of course, I’m looking forward to getting back out there, seeing you folks in person. I love doing gigs and I miss it. My God, I miss it.”

However, the “Saturday Night Live” alum succumbed to leukemia, which he hid from the public.

“We want to make sure his fans see this very funny hour. He left this gift for all of us,” his longtime producing partner Lori Jo Hoekstra said in a statement to the Daily Beast.

Hoekstra said, “Norm worked so hard on a new hour of material and wanted it to be seen.”

“While this version of ‘Nothing Special’ was not originally meant to be the final product, COVID restrictions prevented him from filming in front of an audience,” Hoekstra noted.

Topics in the special are far-ranging, but at several points, the “Screwed” star talked openly about his own death and mortality in general. He spoke about how “depressing” it was to write his “living will” and joked that his family would pull the plug if he ever hypothetically wound up in a coma.

He also joked about being a Christian and his fears he “picked the wrong religion,” Daily Beast reported, and imagined the afterlife. “Ahh, it’s you! I thought it was the other fella. I should have been slaying apostates the entire time. Ah well, what are you gonna do?”

In his sign-off, Macdonald loses track of the “point” of the joke he was telling before finishing with: “I would drop the mike, but I paid for it.”

“Nothing Special” also includes commentary from his friends, with Letterman calling it a “great gift.”

“It looked like he just wanted to get everything out,” 55-year-old Sandler said, calling the special a more “gentle Norm.” O’Brien reflected that Macdonald “didn’t want anybody to know” about his cancer and wishes he could have said goodbye. “We were so upset that we didn’t get a chance to tell him what he meant to us,” the former “Tonight Show” host, 59, added.

“This guy was, in a weird way, reconciling his mortality, hilariously. And ironically, he’s no longer with us,” 48-year-old Chappelle added. “We’re sitting in the aftermath of Norm Macdonald, watching him be incredibly alive.” 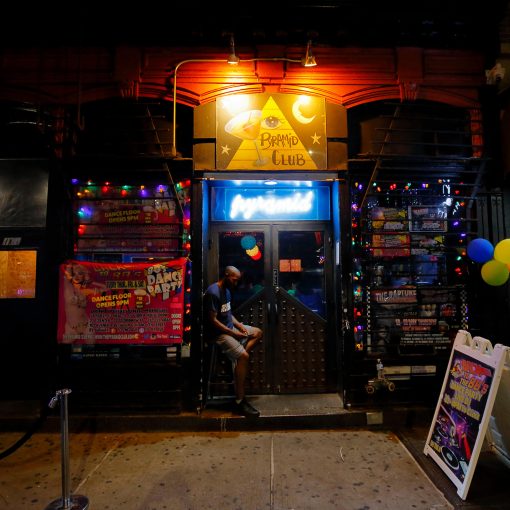 The end of a business is so rarely the death knell for an era. After over four decades hosting wild times, the […] 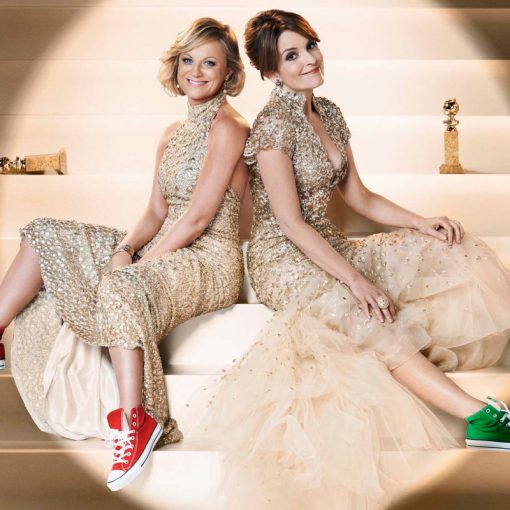 This year’s Golden Globes 2021 telecast will be produced virtually — and, for the first time, from both coasts. Beyond that lies […] 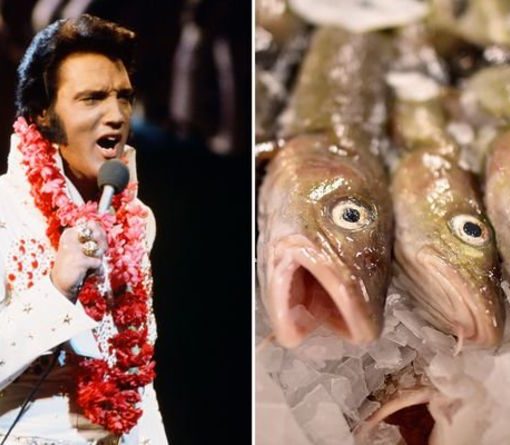 While on eating fish, Jo added: “No…I don’t remember him ever liking any kind of seafood.” In fact, Elvis hated fish and […] 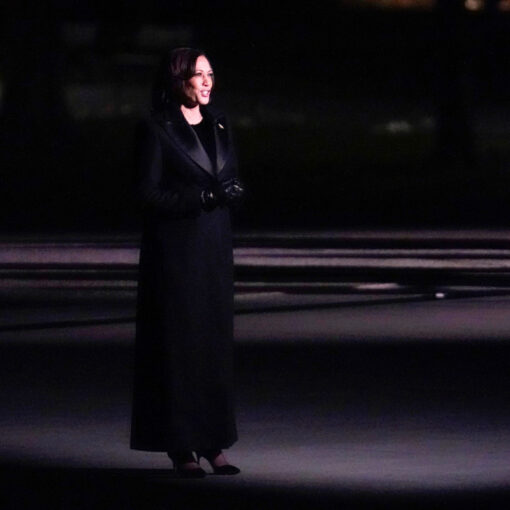