Top Gun: Maverick has roared onto global cinema screens to universal acclaim and sensational box office returns. Tom Cruise’s fighter pilot is proving an even bigger draw now than back in 1986. His original rivalry with Kilmer’s Iceman was a central part of the first movie, but for a long time it seemed there could be no hope for a repeat. The actor was diagnosed with throat cancer in 2015, just before the news began to break of the sequel. Happily, Cruise has been speaking on worldwide red carpets of his joy at working with his iconic co-star again: “He’s an actor that I greatly admire, so it was wonderful.” Kilmer remains too frail to travel and has revealed the extraordinary role Cher played in his very survival over the last few years.

They dated forty years ago but their love has endured and stood even the greatest of tests. Last year, Cher declared: “If he called, it wouldn’t matter where I was, I would go.”

In the early 1980s they were one of Hollywood’s hottest couples by virtue of her music superstardom, but both were on the cusp of major film careers. Cher would star in Silkwood in 1983, followed by Mask, The Witches of Eastwick, Moonstruck and Mermaids. Kilmer would get his big break in 1984’s spoof Top Secret! before 1986’s Top Gun made him a global star.

When they met in 1981, he was 22 to her 36. He had resisted an introduction, recalling: “I saw Cher as a less-than-fascinating character out of the gossip rags. I was not motivated to meet her, not out of snobbery but simply because I was sure we had nothing in common.”

However, their physical chemistry was potent, with Cher recalling after their first kiss: “I thought my head would shoot right off my body. I had to catch my breath.”

They called each other Sid and Ethel, he bonded with her children Chastity (now Chaz) and Elijah Blue with spontaneous painting days and the gift of a human scalp!

Neither can name precisely when the relationship truly ended, but their bond remained strong. Kilmer collapsed in 2015 in a pool of blood and later said: “I presumed this was the day of my death.” He was rushed to hospital and had an emergency tracheotomy, but it was just the start of two nightmare years.

When he was diagnosed with throat cancer and struggling to pay the bills, the star described in his biography I’m Your Huckleberry how “Cher stepped in and stepped up… Once Cher works her way inside your head and heart, she never leaves.”

Cher, herself, recalled: “He was at my house a lot of the time he was sick. He was brave the whole time. I saw how sick he was.”

Yet, both also described a classic moment, in the darkest of times, when their senses of humour could not be erased.

Kilmer had collapsed during the night, vomiting blood, and an ambulance was called.

Cher said: “Once when the paramedics showed up after he was so sick and coughing up blood, he looked at me and I looked at him and we both knew what we were thinking…”

Kilmer added: “Even in my grave condition, I saw her scanning the paramedic, who was Gregory Peck drop-dead handsome. Despite the fact that I was covered in blood, I caught her eye and bounced my brows like Groucho Marx. Hubba hubba. Cher was bashful to be busted but then couldn’t help laughing out loud at the audacity.”

Cher had Kilmer treated at the prestigious David Geffen School of Medicine. The actor is now cancer-free, but the accompanying surgeries cut through his throat and windpipe and make it difficult for him to speak. He covers the scars in public with scarves and collars.

2021 documentary Val told his remarkable story, with his son Jack voicing his thoughts. It is expected Jack will also provide the voice for his father’s upcoming appearance in Top Gun: Maverick, although the actor has also helped pioneer new AI technology.

Kilmer made a video with ground-breaking technology pioneers, Sonantic, explaining their work: “I was struck by throat cancer. After being treated, my voice as I knew it was taken away from me. People around me struggle to understand me when I’m talking. But despite all that I still feel I’m the exact same person.”

The company has taken old voice recordings and fashioned an AI version that allows the actor to speak freely and clearly. 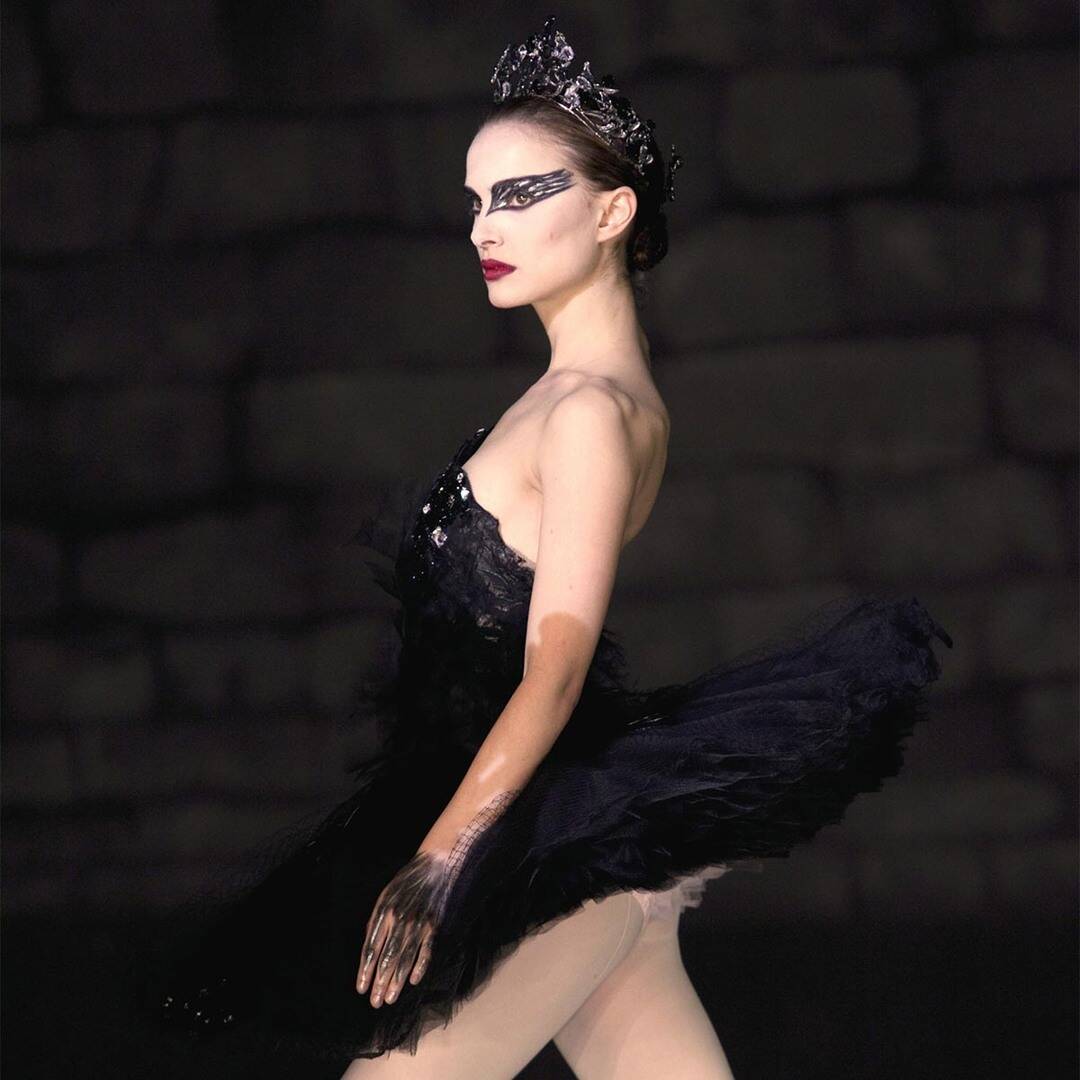 Officials say a volunteer was bitten and seriously injured by a tiger at Carole Baskin’s Big Cat Rescue sanctuary near Tampa, Florida […] 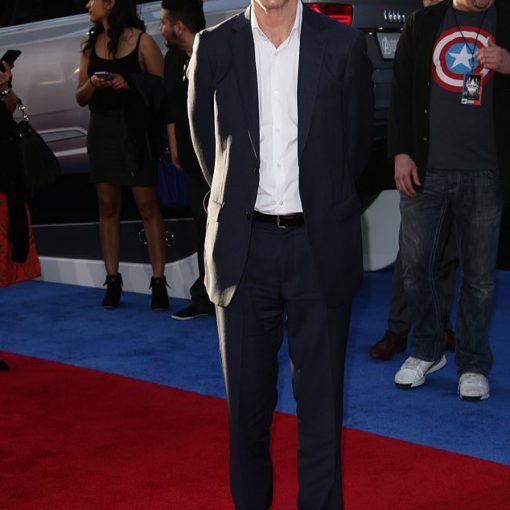 William Hurt dies of natural causes at 71: Academy Award-winning actor who  appeared in Kiss of the Spider Woman, Broadcast News and […] 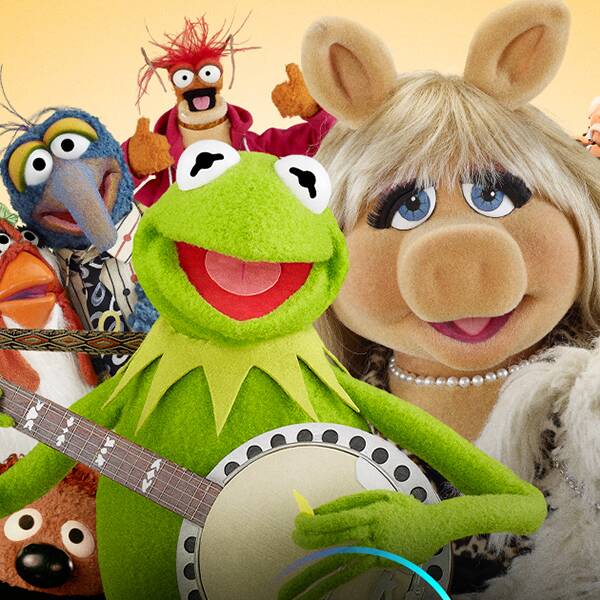 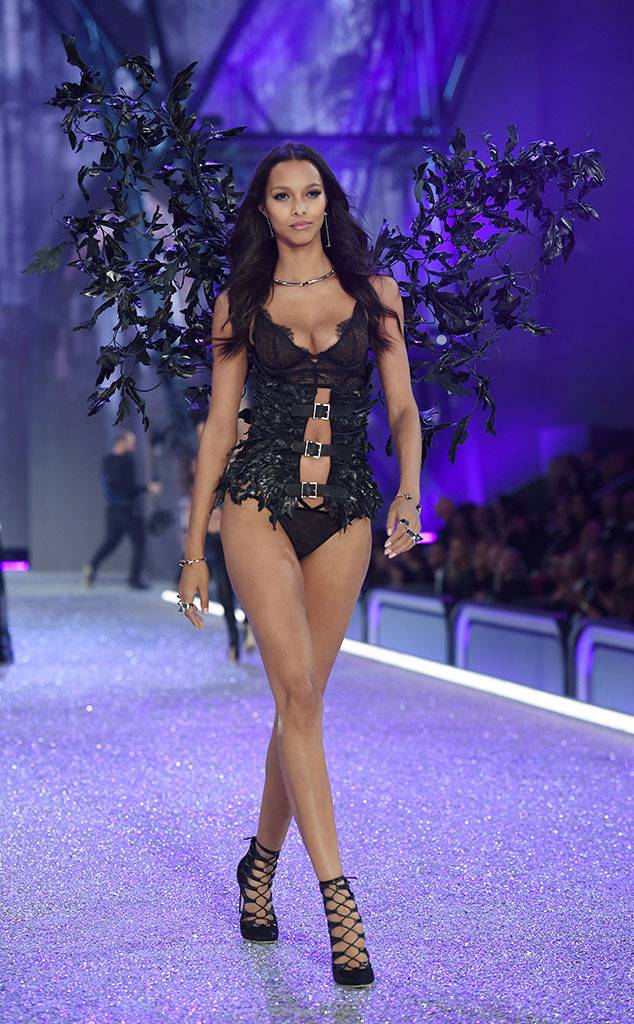 At this point Kendall Jenner, Gigi Hadid and few dozen of their pals are about 18 or so hours from a New York-style […]