Princess Anne “exemplifies good health”, according to a professional dietician. The royal eats a balanced diet, which may be the secret behind her slim frame and active lifestyle. Interestingly, Anne enjoys an unusual breakfast, which could also be a contributor to her good health.

Princess Anne reportedly prefers to start the day with a bowl of fruit, including bananas.

There’s nothing unusual about this – many people like to eat fruit for breakfast, but Anne likes her bananas a little differently to the average person.

Although a surprising choice, overripe bananas are good for you.

When a banana has started to go out of date, all the starch and chlorophyll in the fruit has broken down into sugar.

This means the antioxidant levels in the banana have increased.

“A full brown banana is an antioxidant powerhouse,” according to research published in an article on Spoon University.

But bananas are not the only fruit Anne enjoys.

According to her daughter, Zara Tindall, Anne always carries a kiwi fruit in her bag so that she can eat it when her energy levels are low.

Speaking about her mother, Zara said: “She always has a kiwi fruit.”

This was published in bestselling royal biography Queen Of Our Times: The Life of Elizabeth II, written by Robert Hardman and released in March earlier this year.

It is not a surprise that Anne snacks on fruit as the 71-year-old follows a healthy diet and lifestyle.

Charlotte Norton, Medical Director at The Slimming Clinic, previously told Express.co.uk: “The fact that Princess Anne exemplifies good health shows that she must lead an active and healthy lifestyle.

“While the usual weight loss rules would have applied, such as burning more calories than she consumed, eating lean meat, reducing sugary foods with little to no nutritional value and avoiding fad diets, there are additional things that I believe Princess Anne would have done.”

Charlotte went on to say Anne’s “busy lifestyle” and love of “occasional horse riding” would also contribute to her slim frame.

She also enjoys walking, which has many health benefits. 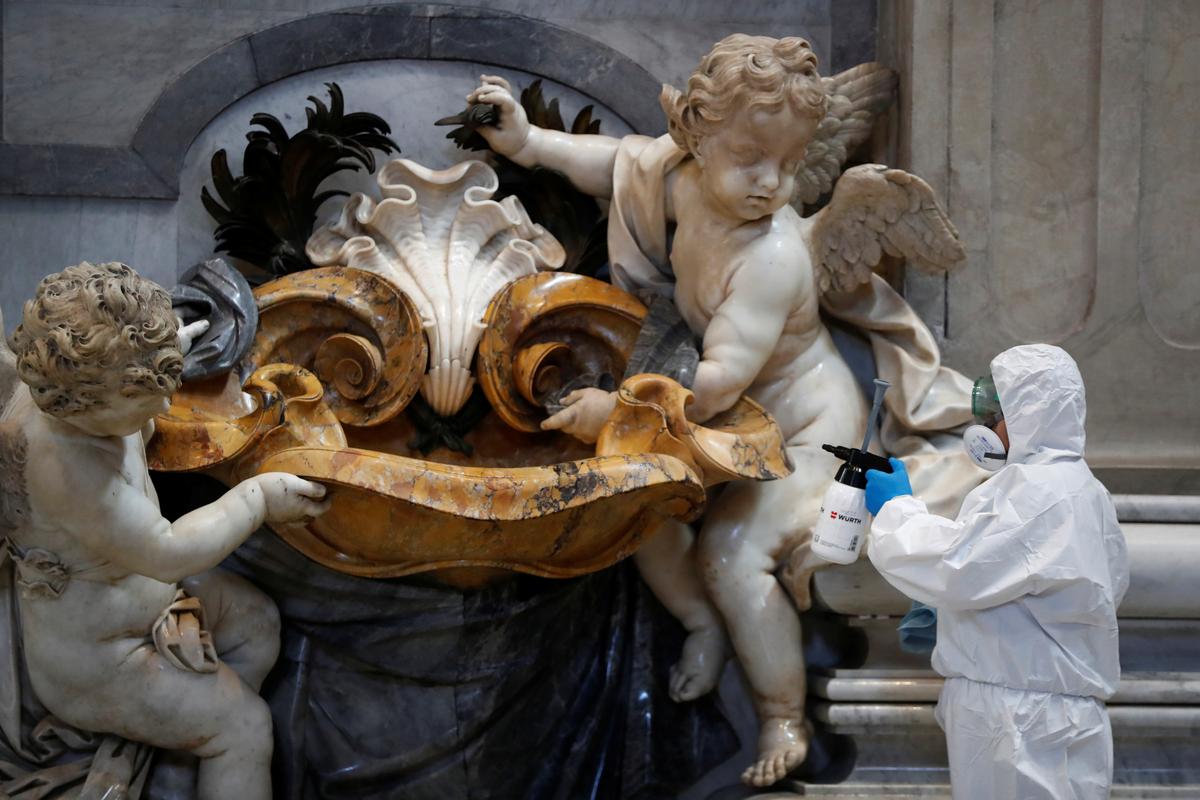 VATICAN CITY (Reuters) – Next time you fret about sanitising your desk or kitchen counter because of the coronavirus, spare a thought […] 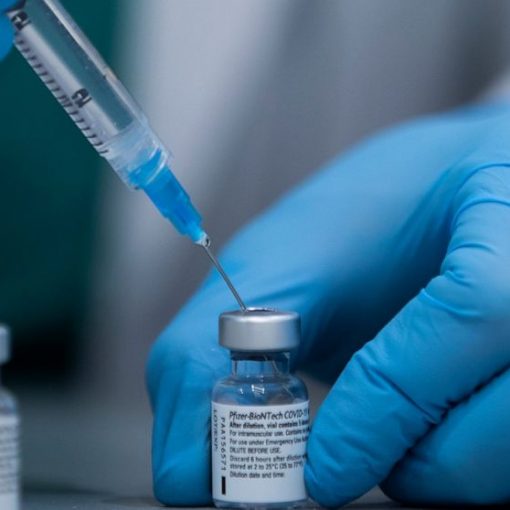 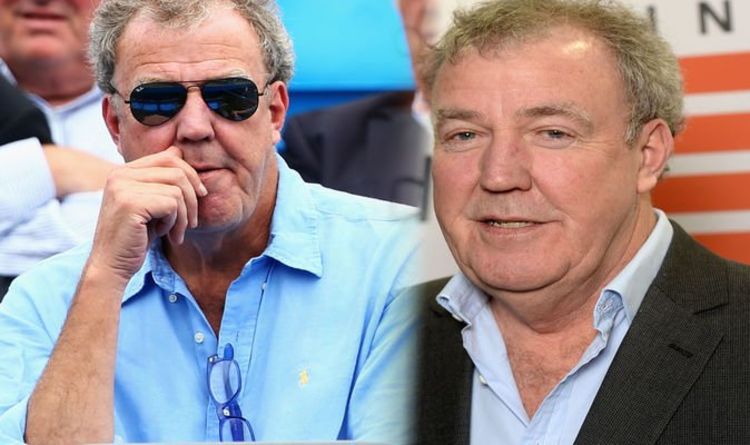 Jeremy Clarkson, 59, who presents Who Wants To Be A Millionaire? and The Grand Tour, revealed his shock and dismay when he […] 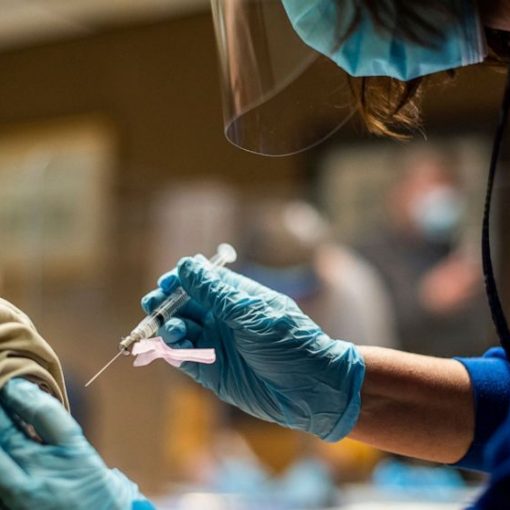 OMAHA, Neb. — Hundreds of meatpacking workers have been vaccinated against the coronavirus but the union that represents many of them says […]