Gervonta Davis regained his knockout power and retained his lightweight title on Saturday night, stopping Rolando Romero in the sixth round.

Davis landed a crushing left hand and Romero fell forward into the ropes. He struggled and got up but was clearly shaken and referee David Fields ended the fight.

“The crazy thing is that I didn’t even throw it that hard. He just ran into it,” Davis said.

Davis (27-0, 25 KOs) had to go the distance in his last win for only the second time in his career, and Romero had said before the fight that the three-division champion was vulnerable.

If Davis was, it wasn’t for long. He appeared to hurt his left hand on a punch in the fifth round, but there was nothing wrong with it in the next.

Shortly after he left the ring, many fans attempting to depart Barclays Center ran back in toward the arena floor, some even leaping up into the ring in panic after there was a loud noise outside an exit. Security held some fans in one area for a time until it was deemed safe to leave.

A New York City police spokesman told the Associated Press that the noise outside the arena was a “loud disturbance,” and said there was no shooting. The spokesman said there was reports of some minor injuries due to the commotion.

Tennis star Naomi Osaka was among the frantic fans at Barclays Center. She tweeted that she was “petrified.”

“I heard shouting and saw people running, then we were being yelled at that there was an active shooter and we had to huddle in a room and close the doors, I was so fucking petrified man,” the four-time grand slam champion tweeted. A short time later, she added: “I really hope everyone made it out safely, since I’m tweeting this we made it out ok.”

Romero lost for the first time in 15 pro fights, but wasn’t done talking after doing so much of it in the weeks leading up to the fight. In fact, he wants another one.

“I won all six rounds,” Romero said. “I won every moment of that fight, I exposed him and we need to run that [fight] back.”

It was an electrifying end to the return of big-time boxing in Brooklyn, where Davis won his first title in 2017. He drew an arena-record 18,970 for this fight, with the first big card at Barclays Center since before the pandemic began two years ago.

Romero had repeatedly boasted he would knock out Davis in one round, but the only meaningful punches in the first three minutes were landed during a fight in the stands. He did score well with some shots in the second, but then lost a chance to follow up when he shoved Davis to the canvas as they clenched.

The fight was fairly even through four rounds and Davis appeared to be on his way to his most dominant round in the fifth when the Baltimore native suddenly grimaced though said afterward his hand wasn’t hurt. Whatever the problem was didn’t last very long.

“I didn’t even throw it that hard and he’s the one who ran into it, when he was talking that it was going to be me,” Davis said.

Arsenal vs Manchester City LIVE: Kevin De Bruyne and Ilkay Gundogan START for Pep Guardiola as his side look to extend their […]

Kyle Edmund says it is “a great honour” to return to Centre Court for the fourth time when Wimbledon starts day, and […] 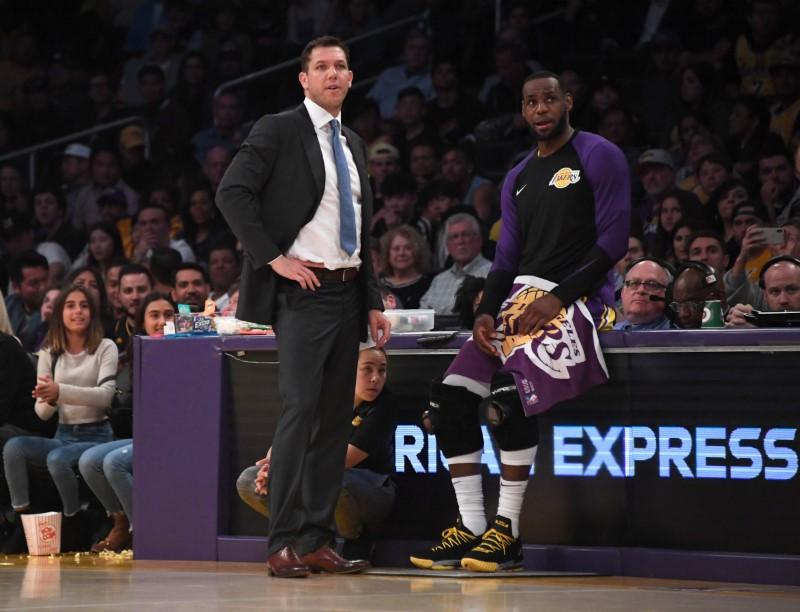 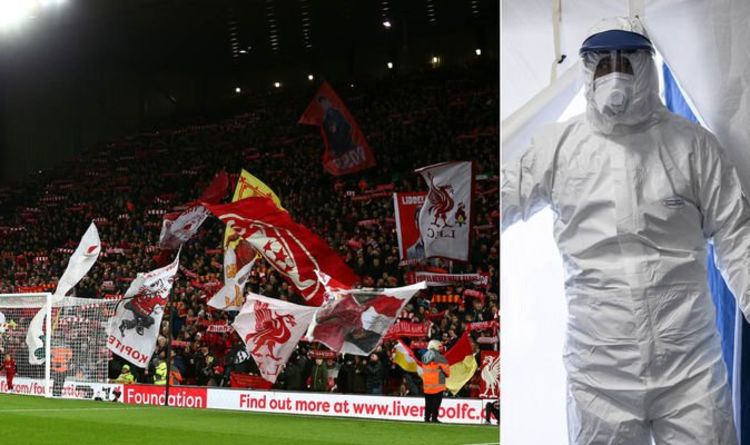