Fears President Vladimir Putin could be preparing to use chemical weapons in the attack on Ukraine erupted after it emerged Syrian barrel bomb experts have been stationed in Russia. Barrel bombs – crude explosives packed into a drum and dropped from a helicopter – were used to wreak devastation during the Syrian war and the regime was regularly accused of filling canisters with chlorine and dropping them on opposition-held towns and cities. Around 50 technicians, all with vast experience delivering the explosives, have been in Russia for several weeks working alongside the Russian military to potentially prepare for a similar campaign in the Ukraine war, European officials believe.

Their presence is understood to be a key factor behind US and European warnings that the Russian military may have been preparing for the use of chemical weapons.

Chemical weapons are relatively cheap and easy to make compared with biological and nuclear arms but small amounts can result in mass casualties.

Prime Minister Boris Johnson said it would be “catastrophic” if Putin used these weapons, and NATO Secretary General Jens Stoltenberg has made it clear it would result in severe consequences.

Meanwhile, President Biden said such use would result “trigger a response in kind” from NATO.

A man pushes a bike through the devastation left in Bucha (Image: GETTY)

But an expert has urged caution in the rhetoric about chemical weapons.

Dr Alexandra Walmsley, Defence analyst at the Royal United Services Institute, told Express.co.uk: “If more chemical weapons are used and are proven to be used then that’s another crime on the charge sheet when the final reckoning comes.

“But I don’t necessarily think it would engage stronger involvement [from the West].

“A lot of reports are being made as we go in terms of war crimes and abuses and the use of chemical weapons so that when the equivalent comes of the Nuremberg trials, this will be more evidence.

“But right now, no. People would ‘tut tut’ but not do more than that.”

Unlike the case with nuclear arms, where atomic rivals are able to “respond in kind”, the West has renounced use of the deadly poisons.

Dr Walmsley continued: “We, who are in the UK and other NATO countries, are not at war with Russia, we are supporting Ukraine – and that is quite important.

“There is that difference between supporting Ukraine and being at war with Russia.

“[The West] would send help for the Ukrainians – whether it’s gas masks or radiation detectors and other that can be helpful.

“But everything that’s being sent at the moment can be legitimately described as ‘defensive’.”

There have been scattered unverified reports of chemical weapons being used in the war – including at the Azovstal steelworks, Mariupol, April 11 – but Dr Walmsley stressed the nature of high intensity warfare made these claims difficult to assess immediately.

Tensions have been exacerbated by provocative accusations being levelled by world leaders.

On multiple occasions, Putin has made the “false flag” accusation that Ukraine and the US are both harbouring chemical and biological weapons – a suggestion both nations vehemently deny.

This accusation is a “clear sign” that a desperate Putin is considering using them himself, President Biden has said.

“He’s already used chemical weapons in the past, and we should be careful of what’s about to come,” he added.

President Biden is referring to the Kremlin being complicit in years of toxic strikes against rebels and civilian populations in Syria alongside President Bashar al-Assad’s regime.

Mr al-Assad’s forces shocked the world in August 2013 by firing toxic chemicals on rebel-held towns near the capital, Damascus, killing more than 1,400 people, US officials said.

The Obama administration identified the main poison as sarin, a liquid nerve agent that vaporises into a deadly mist that absorbs into human skin.

Symptoms include unconsciousness, foaming from the nose and mouth, rapid heartbeat and difficulty breathing.

Nerve agents throw the body’s nerves and muscles into overdrive, producing spasms, paralysis, and death if the body absorbs a sufficient amount.

The iris contracts so much that the pupils of victims often constrict into tiny dots.

Many experts assumed such a clear violation of international law would prompt Western military intervention because President Barack Obama had previously stated the use of chemical arms was a “red line”.

Dr Walmsley added: “My heart sinks when I hear the phrase ‘red-line’ because something happens and then people decide it’s not quite such a red line.

“And I think we learned our lessons from that in Syria.”

The Organization for the Prohibition of Chemical Weapons, based in The Hague, said it was “monitoring closely the situation in Ukraine” and was investigating reports. 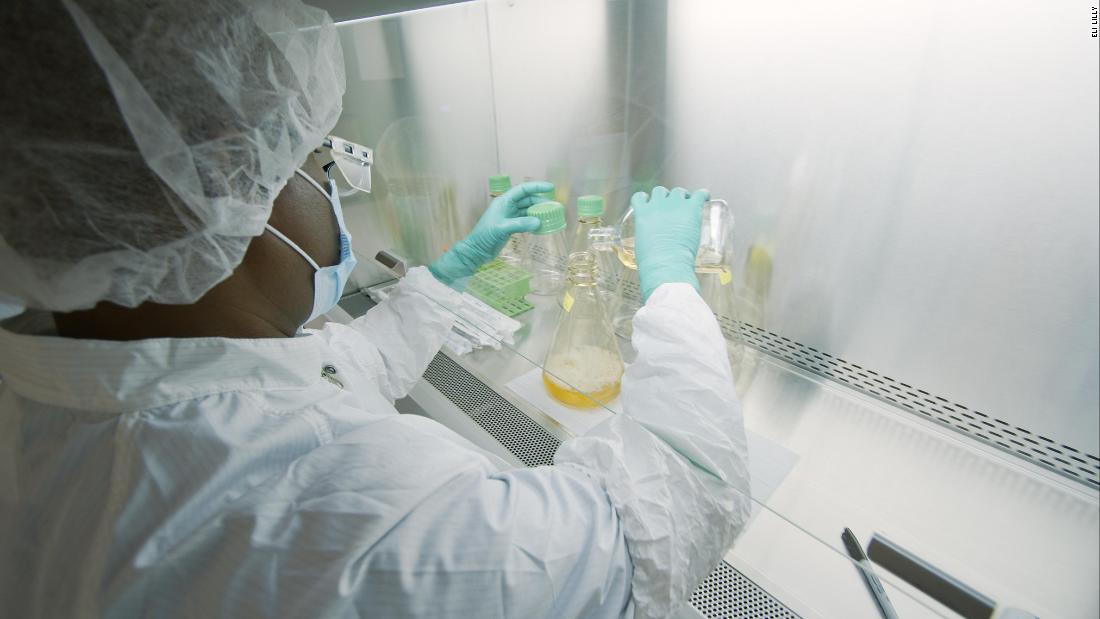 Researchers who sent out home finger-prick tests to more than 365,000 randomly selected people in England found a more than 26% decline […] 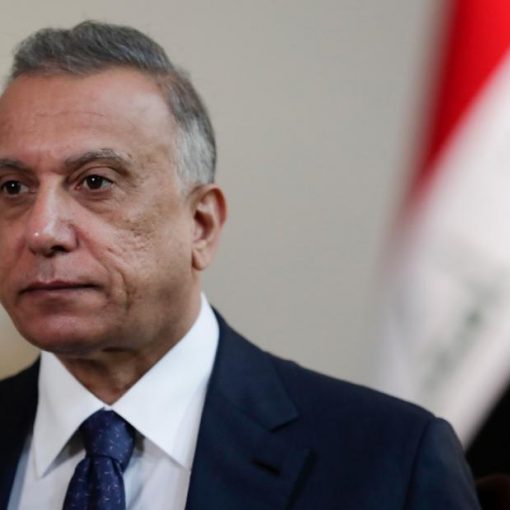 Al-Kadhimi went on to Twitter moments after the attack and called for “calm and restraint from everyone.” “Thank God, I am fine […] 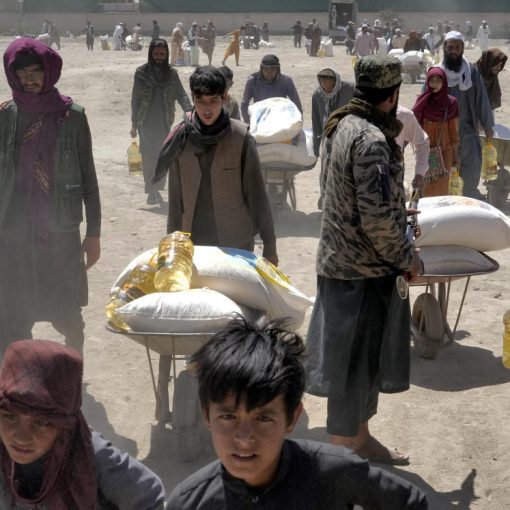