“Mr. Putin can do the right thing right now, right today, by pulling his forces out and by sitting down with Mr. Zelensky and the Ukrainians and negotiating in some kind of good faith” Kirby said during the briefing for media.

“(But) there doesn’t appear to be any hope for negotiations right now. Mr. Putin has shown no interest in any kind of diplomatic path forward. Quite the contrary, he has shown every interest in continuing to prosecute this war in the Donbas.”

Kirby also said that Russia is continuing to mass more troops in the Donbas area, though during almost 100 days of war hasn’t advanced much in this region.

“We are almost 100 days into this, and Mr. Putin has achieved exactly zero of his strategic objectives,” Kirby said.

“He didn’t take away Ukrainian sovereignty, quite the contrary. As a matter of fact, I think he’s reinforced for the Ukraine people how important their independence really is, and you can see them fighting for it every day, not just soldiers, but individual citizens.”

On May 27, Italian Prime Minister Mario Draghi had a phone call with President Zelensky after having a call with Putin. Details about his conversations with each of them have not been disclosed.

Earlier in May, UN Secretary General Antonio Guterres did the same thing – he talked to Putin in person and then visited Kyiv to talk to Zelensky.

In March, a Ukrainian delegation had a series of negotiations with Russian officials in Istanbul, Turkey.

Read also: Possible consequences of the defeat of Putin

However, Ukraine’s Foreign Ministry later said it wasn’t happy with the outcome of the talks, which have since stalled.

Prior to that, negotiation teams from both sides of the war met in Belarus. No substantial results were achieved then either. The Russian delegation in Belarus was led by Vladimir Medinskiy, a Ukraine-born expert on political science.

May 27 was the last day for Kirby on this job, as he is moving to a new position at the National Security Council, where he will be taking care of strategic communications. 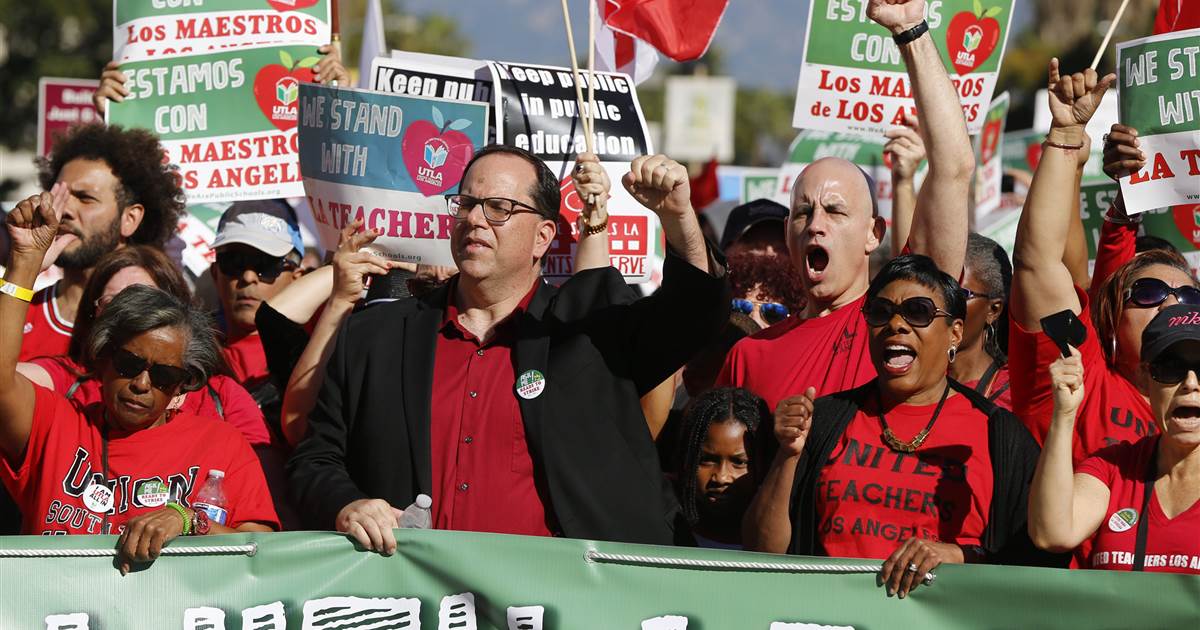 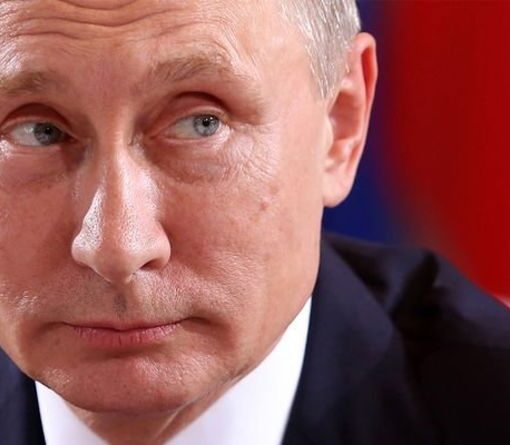 Kyiv told parliament on Friday Russia had massed more than 94,000 troops near Ukraine’s borders. The defence minister said they were ready […] 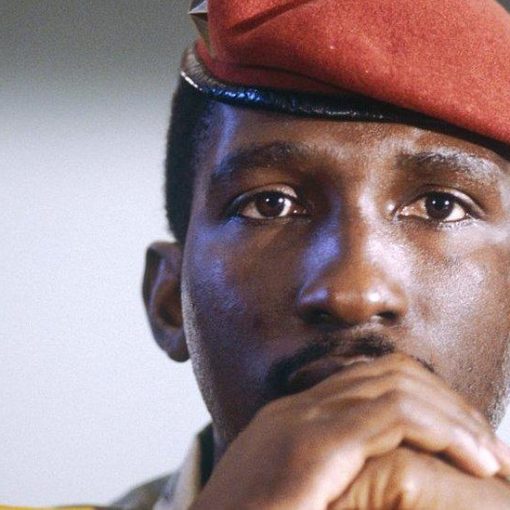