Princess Margaret, who sadly died in 2002 aged 71, was a style icon in the Royal Family. Elmwood’s, a specialist jewellery auction, has been appointed to sell a ring formerly in the collection of Princess Margaret. This will be in the upcoming sale of Important Jewels on June 9, 2022.

It features a black enamel band, reading ‘E.Lowes ob:5 May 1760 aet 70’ and is engraved with the Princess’s ownership mark – the monogram ‘M’, surmounted by the Princess Margaret’s coronet.

It is accompanied by a Certificate of Provenance from Kensington Palace, which is signed by Princess Margaret’s son, Viscount Linley and the then Chief Executive of Christie’s, Edward Dolman, when it was first offered for auction with them in 2006.

The co-owner of Elmwood’s auctioneers, Ben Gosling, told Express.co.uk: “It was such a surprise when this wonderful ring came in as part of a routine valuation, we had no idea that this was going to come through the door.

“This is one of the great things about working in auctions.

“We are thrilled to be offering such a historic jewel in such a significant year for the Royal Family.”

Being offered in an important year for the Royal family, the Platinum Jubilee year, this is an exceptional opportunity to own a jewel from a Royal Collection.

Jewels have long had an immediate association with royalty, especially when one thinks of a Queen or Princess.

Their collections have often led the way for the fashions, or styles of the times they live in.

The Princess’s jewellery collection contained jewels spanning over three hundred years, from the 18th century, in the case of this mourning ring, to the Art Deco and Modernist movements.

Her love and respect for the pieces within her collection are evident.

The ring being sold at auction has survived over centuries, due to diligent care and handling by previous owners, who have treated it with the utmost care.

Traditional mourning jewels have always featured prominently in the collections of various members of the British Royal Family, a recent example being those of the Last Countess Mountbatten of Burma and Princess Margaret’s collection was no exception.

Often worn to respect and commemorate both the life and death of an individual and often containing a lock of the loved one’s hair, these pieces often have a sentimental attachment to their owners.

This ring commemorates the death of Eleanor Lowes of Ridley Hall, the wife of John Lowes.

Ridley Hall was sold by the Lower Family following the death of John and his two sons.

The descended family resided at Allensgreen Farm until 1830, when John Davidson, the cousin of William Cornforth Lowes, bought back Ridley Hall.

He then married Susan Jessup. Upon her death, she bequeathed the estate and house to John Bowes, a distant relative of the Queen Mother.

It is believed to be through the Bowes-Lyon line of her family that this ring reached Princess Margaret and made it into her collection. Wallis Simpson and King Edward VIII famously married on June 3, 1937 at the Château de Candé in a very isolated ceremony. […] “Some people don’t consume enough vitamin B12 to meet their needs, while others can’t absorb enough, no matter how much they take […] 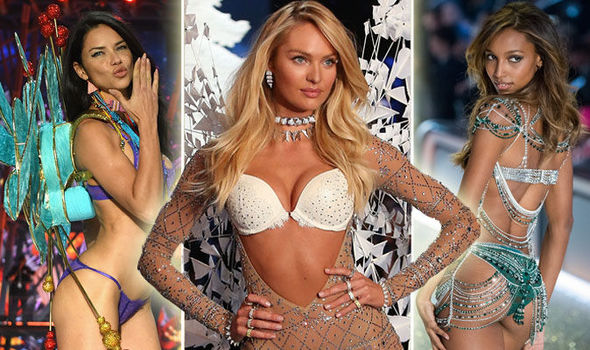 Victoria’s Secret Fashion Show 2017 is set to take place today in China, and models will no doubt have been preparing for […] 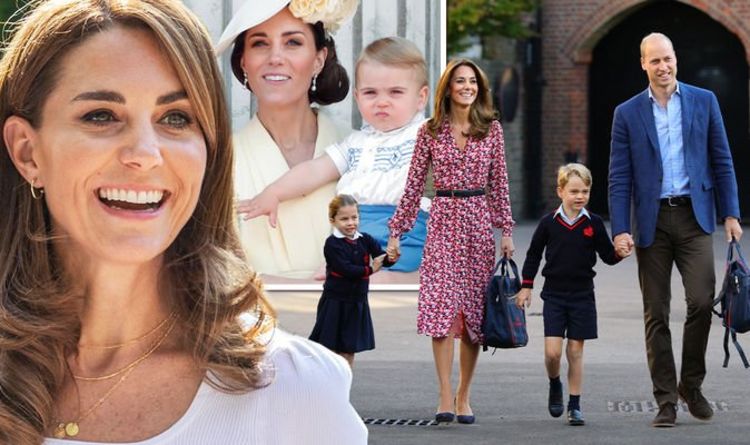 Kate Middleton and Prince William have three children together, Prince George, 7, Princess Charlotte, 5, and Prince Louis who is two years […]